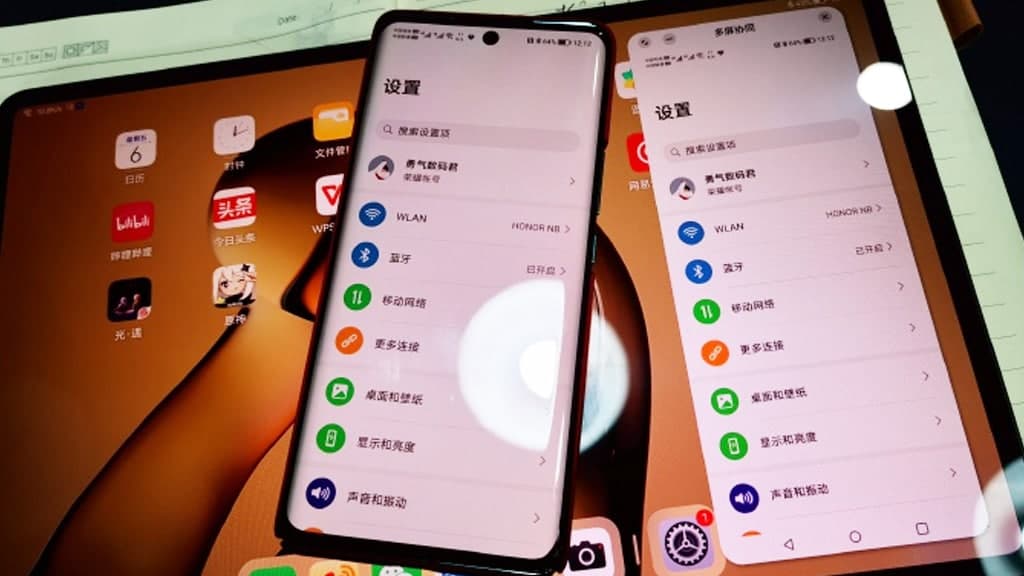 Last year, Huawei parted ways with its sub-brand, Honor, and made it independent. Post partition, Honor can now participate in the global smartphone market and purchase U.S. technology-made software and hardware solutions for its devices.

Huawei also confirmed that it’ll take care of software service for most of the devices that were launched ahead of this mega split and providing them HarmonyOS 2 treat, as it’s being performed.

There’s some interesting news that just appeared on Weibo, that reveals, Honor’s upcoming Magic UI software version will be inspired by HarmonyOS operating system. However, the tipster didn’t reveal much of the information on this matter.

Magic UI is based on the Android operating system, and Honor wants to inherit some of the features from Huawei HarmonyOS.

Related to this, another tipster suggests that Magic UI 5 will come with features such as multi-screen collaboration, which will work with other Honor devices in its ecosystem.

Magic UI is the copy of EMUI and shared most of its features. Since Magic UI 3, Huawei’s multi-screen collaboration feature has been promoted and supports on both EMUI and Magic UI devices.

However, the latest changes in the Magic UI 5 will surely reveal some more information, when it’ll actually launch. 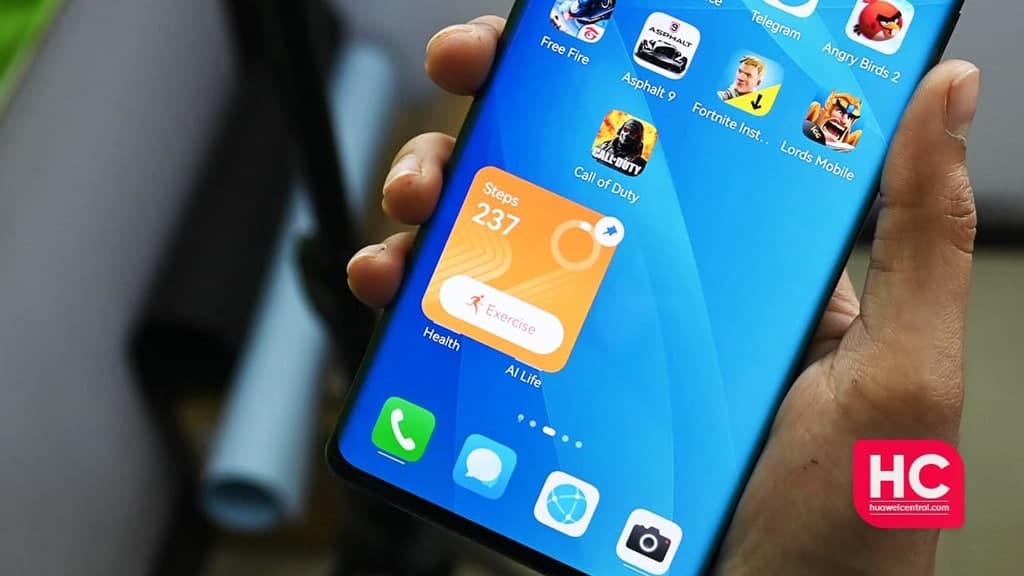 As we already know that many Honor devices are getting HarmonyOS 2.0, which means they will continue to run this new software in the future. Whereas the newly coming Honor devices have Android-based Magic UI. 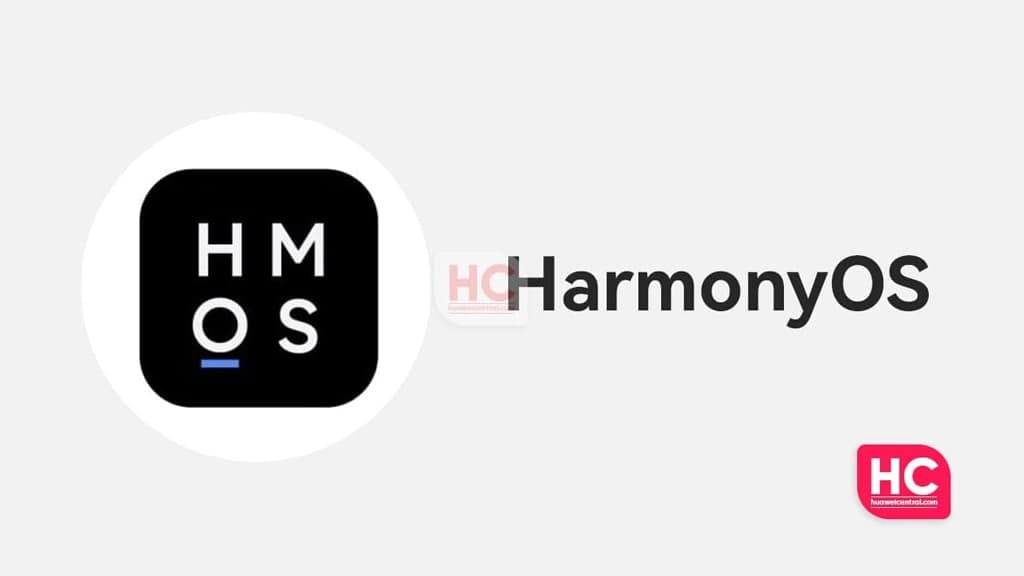 It has a unique Super Device feature that enables users to control a bunch of devices using a single device. Furthermore, with the collaborative security features, user’s privacy is enhanced and even stronger than ever. Moreover, the HarmonyOS 2.0 has improvements over EMUI including smooth animations and an attractive user interface.

Related Topics:HarmonyOSHonorHuaweiMagic UI
Up Next