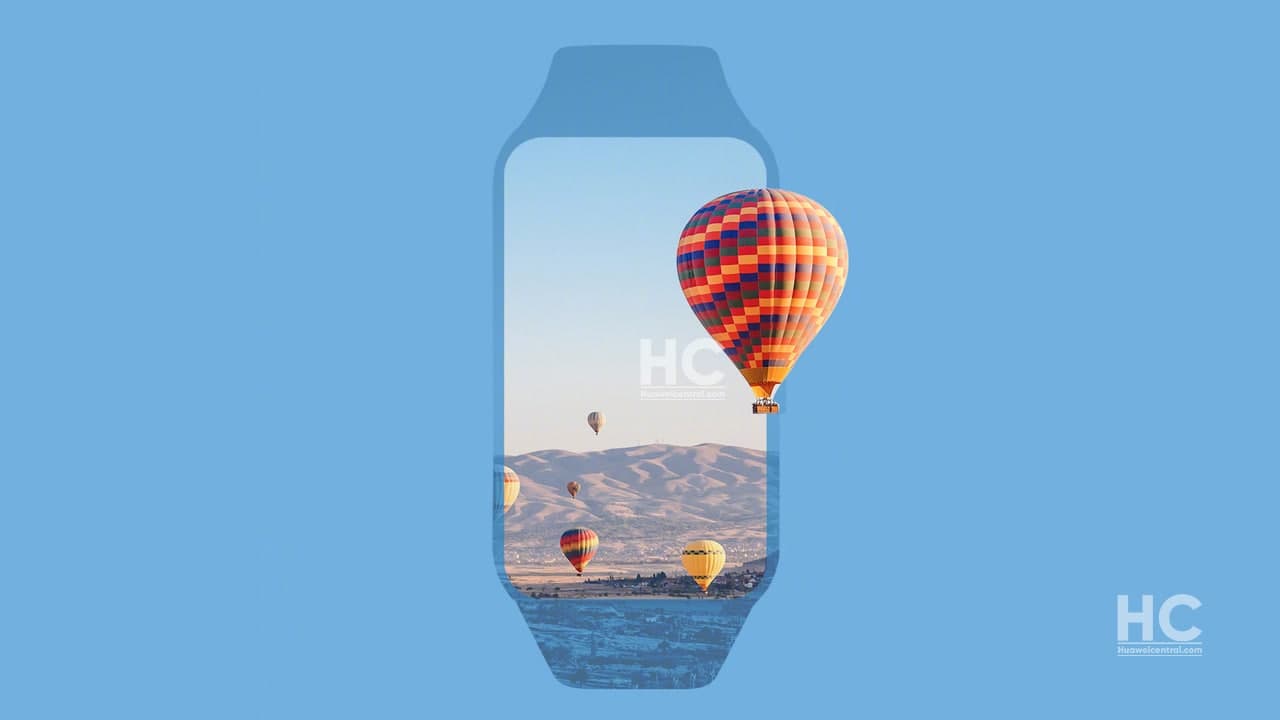 
Honor has officially confirmed that its new fitness tracker, Honor Band 6 will launch on November 3. According to the promo image shared by the Honor official on Weibo, this new smart wearable will feature a full-view display, which is new for the Honor Band lineup.

The already available Honor Band 5 and Band 5i sports a smaller color display with touch support but it still includes a touch-sensitive physical key on the front side.

It’s now quite clear that Honor has decided to spotlight this feature for the launch of Honor Band 6 and it’ll come with features such as SpO2, TrueSleep and TrueSeen, and more. 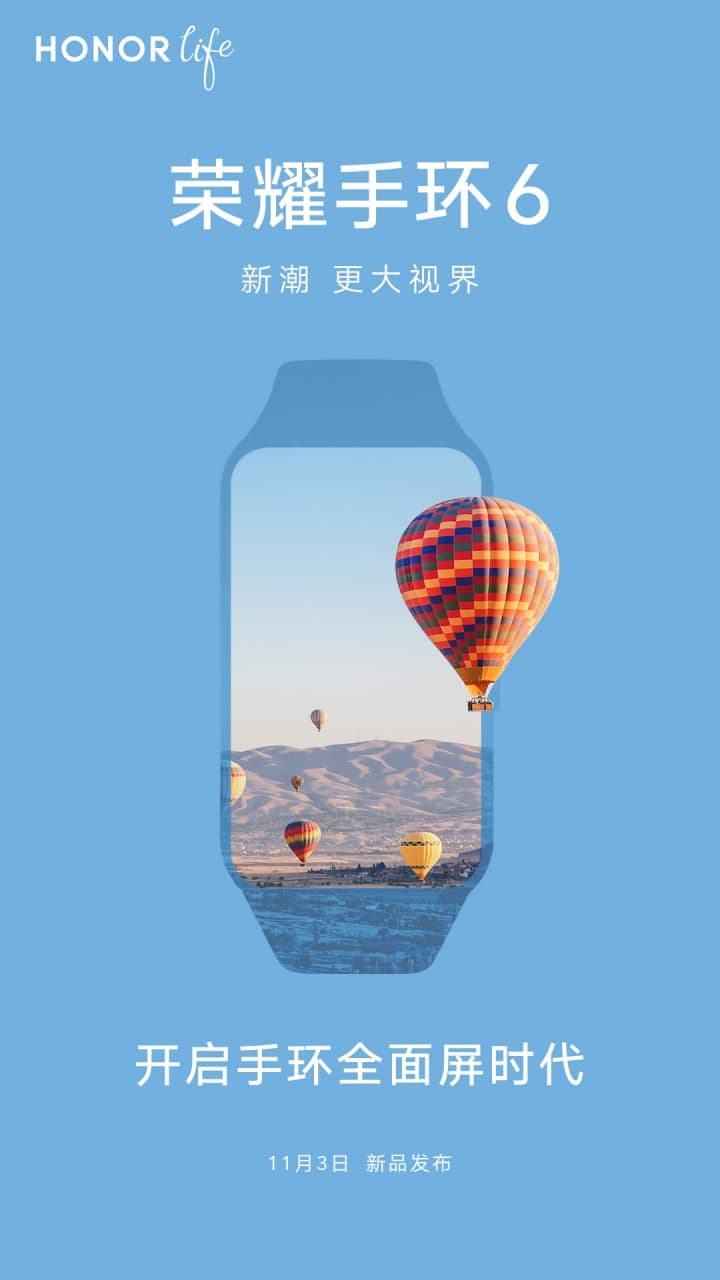