Recently on Weibo, a Honor official made a post and accidentally revealed the phone’s identity as “Honor 30 Pro+ 5G”. However, the post seems to be modified later on. 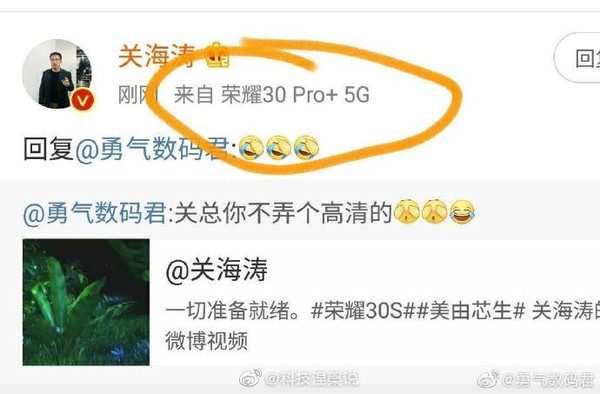 Following this news, a well-known tipster from Weibo also confirmed that the Honor 30 series will include an Honor 30 Pro and Honor 30 Pro+ models. More information is yet to be confirmed.

A recent leak shows us that the phone series also has a new standard Honor 30 model, which will feature the following camera setup:

The phone equips a triple rear camera and an LED flagship, the phone’ design looks very similar to the Honor 30S with curved back panel. 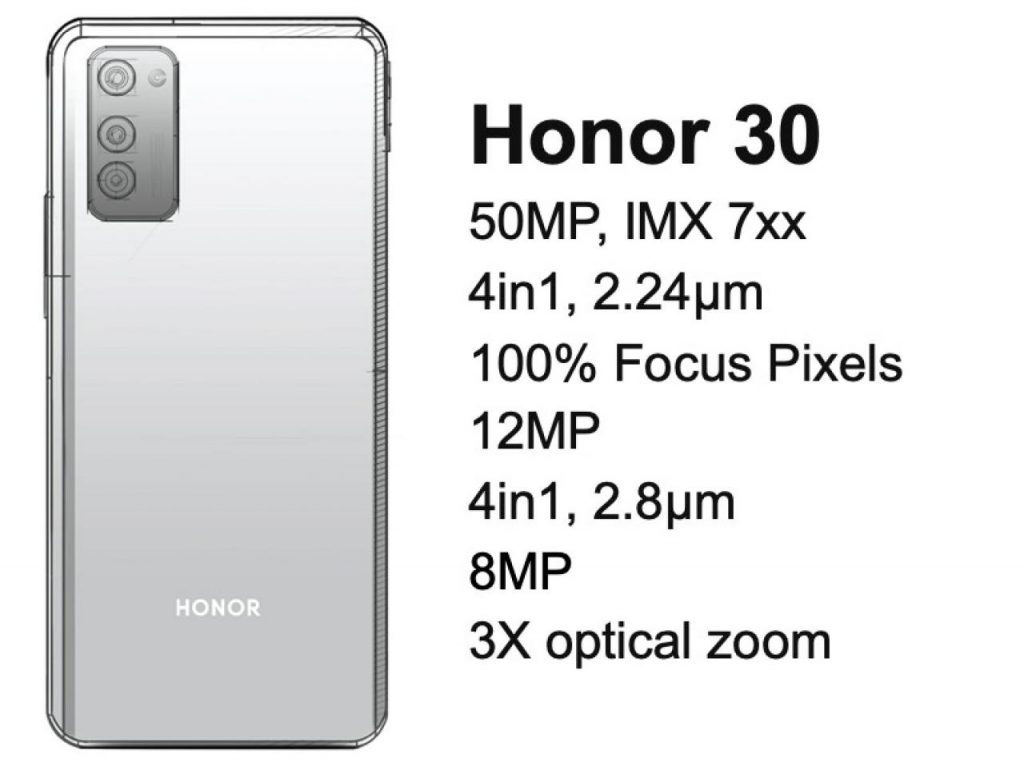