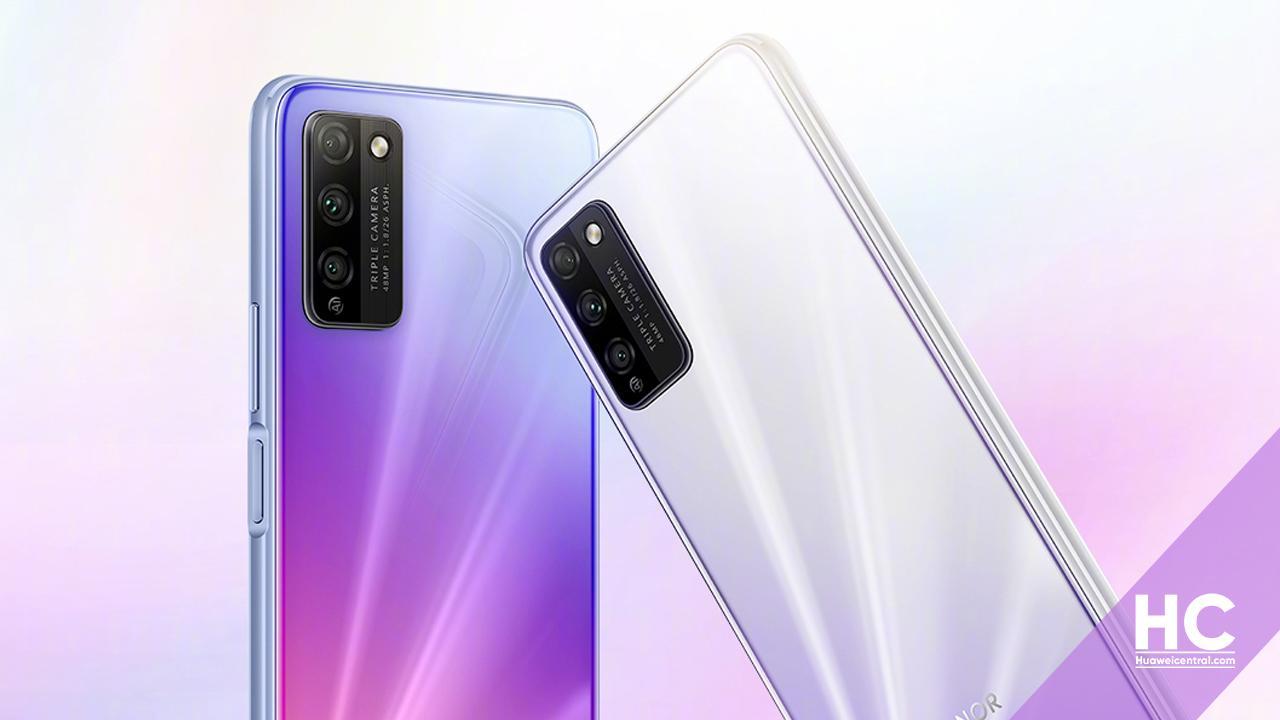 
Honor has officially confirmed that the new Honor 30 Youth Edition (lite) 5G will launch on July 2, the same date as the launch of Honor X10 Max.

As previously, the phone has completed its TENAA certification and revealed its specs as they’re detailed below.

Honor 30 Lite equips triple rear camera comprising a 48MP main + an 8MP ultra-wide angle + a 2MP macro camera. On the front side, it has a 16MP selfie camera.