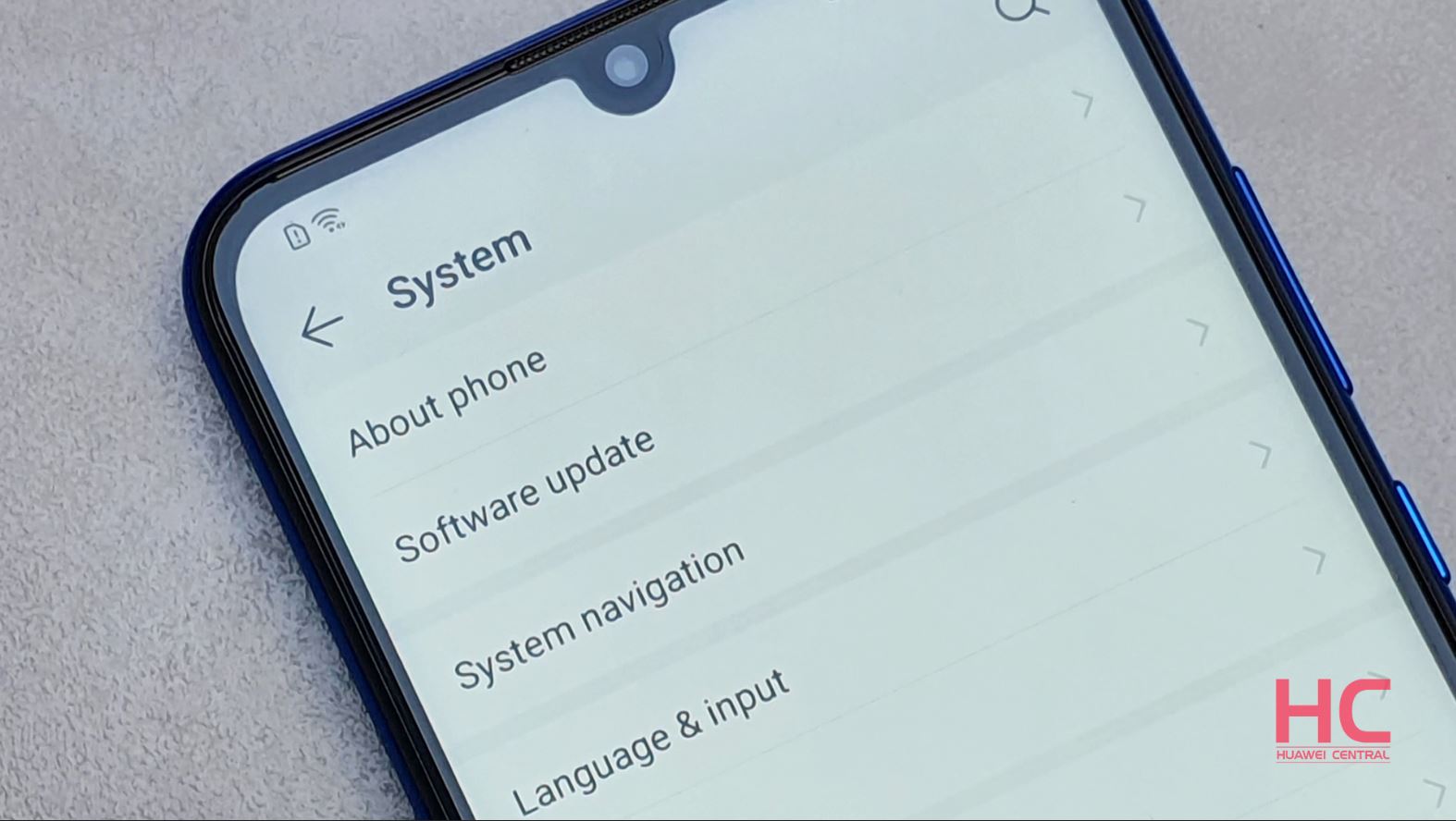 The new update for Honor 20i coming with optimizations for camera performance, system improvement and stability, fixes for conference calls, and May 2019 security patch.

Note: The EMUI versions and update size may vary depending on the market and models.

Go to HiCare app > tap on Update > click on the checkbox and hit Apply. After this Go to Settings > System > Software update > Check for Updates > Download and Install.