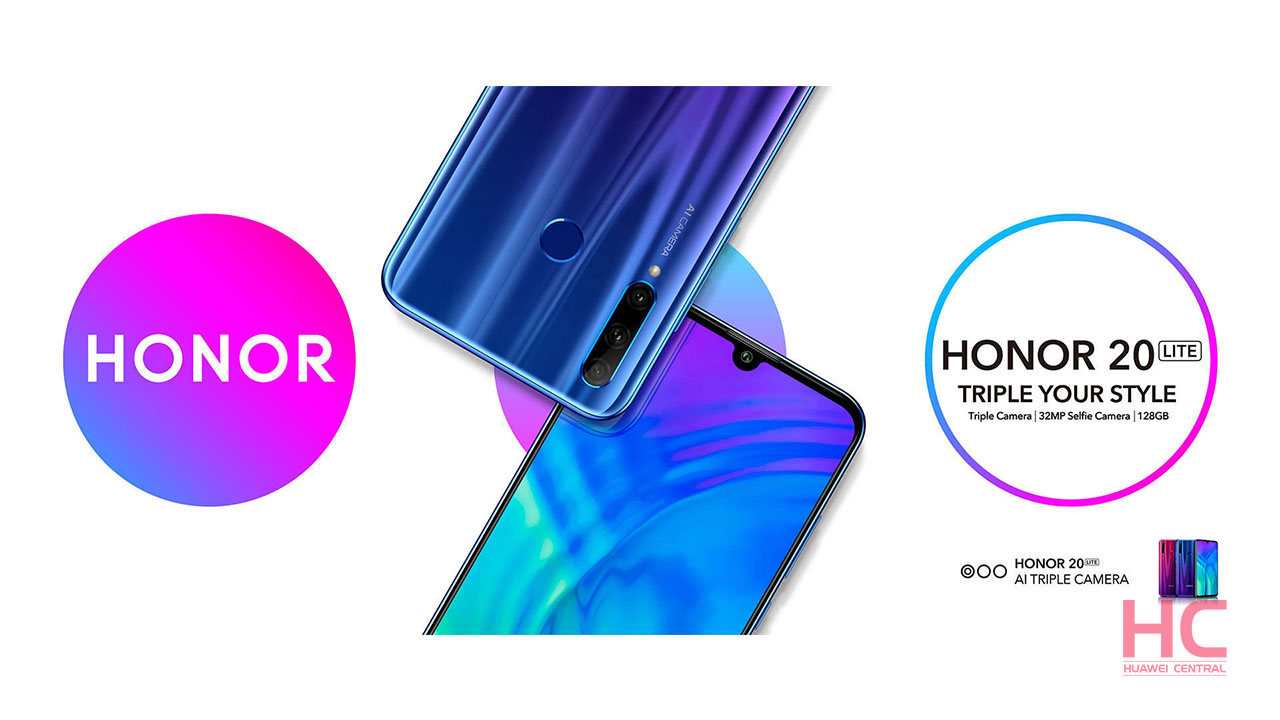 
Originally launched last month as Honor 20i, the phone has now finally come out of the Chinese territory and launched as Honor 20 Lite in Malaysia, which will soon be expanded to other regions as well.

Honor 20i is now officially launched: Price, Specs and Availability

Honor 20 Lite comes in two colors including Phantom Blue and Phantom Red and there only 4GB RAM + 128GB storage version available priced at MYR 949 ($228, 1549 yuan), while there’s no confirmation on the 6GB RAM variant.

With this initial launch, Honor 20 Lite will soon be launched in other markets as well.