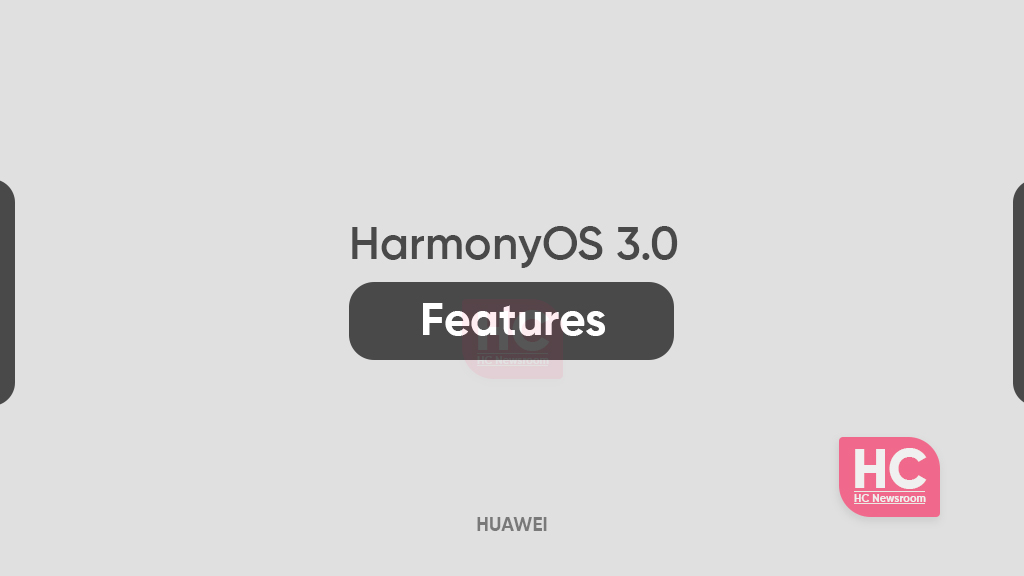 HarmonyOS 3.0 will launch on July 27 and ahead of that, there are a few of its special features have been leaked in front of us to keep us excited.

According to a well-known tipster – DigitalChatStation, the current HarmonyOS 3.0 internal beta has Android Open Source Project (AOSP) compatibility with the Android 12 version. This is an interesting part of the HarmonyOS 3.0 software ecosystem, as we don’t know whether this version will be the base of EMUI 13 software.

On the other hand, the Android 13 open source project has reached a stable platform. Since Huawei has been preparing for the HarmonyOS 3.0 since the last HDC event, it is hard to say, whether the Chinese tech maker will use Android 13 resources for this upcoming HarmonyOS version.

Other than these inputs, HarmonyOS 3.0 will also bring new improvements for the Super Device feature, which is a core technology of the HarmonyOS device environment. According to the tipster, this feature has got upgrades over the past version and there are additions that have been made in this regard.

There’s also a new cross-device sharing feature along with Super Home Screen to ease up the smartphone-to-smartphone sharing process. Furthermore, Large folders, another useful feature of HarmonyOS, will soon get customization options for ultimate use cases.

Another aspect of HarmonyOS 3.0 gets you brand new security and privacy options to understand how apps and the phone itself run under your permissions. The tipster suggests that there are more options and features that will be revealed during the launch and we’ll keep you posted on this matter.

Just as a reminder Huawei will launch HarmonyOS 3.0 on July 27 and there will also be a number o new technologies that will accompany this new HarmonyOS version.

Related Topics:FeaturesHarmonyOSHarmonyOS 3HarmonyOS 3.0Huawei
Up Next