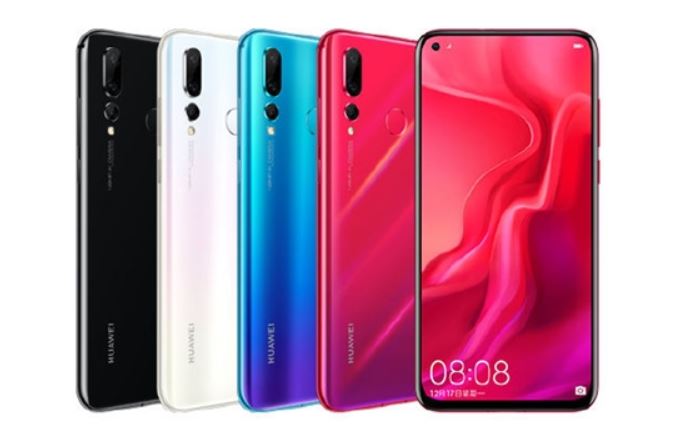 
Huawei has manufactured many types of smartphones but a recent controversy in China reveals that customized phone under Huawei Nova 4 branding is being distributed in a Chinese school that’s not even a Huawei phone and the company has no clue of this whole scenario.

According to the information revealed on Weibo, a customized Huawei Nova 4 is on sale in a senior middle school Liuzhou, Guangxi in China, in order to promote Huawei’s customized phones and the school said they’ll not force students to purchase this device.

The most interesting thing about the matter is, Huawei itself was not aware of it and responded after the images related to this came out online.

Huawei said, “Huawei Nova 4 student customized version shown in the picture is unilateral propaganda against the tech giant and we didn’t know anything about it”.

The images reveal the school’s live demonstration of a customized Huawei nova 4 that can be managed and controlled by the school management platform.

It has multiple features, including automatic lock-up during breaks to avoid overuse, automatic filtering of 500 million types of bad information, files sharing and receiving services and can automatically record student violations.

Overall, the configuration and appearance are almost identical of this custom version is the same as normal Nova 4 available in the market but what makes it different is those custom settings which the company said is totally fake and recommend students not to buy them. 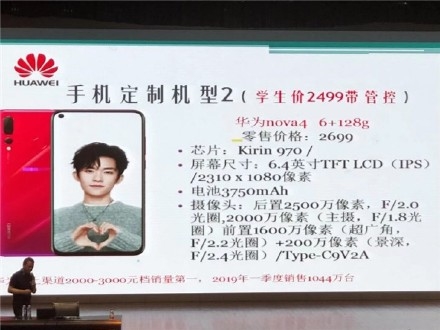