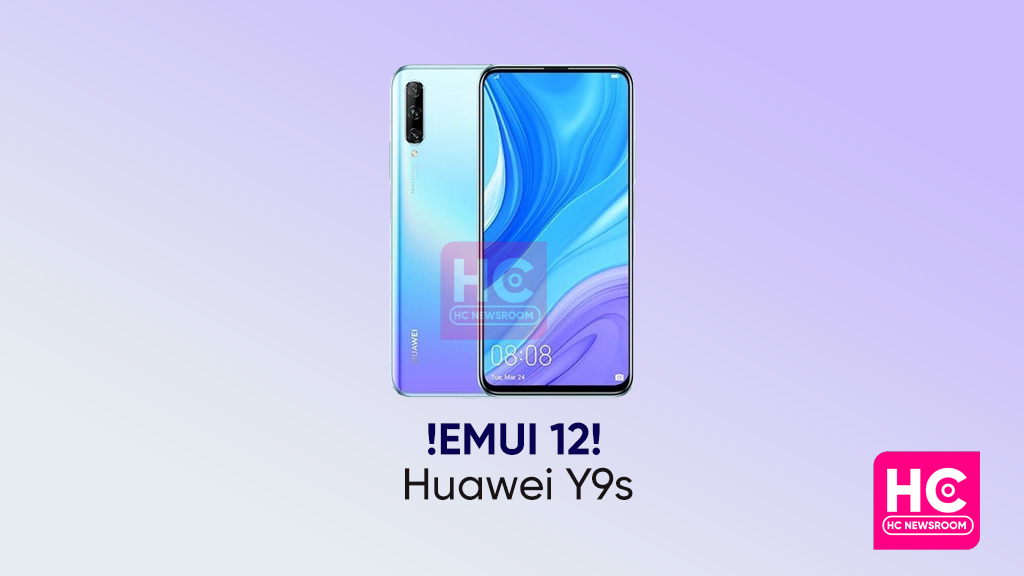 Huawei is currently exercising the EMUI 12 update for the remaining eligible devices and Huawei Y9s is one of them, and is time to expand to more Huawei Y9s users to let them explore the new innovation of interaction on their smartphone.

Just like the initial rollout, this new firmware integrates the fixes, new features, and optimization over the current version. To give a fresh start on your Huawei Y9s devices by focusing on the important aspects of your smartphone.

To be noted the EMUI 12 update for the Huawei Y9s is currently expanding for the users in Mexico. We suggest you install it as soon as it reaches, and boost your Huawei Y9s system and its feature with the new interface. 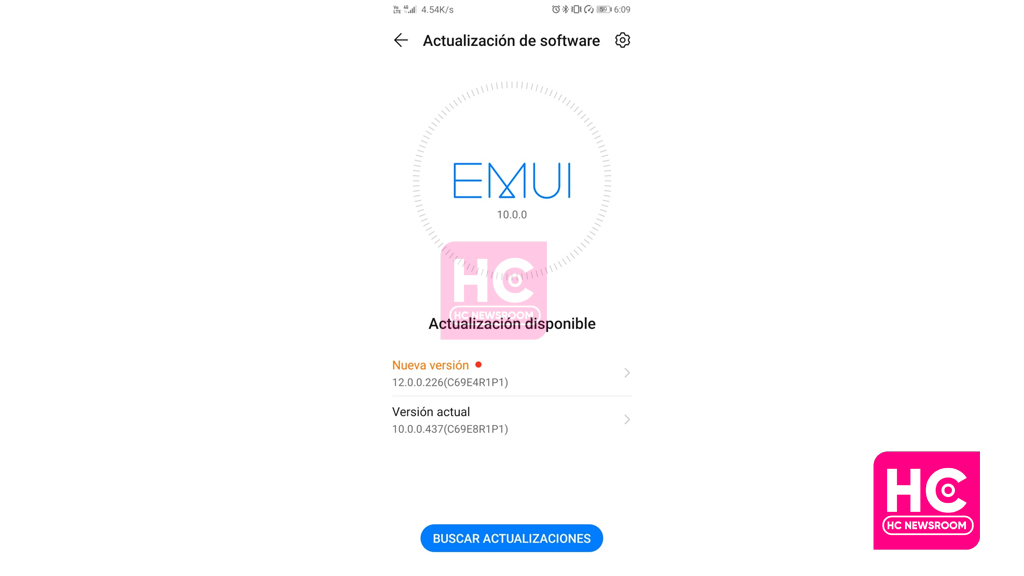 Below you can check the complete changelog mentioned below:

Smart Life in All scenarios