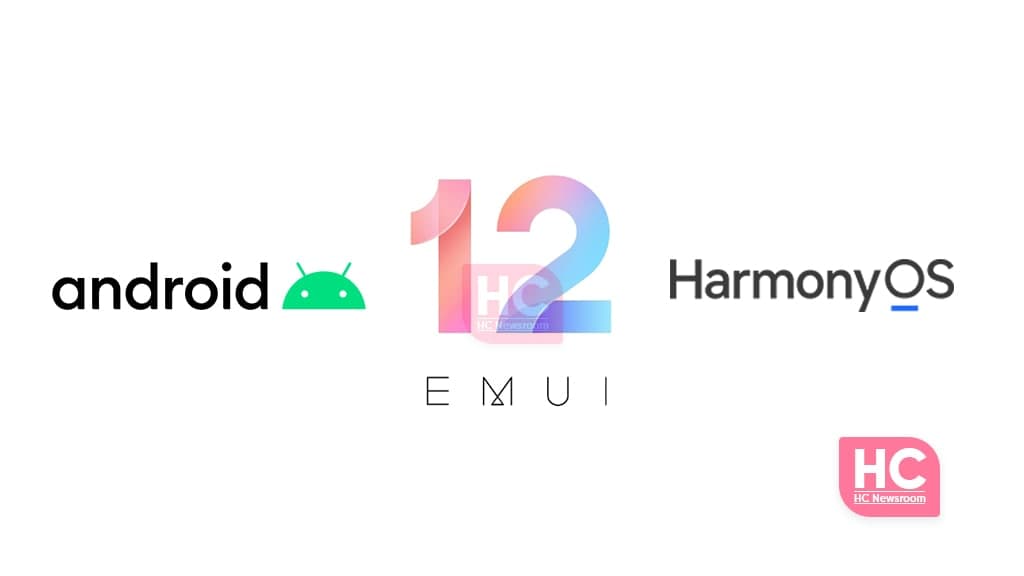 EMUI 12 comes with lots of new features and a design that is pretty familiar for general consumers. Regardless of its rollout, there’s still a huge discussion left on the kernel of the base software mechanism. “Is EMUI 12 based on Android or HarmonyOS?” That is the question that we’ve continuously seen in the past few days.

So, here we are and discuss this matter in a bit of detail.

EMUI 12 offers a new user interface and motion effects that are almost identical to the HarmonyOS mobile version. Despite its similar UI, the EMUI 12 carries one more doubt, which is not addressed or mentioned inside the software.

EMUI 12 is Android or HarmonyOS?

Talking specifically, we don’t know a “correct” answer to this question at the moment. Here’s what we’ve found on this matter.

Huawei Nova 8 is the only device that comes with pre-installed EMUI 12 operating system. On the official listing, the software is listed as “operating system” and there are no Android or HarmonyOS markings. 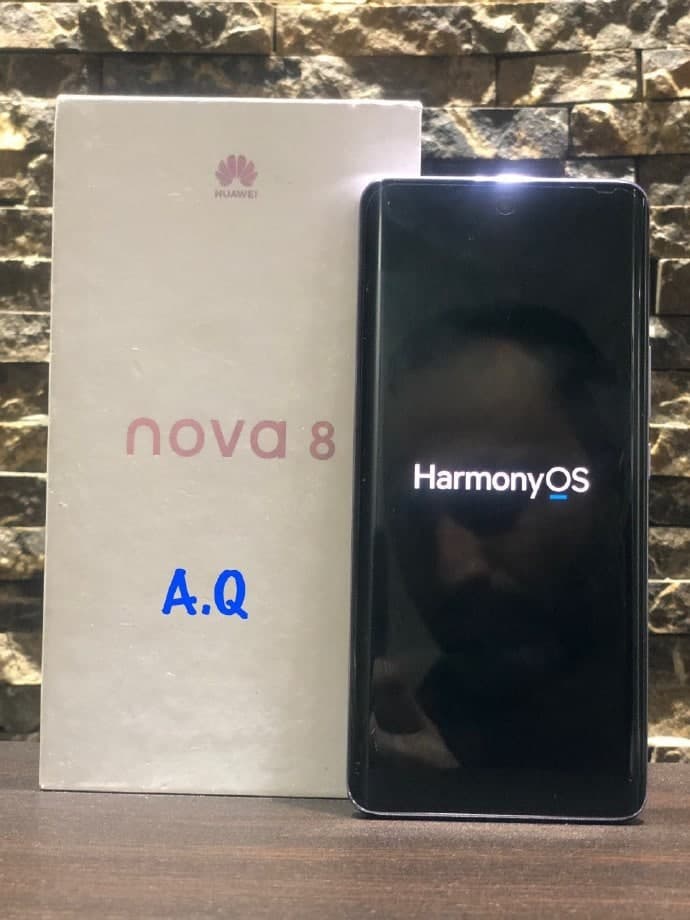 Coming to the device itself, as reviewed by some of the YouTubers and portals, we’ve noticed that some of these devices were showing the HarmonyOS boot screen. This wasn’t shocking at all because it could be the base software as it already wears the same software skin. 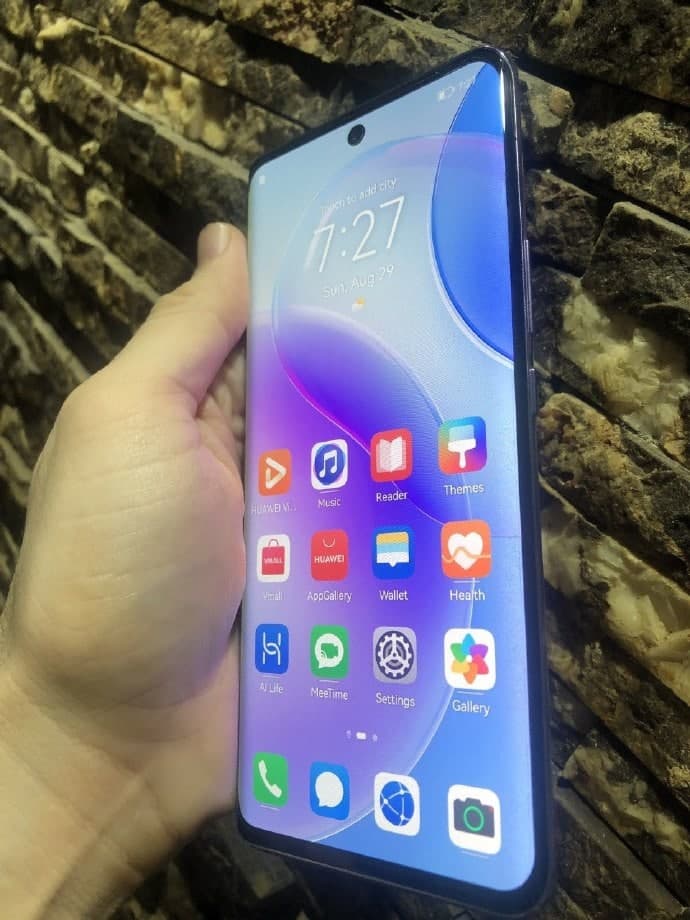 On the other hand, while running some benchmarking or CPU information app, the device is showing with the “Android 10” label as the base operating system. This doesn’t surprise us either because EMUI 12 could be just a simple step up from EMUI 11 but there’s a catch that those apps aren’t optimized for the HarmonyOS software ecosystem. Therefore, it could be just a misconception. 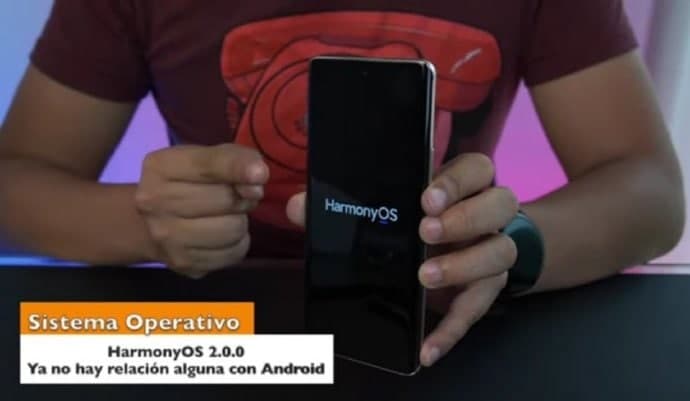 Eventually, the about phone section doesn’t feature any information about the kernel of the software, which is kind of odd as well.

EMUI history based on Android

Huawei consumers in China are enjoying HarmonyOS 2.0 installations and contributing to the millions of figures generated by this new software. However, global users are wondering when their term will come to upgrade over the next major version.