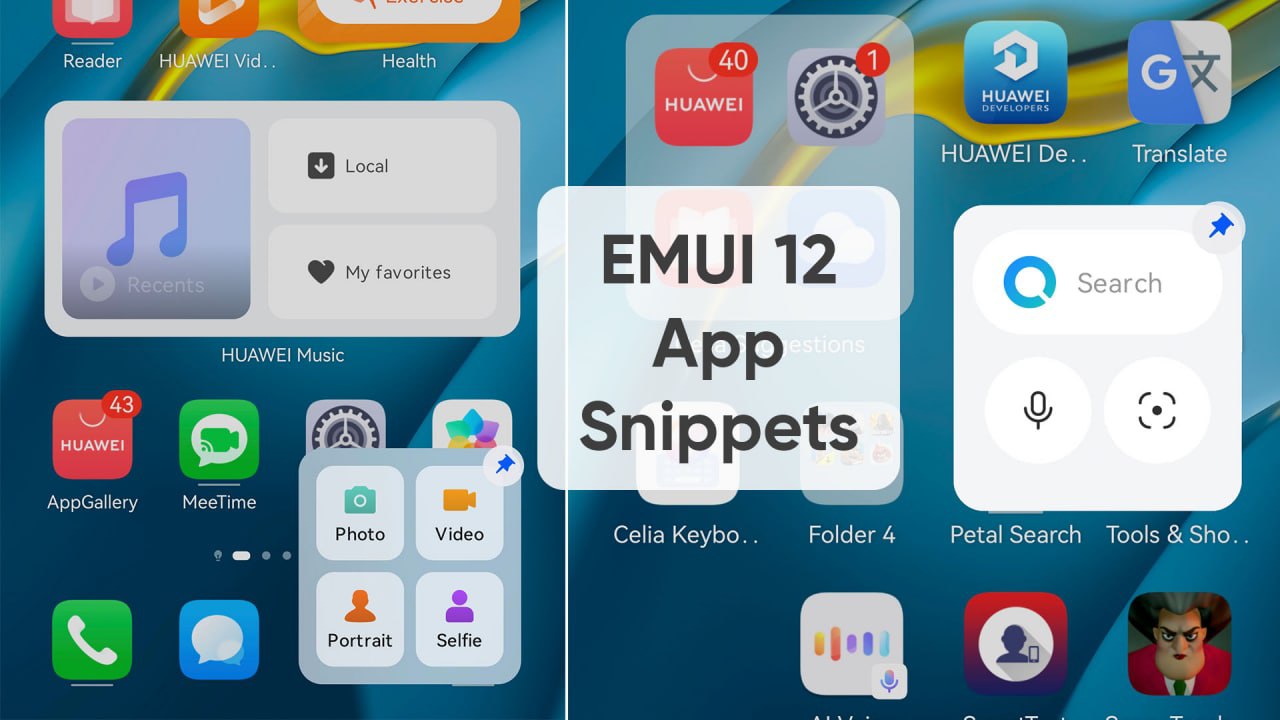 HarmonyOS operating system is currently limited to the Chinese market and the company has confirmed not to bring it to the global market in the meantime. The software comes with various new features that go head to head with Google’s Android software.

On the other hand, EMUI 12 has been unveiled as the next major software update for the global Huawei smartphone consumers. We thought that the company would also bring HarmonyOS to the global device owners, instead, the firm has decided to stick with EMUI in the meantime.

But the line between HarmonyOS and EMUI 12 is very thin and only a HarmonyOS user could identify the changes. While others may not, because both now share the same user interface, which first appeared on HarmonyOS.

Still, a few HarmonyOS features are missing in the process, that we thought to implement in the EMUI 12 software system including the App Snippets. Yes, this is one of the most useful features that could make app handling easy for you.

So, what are App Snippets?

HarmonyOS brought in App Snippets to enable you to preview and access common app services and features without opening an entire app. For example, the weather snippet takes you to the weather forecast, and the Music snippet allows you to control music playback. 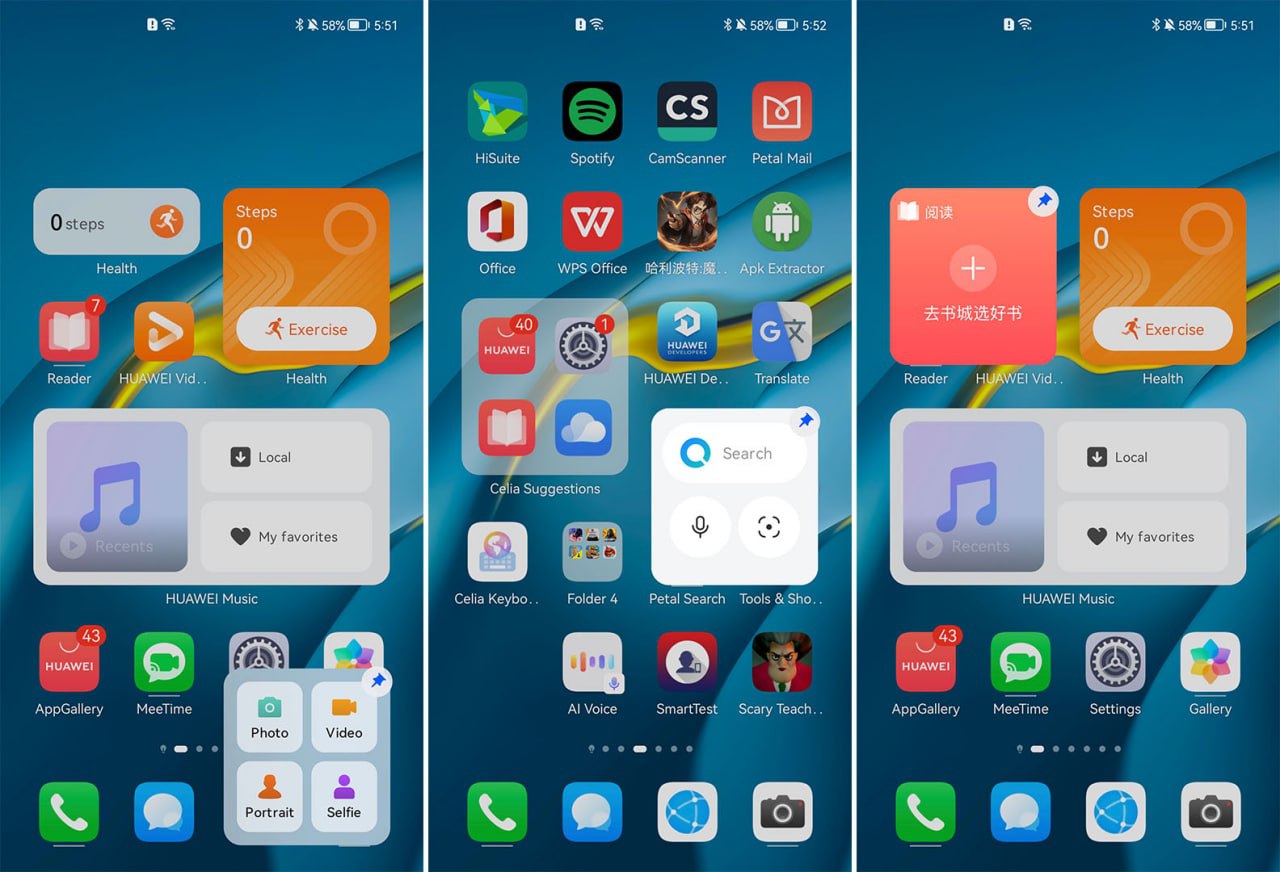 Here’s how you can use App Snippets:

Aside from this capability, your App Snippets allows you to select from a different style by touch and hold a snippet, then touch More snippets to select your desired snippets style and tap on Add to the home screen to enable them on board.

Yeah, we surely missing App Snippets in EMUI 12, which could be a powerful adaption of this HarmonyOS feature for the Huawei smartphone owners in the global market.

Check out the article below to see, App Snippets feature in action.

May 2022 EMUI security patch fixes for these 17 privacy issues