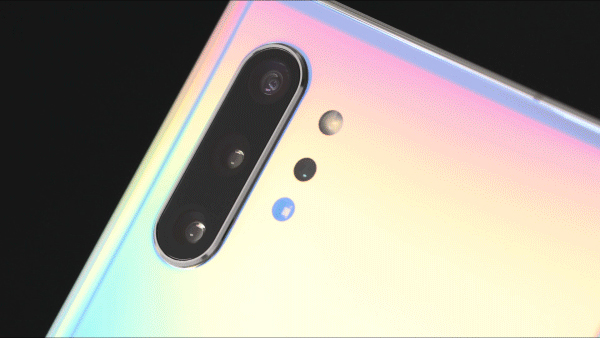 
Samsung has officially unveiled its new Galaxy Note 10 flagship and the company has added a ToF camera on this smartphone but do you know the phone still has the old school 2X optical compared to the Huawei P30 Pro’s 5X optical zoom.

The Galaxy Note10+ phone features a 12MP f/2.1 aperture telephoto camera, which supports 2X optical zoom that gets blurry on zooming further from its extent.

Compared to the Note10+, the P30 Pro comes with an 8 MP f/3.4 aperture Periscope telephoto camera, that supports 5X Optical Zoom, 10x lossless hybrid zoom and can reach up to 50x digital zoom.

Although, we must have to appreciate the Zoom-In Mic feature of the Samsung Galaxy Note 10 is a different approach towards a new tech and it’s something different on its own.

So, what do you think about the optical zoom of Galaxy Note 10+ and the Huawei P30 Pro? Let us know in the comments.