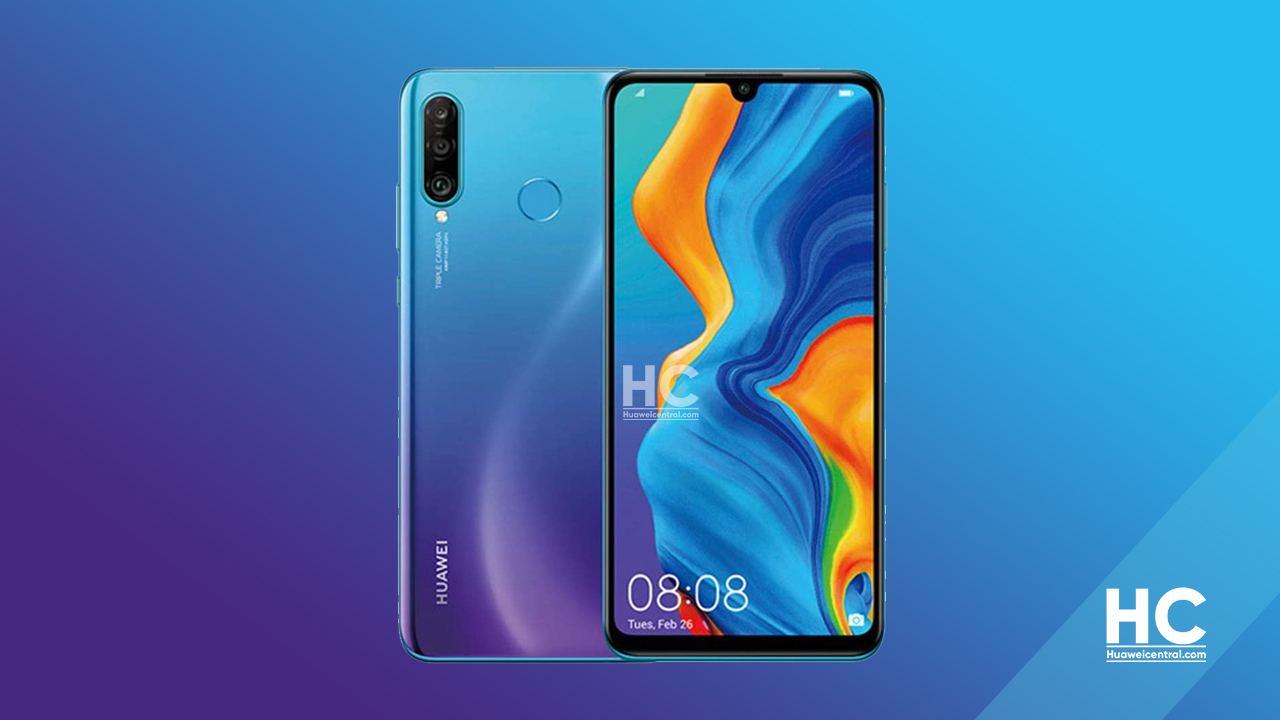 
In early 2019, Huawei launched Huawei P30 and P30 Pro but there’s one more phone that made its way under the P30 lineup and launched as Huawei P30 Lite.

The Huawei P30 Lite features a 6.15-inch waterdrop notch display, powered by Kirin 710 processor and includes 4GB RAM and 128GB storage. It also equips a triple camera system on the back.

Unlike P30 and P30 Pro (launched onEMUI 9.1), the P30 Lite comes pre-installed with EMUI 9.0 (based on Android 9), the phone later received EMUI 9.1, which is also based on Android 9. Earlier this year, Huawei upgraded this phone on EMUI 10.0 (Android 10), bringing a new set of features and user interface.

Moving on, the phone users were eagerly waiting to upgrade on EMUI 10.1 but Huawei has now denied to rollout any new major upgrade and left P30 lite users with only ‘one’ major update. However, the phone will keep receiving new security updates.

Hey there! Thanks for showing interest in EMUI 10.1. Unfortunately, P30 Lite is not eligible for the update. However, please be assured that we are constantly working towards creating the best experience for our users. We thank you for your patience and support.

Some of the users wrote us through email and on Twitter, that they’re not happy with Huawei’s decision on this matter and the company should’ve at least released EMUI 10.1 for the P30 LIte.

At this points, we also agree with the disappointment of the Huawei P30 Lite owners and Huawei’s failure on the software upgrade system that it provides for the mid-range phones.

Currently, Huawei is planning to move its smartphones on HarmonyOS but the company should first provide support for existing global customers rather than only focusing on its home ground. 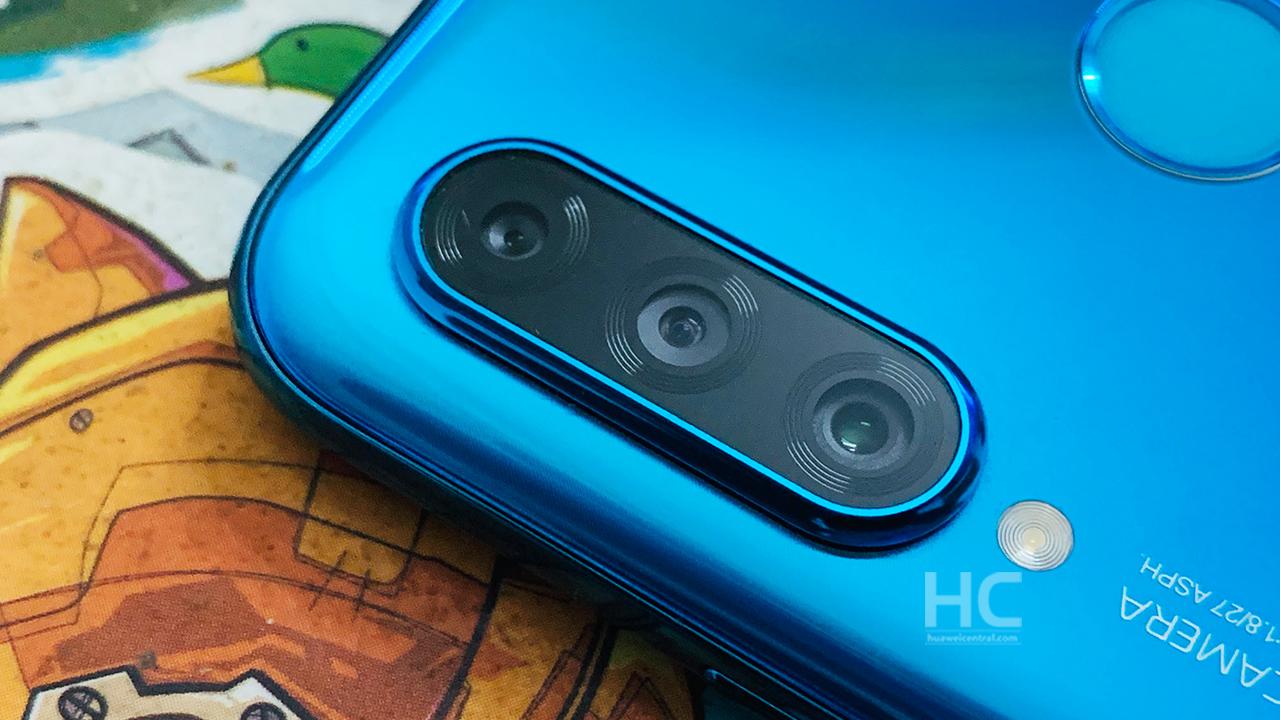