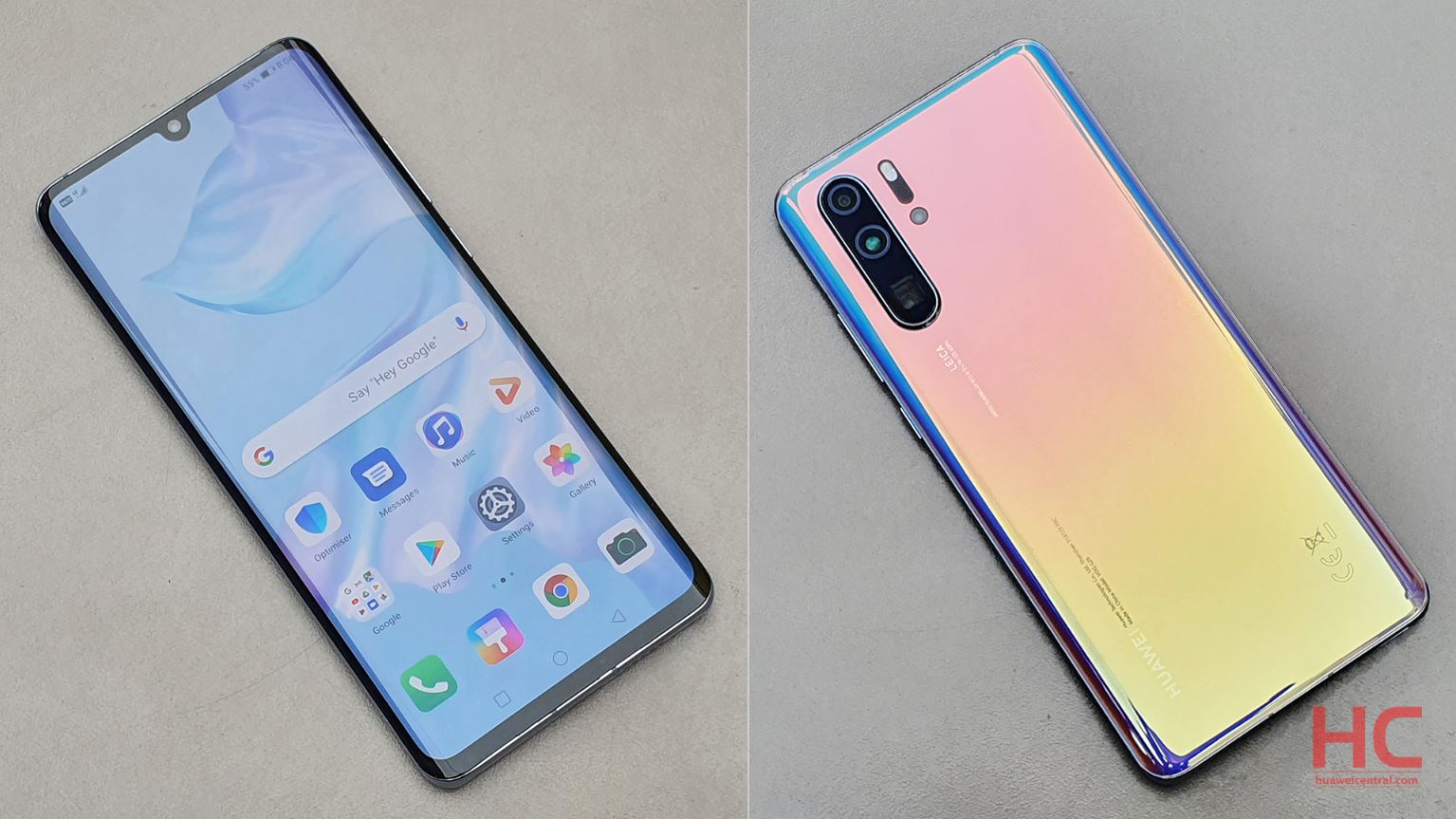 
DXOMark has updated its smartphone camera list with the wide-angle and night mode scores. In the new list, the rankings of smartphones have remained unchanged for most of the smartphones.

Must Check: Here’s the list of eligible devices that will get the EMUI 10.0/Magic UI 3.0/Android 10 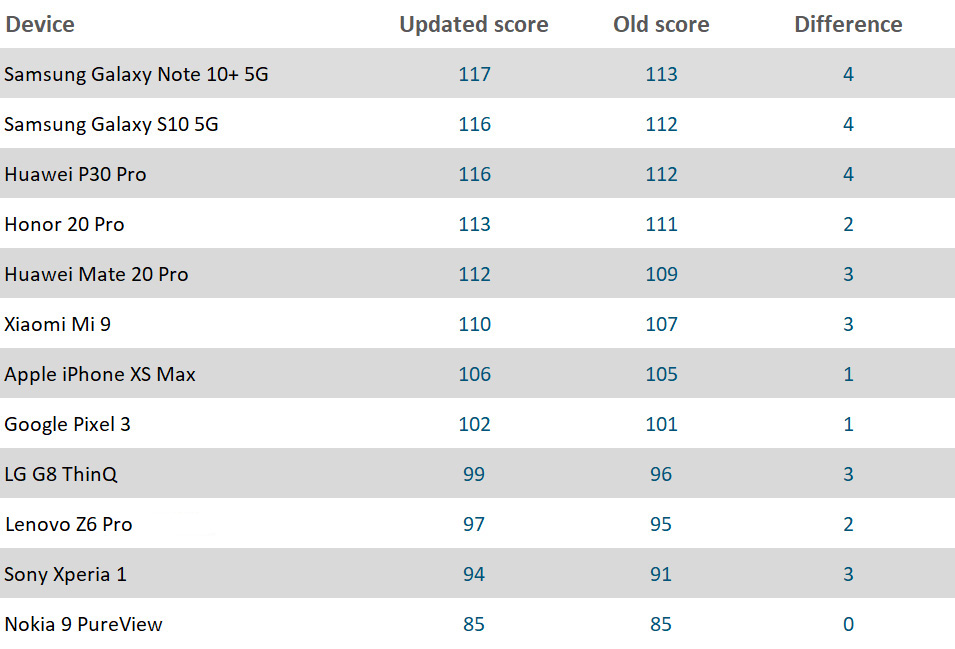 Samsung’s Galaxy Note 10+ 5G is still on top and Huawei’s P30 Pro on the second rank, while the Galaxy S10 5G on the third position.

The Note10+ 5G has best results for both Wide at 42 and Night at 59. This pushed its Photo score up by 8 points, the largest increase for all devices, resulting in a new Overall score of 117, up from 113.

In contrast to the three devices mentioned above, the Apple iPhone XS Max and Google Pixel 3 have to make do without a wide-angle camera.

The Pixel scores a respectable 49 for Night; but at 37, the Apple is one of the weaker devices in this category. Without the wide-angle bonus, both devices increased their Overall score by only one point. 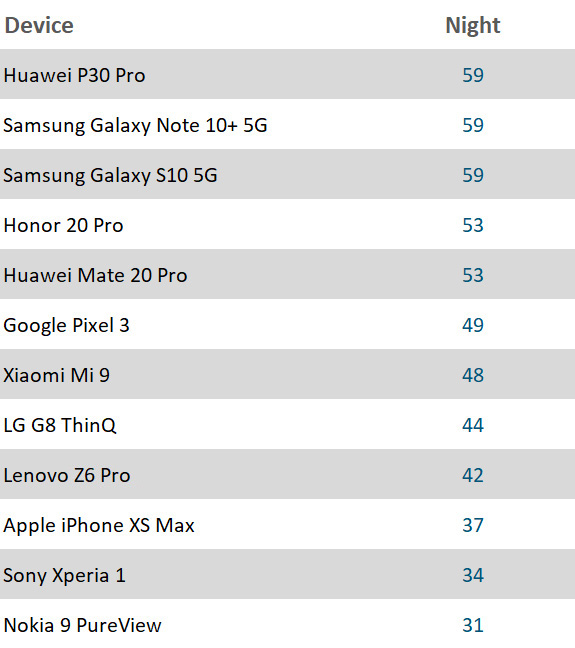 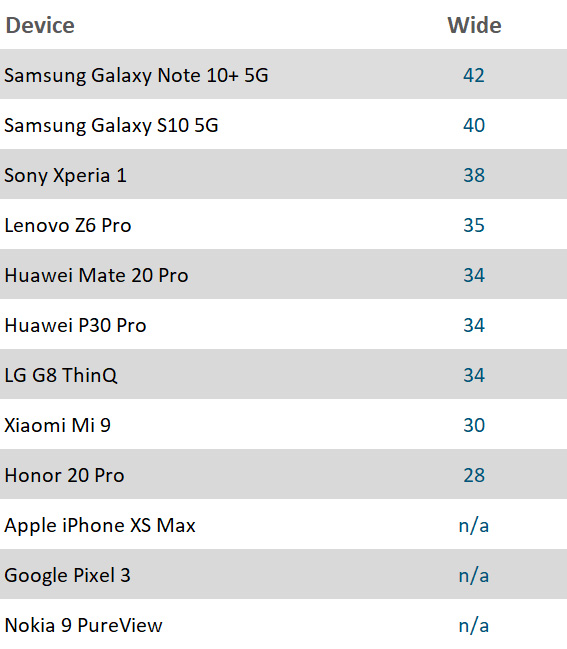 You can read everything here.