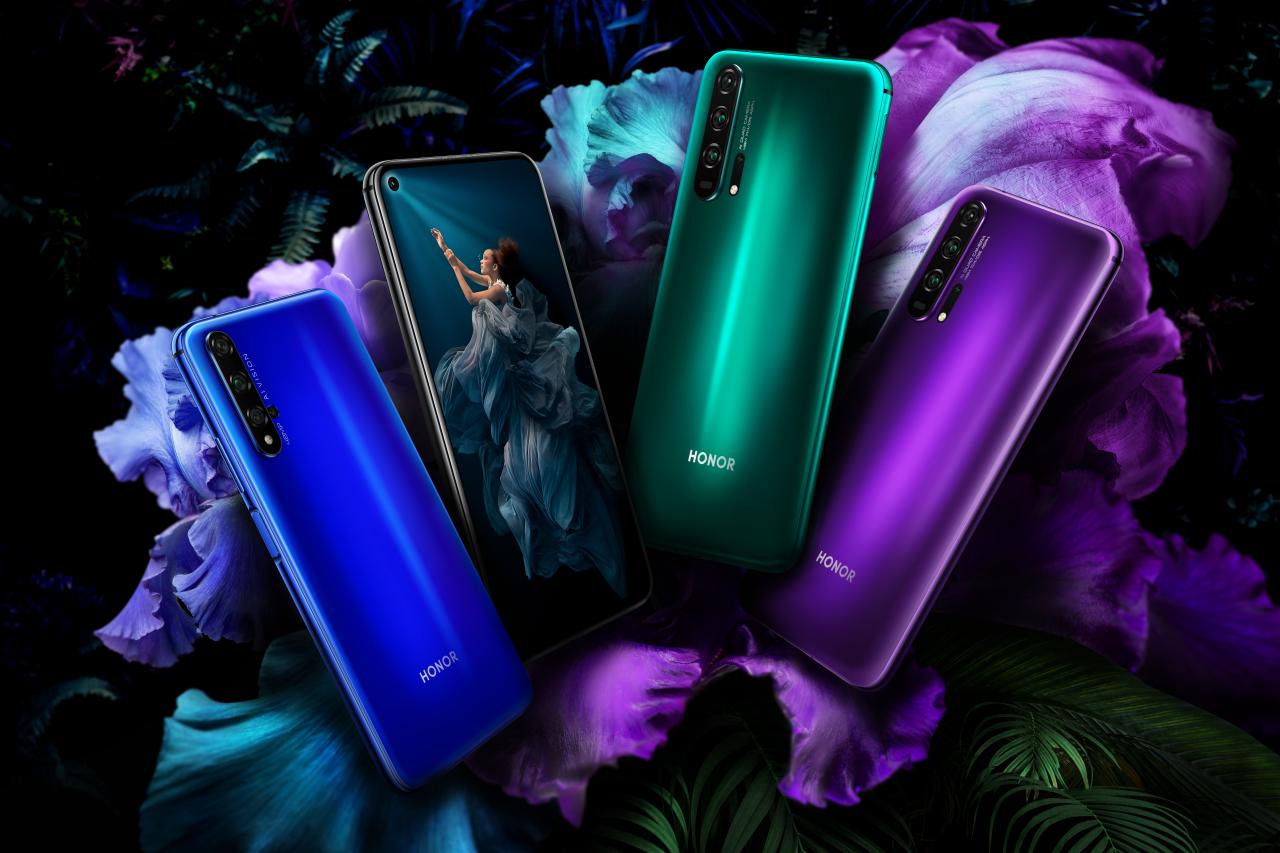 
Huawei is rolling out stable EMUI 10.0 for Huawei P30 and Mate 20 series around the globe and by following these footsteps, the subsidiary Honor is also rolling out Magic UI 3.0 for Honor 20, 20 Pro and V20.

Honor is also pushing the stable update patches with the same versions (mentioned above) for the Beta testers.