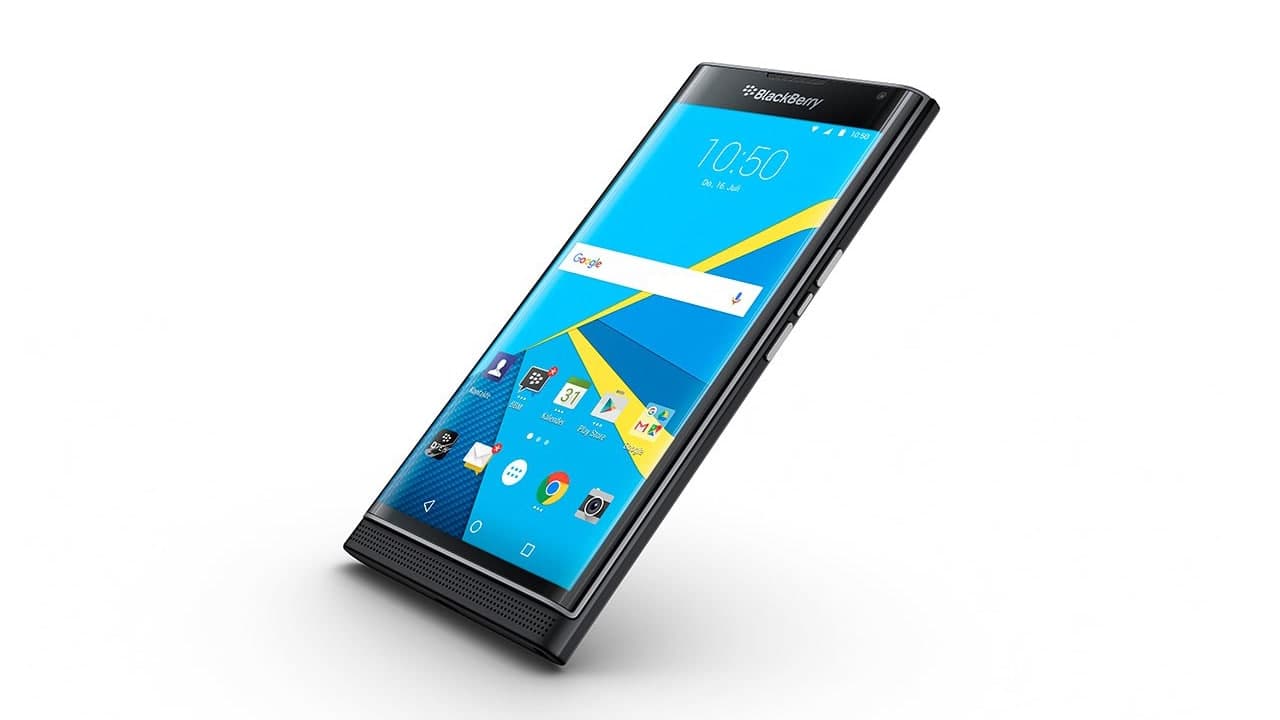 
BlackBerry, one of the well-known tech company has sold 90 key smartphone technology patents to Huawei. This news was confirmed by the BlackBerry CFO, Steve Rai at the J.P. Morgan’s 19th annual tech/auto forum conference.

According to the US Patent and Trademark Office (USPTO), BlackBerry transferred the ownership of the 90 patents to Huawei back on December 23, 2020. These 90 patents represent a small part of BlackBerry’s 38,000 patents. However, covers crucial advancements back to when the company was a leader in the smartphone market.

A Blackberry spokeswoman confirmed that new of selling 90 US patent to Huawei and it’s authorized under applicable rules. “She called the transaction very small and not part of an ongoing arrangement.”

After experiencing market loss, BlackBerry stopped making new smartphones in 2016 and shifted its business focus to fields including enterprise, internet of things, and security solutions.

Currently, there’s no information available about the exact technology that Huawei will have the right to use but one thing is for sure, that these patents could be crucial for the Chinese tech giant.