Amid all of the circumstances that appeared in the past, 2021 could be a big year for Huawei because a new report suggests that the company has once again got access to the parts required to manufacture network equipment.

According to the reports coming from China, Huawei’s 4G electronic component, equipment, and technology suppliers have obtained licenses from the U.S. Department of Commerce. Also, the specific detail on this matter is not revealed at the moment.

The source reveals that the licenses are divided into many categories of 4G but there’s no mention of 5G in the supply chain list. However, the suppliers are awaiting further confirmation on this matter. 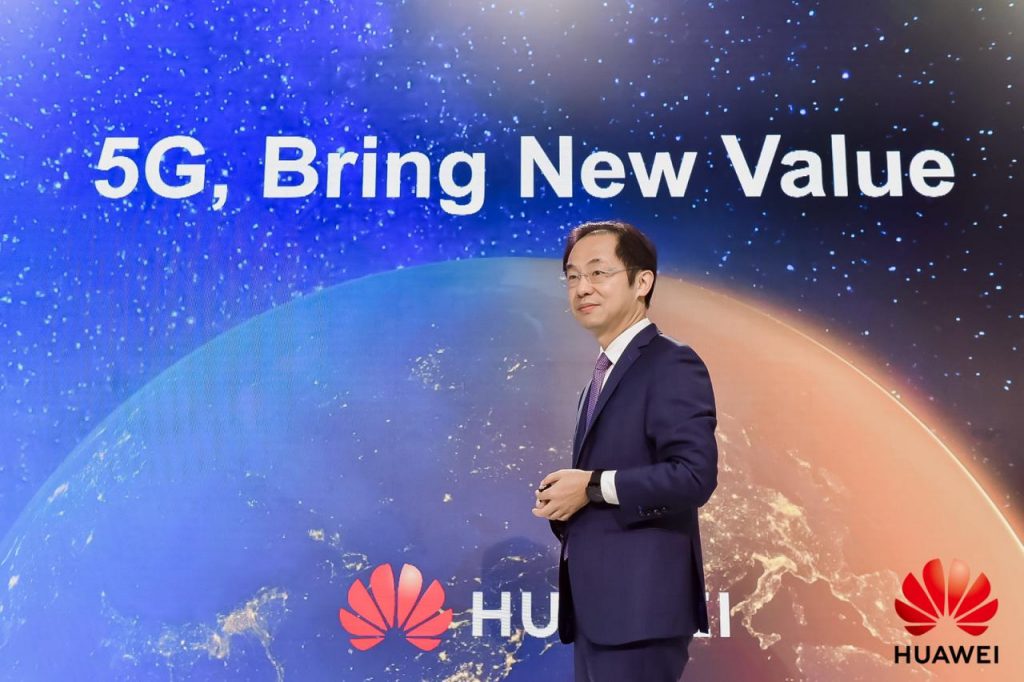 Back in May 2019, Huawei was added to the Entity List and banned from accessing or selling new U.S. technology. This caused Huawei to break its ties with major U.S. firms including Google, Micron, Qualcomm, and more.

In 2020, the U.S. government further strengthen the curbs on Huawei by banning the supplies of the important chipset. However, some of the companies applying for new licenses to sell their products to Huawei and getting approved gradually.