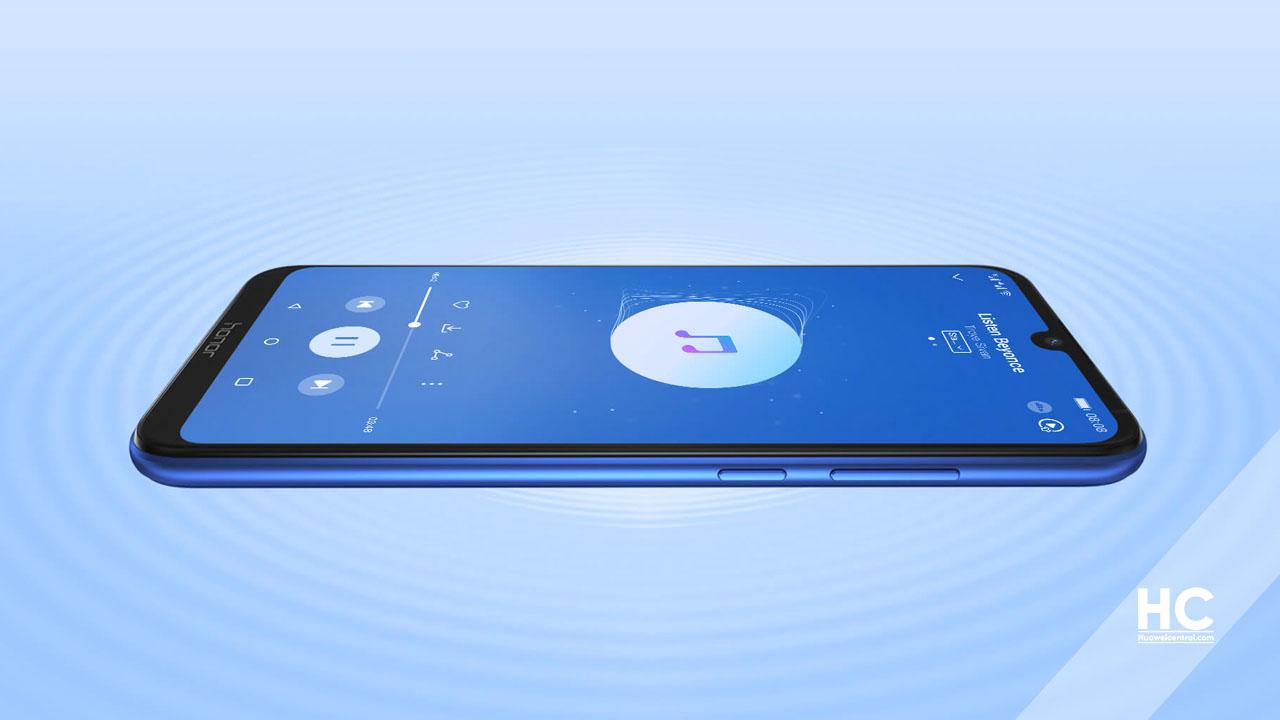 
Honor 8A is a budget smartphone that comes with good specs including 6-inch dewdrop display, single rear and front cameras, 3020mAh battery, and runs EMUI 9.0 that’s upgradable to EMUI 9.1. But the device is not compatible with EMUI 10.

Honor meanwhile, sending a new software update for this smartphone that improves its system security with Android patches released in April 2020.

More information regarding this update detailed below.

WHAT’S New in this update:

HUAWEI TO UPDATE Honor 8A:

Thanks to the tipster – Ocadiz