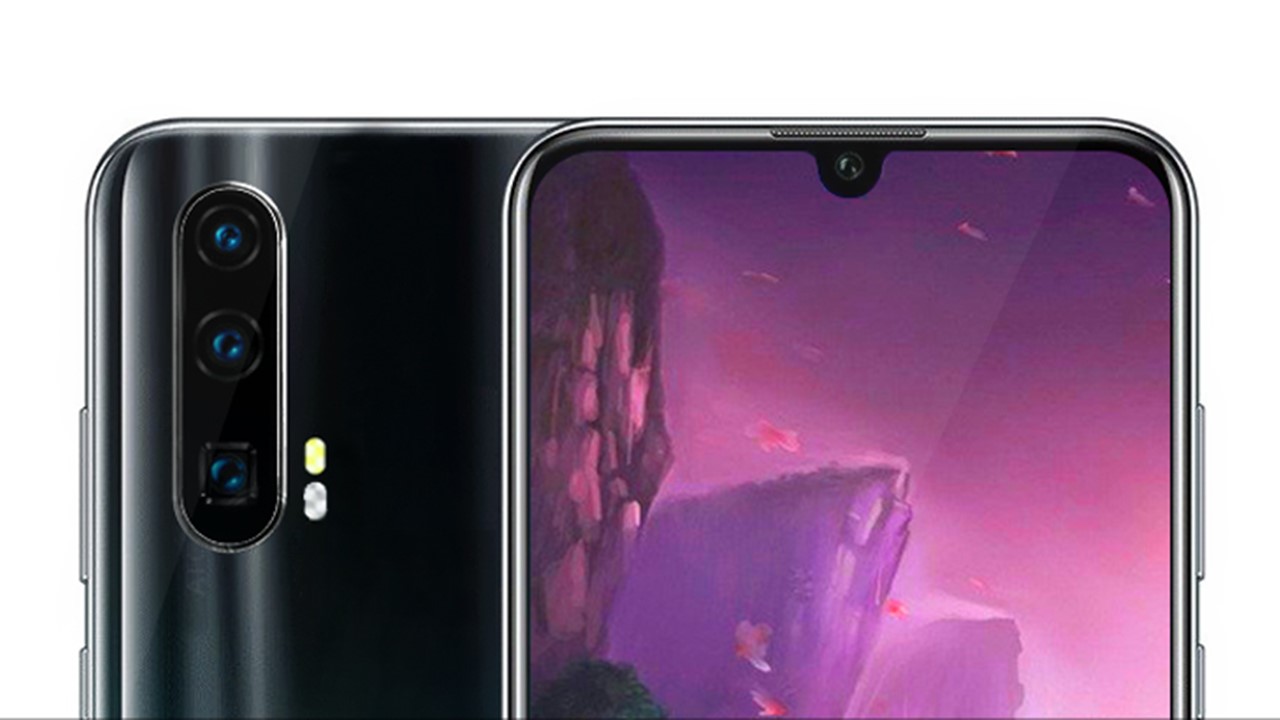 
This year, Honor has reportedly planned to launch three variants of its upcoming Honor 20 flagship including Honor 20i, 20 Lite, and 20 Pro. As recently one of these phone’s press render has been leaked online and shows something similar to P30 phone.

An alleged render of Honor 20 Pro has come from the courtesy of trendingleaks, that shows the upcoming Honor 20 equipped with Triple rear camera setup and the camera placement looks similar to Huawei P30. The LED lights are placed on the right side of the camera setup.

Moreover, the screen carries a water drop notch and have less chin and head bezels compared to Honor 20i and Honor 20 Lite. Currently, there’s no official confirmation on this render.

It will have a triple camera set up on the back – a 48MP+20MP super wide-angle + 8MP telephoto camera. It will support the 3x optical zoom. The Honor 20 Pro going to have a 32MP front camera. As confirmed above, it will feature Sony IMX600 sensor 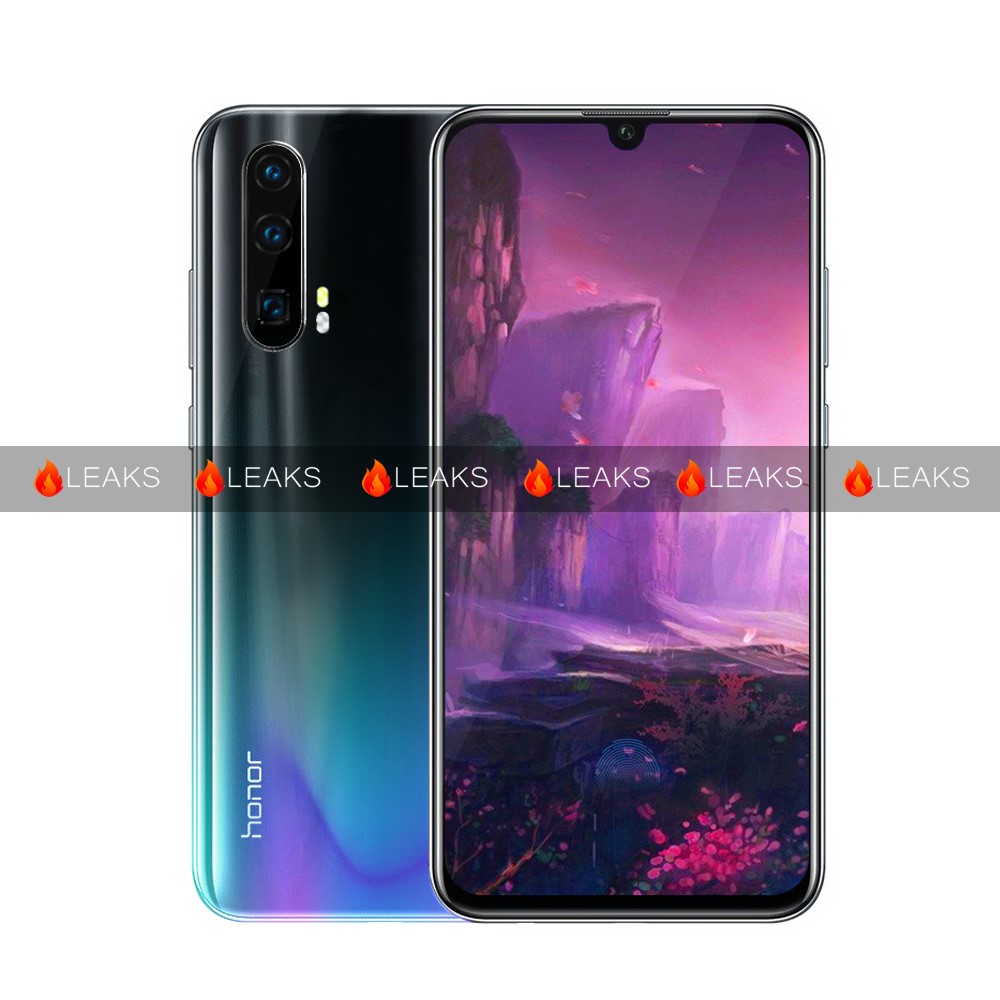