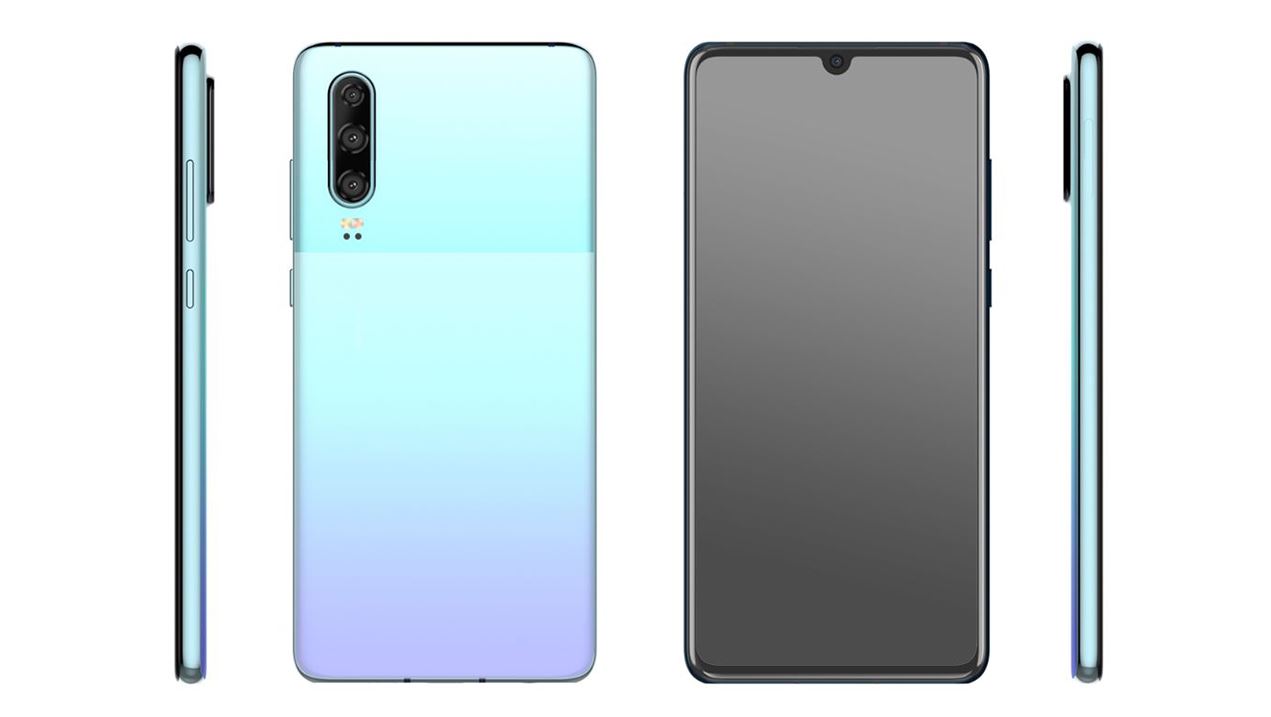 
Huawei P30 series has one of the best smartphone design in the industry, available in five different color schemes. As recently, this phone series was spotted in patent with a really different color combination.

According to the images, it shows the model in a Breathing Crystal color scheme, with the bottom colored with the same breathing crystal color and the part above bearing a different color scheme. To be noted, that both of these colors are different.

There’s also a second color option of two colors including black on top and grey on the bottom side.

However, this all-color thing is pretty much reminding us about Huawei Y9 Prime 2019.

According to the source, it’s expected that this new color variant could be unveiled during the IFA 2019 that will start on September 6 and last until September 11, 2019. 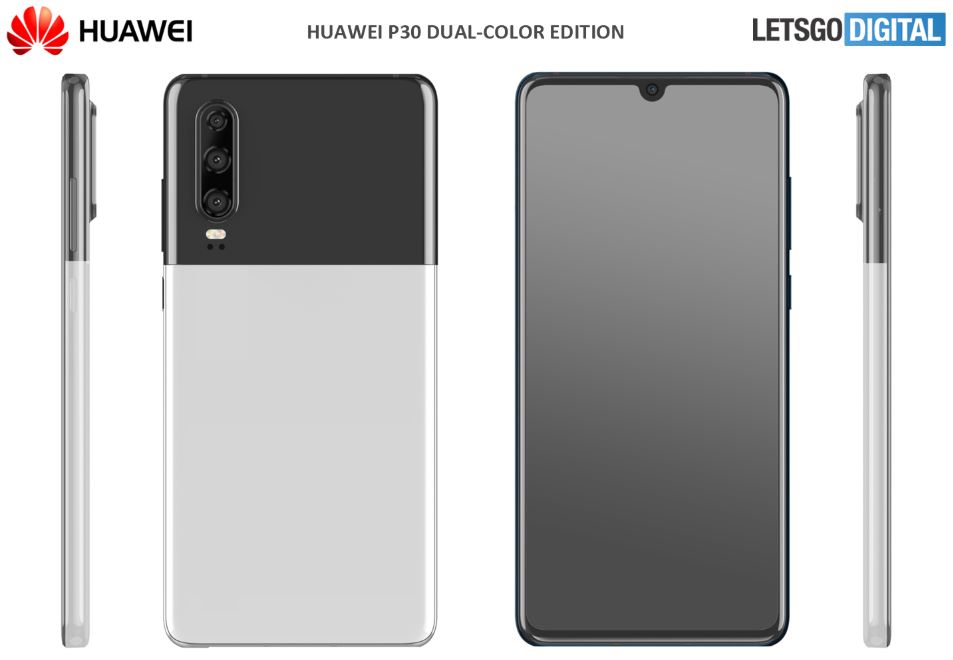 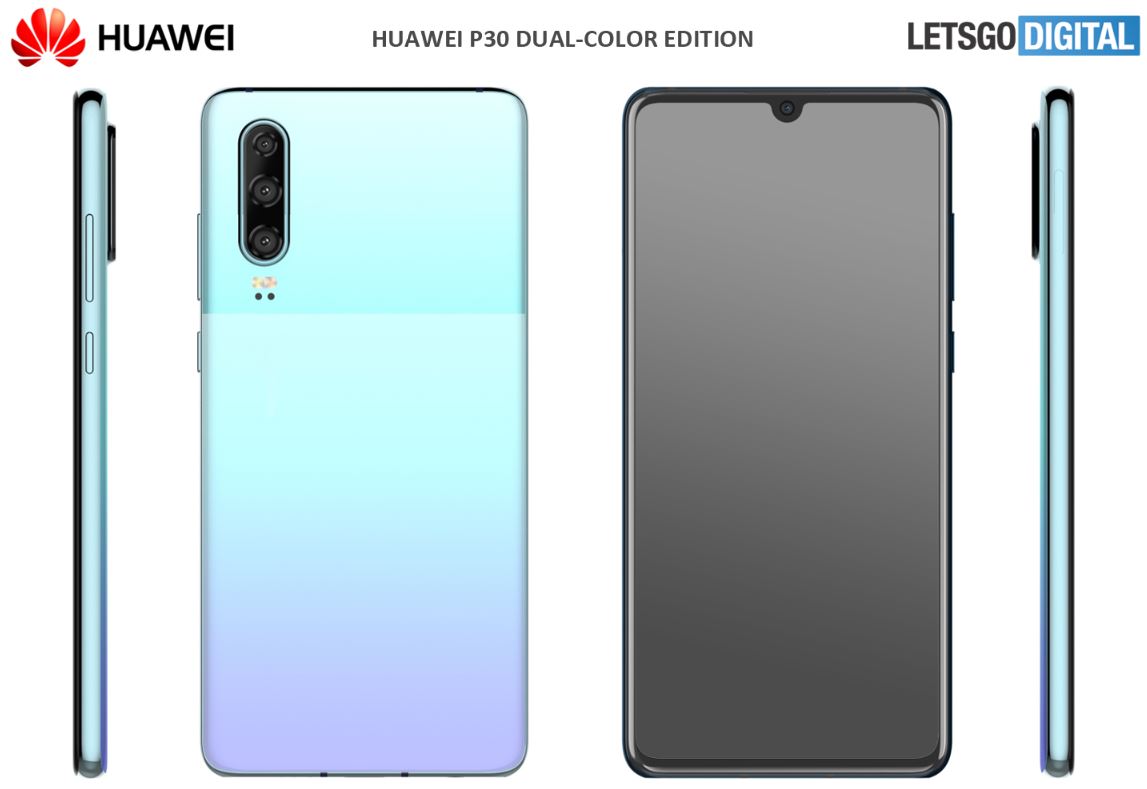 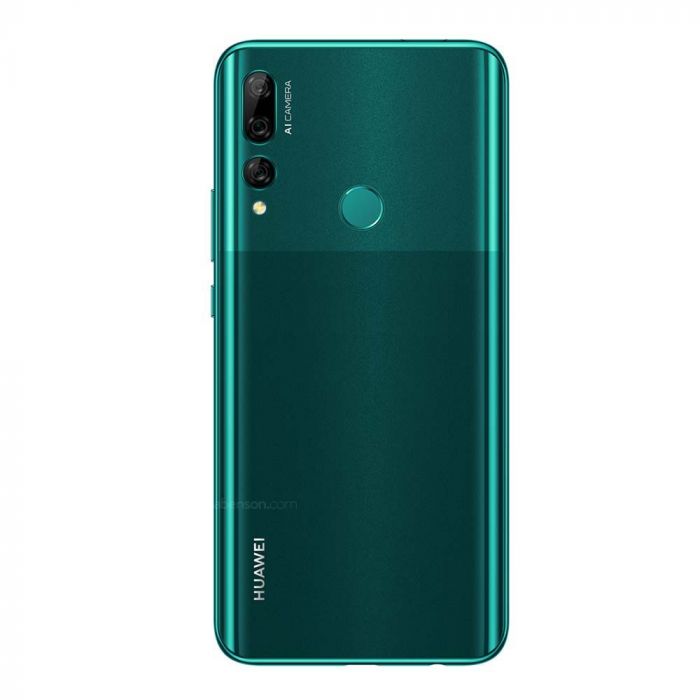