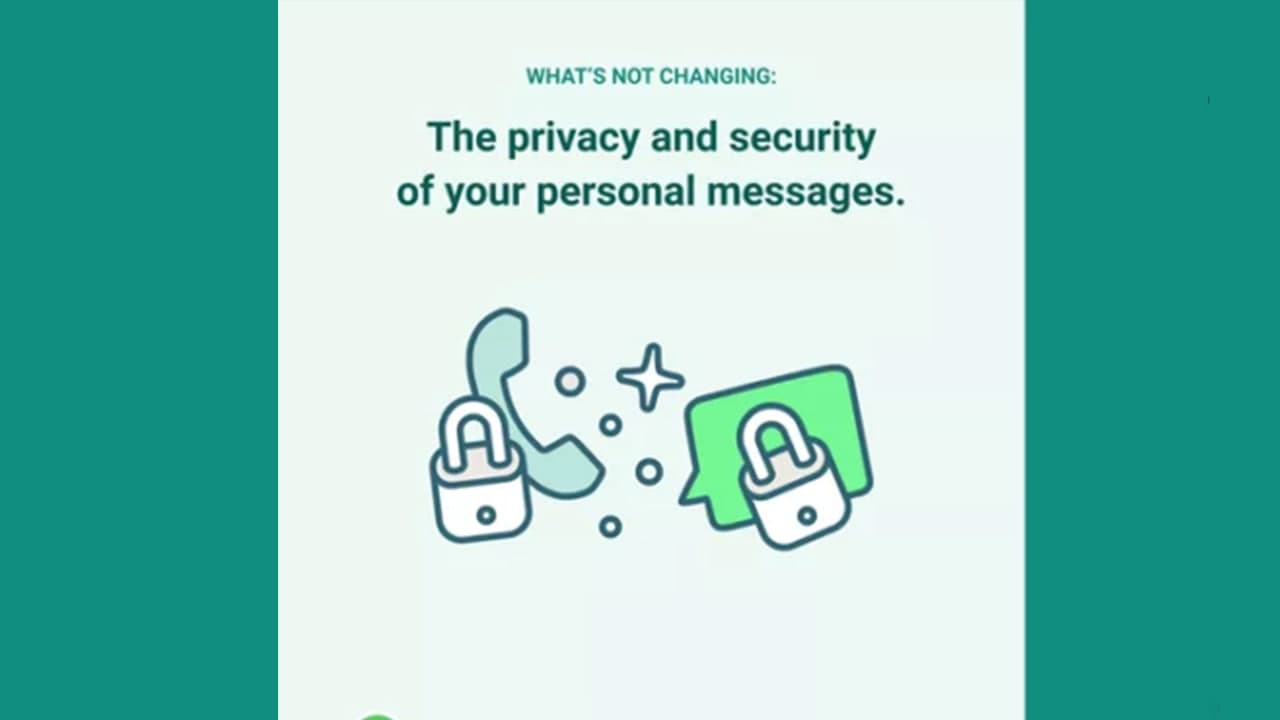 At present, WhatsApp’s new Terms of Service is the hottest topic among WhatsApp users, which came into effect on May 15, 2021. Also, it was mentioned by the company that if the users will not accept the new policies then they will face limitations in features.

Regarding this matter, India’s Ministry of Electronics and Information Technology (MeitY) issued a notice to WhatsApp and asked to withdraw its new controversial privacy policy.

Also, the Indian government gave seven days time to send a satisfactory reply on this matter. Otherwise, they will take strict action against the Facebook-owned WhatsApp platform.

Recently, WhatsApp has responded and told the government that it won’t withdraw its privacy policy as it “does not change the privacy of people’s personal messages.” Instead, it explained that WhatsApp will not put any limitation on Indian WhatsApp users if they won’t allow the new policy.

Additionally, WhatsApp mentioned that it will continue reminding users about the policy at least until India’s upcoming Personal Data Protection (PDP) Bill comes into effect. 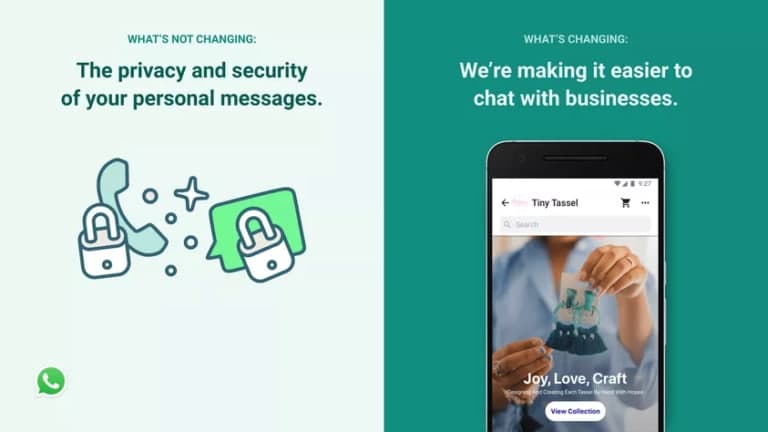 “We have responded to the Government of India’s letter and assured them that the privacy of users remains our highest priority. As a reminder, the recent update does not change the privacy of people’s personal messages. Its purpose is to provide additional information about how people can interact with businesses if they choose to do so…We will not limit the functionality of how WhatsApp works in the coming weeks.

Instead, we will continue to remind users about the update as well as when people choose to use relevant optional features, such as communicating with a business that is receiving support from Facebook…We hope this approach reinforces the choice that all users have whether or not they want to interact with a business. We will maintain this approach until at least the forthcoming PDP law comes into effect,” said  WhatsApp spokesperson

For more understanding, it means that Huawei claimed the Terms of Service don’t affect your account and chat with your friends and family if you won’t accept them. But,  they are needed to improve the communication with specific business accounts. 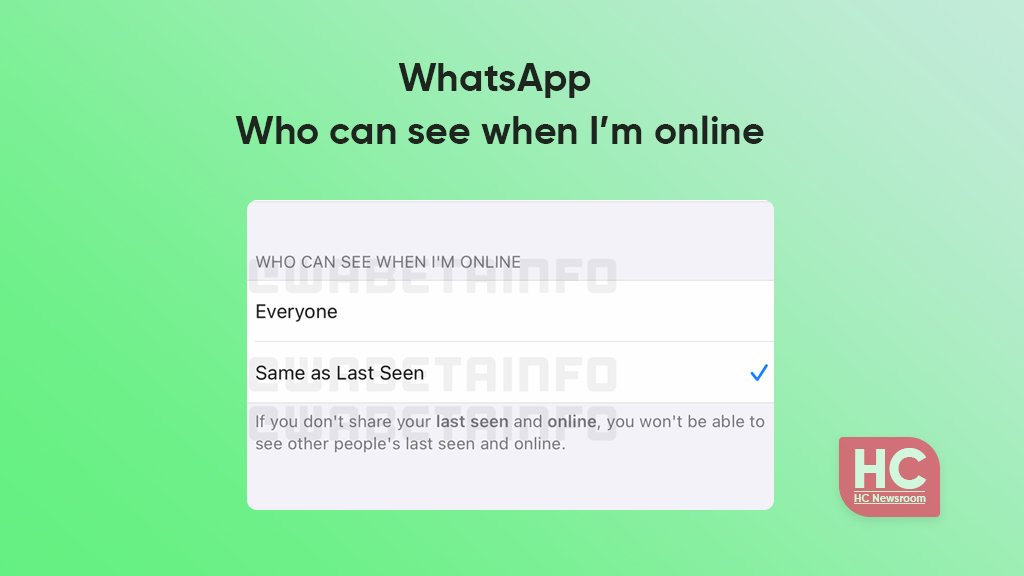 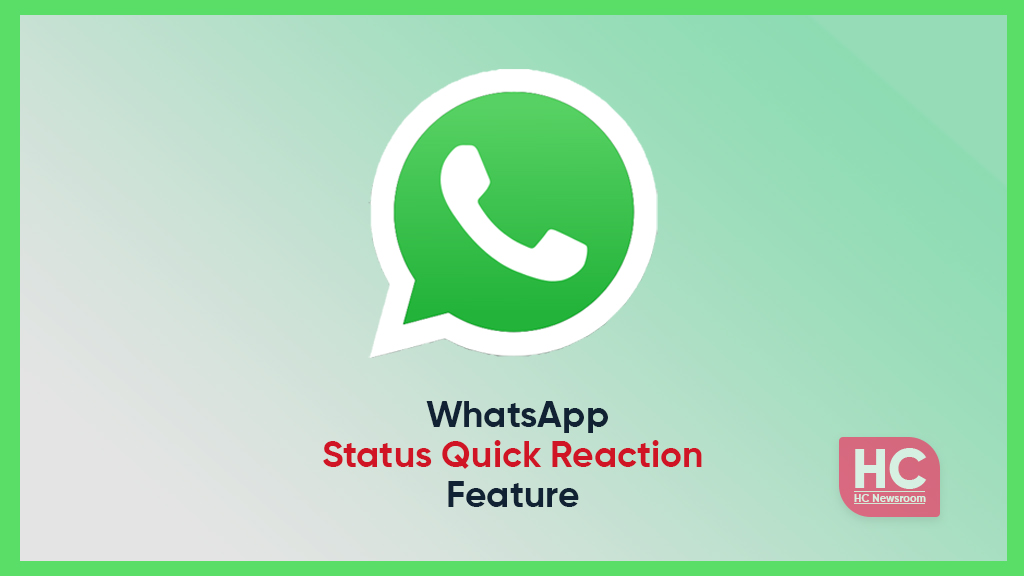