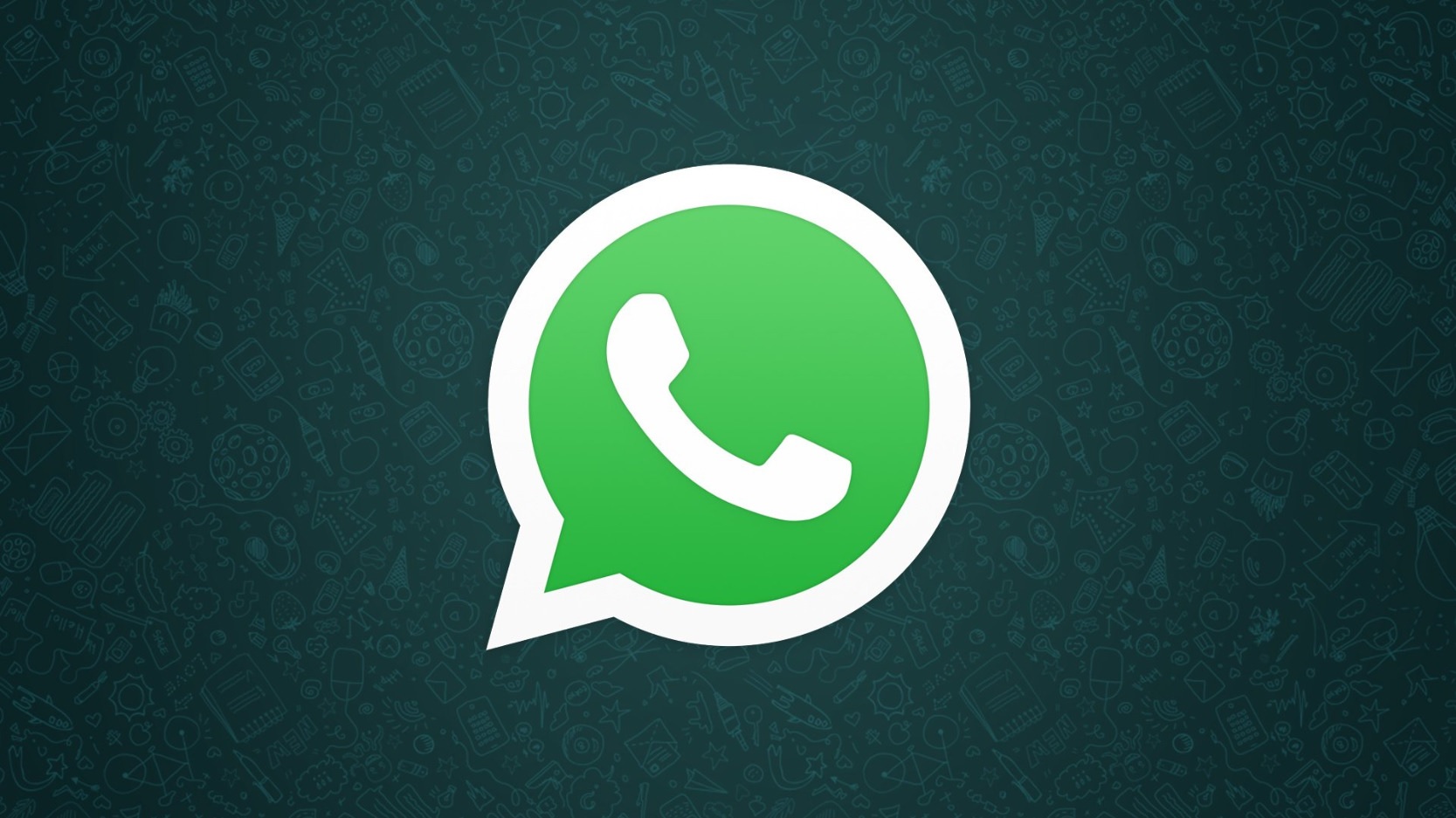 
WhatsApp and its beta testing have no end, as one of the most popular messaging services, the app maker develops new features every day. Related to this, WhatsApp has now released a new beta version for Android through the Google Play Beta Program and it has an app version 2.21.9.9.

According to WABetaInfo, for a long time, WhatsApp is developing a new layout for the chat bar for Android users. Finally, the new changes in the chat bar are available with the latest beta update but for specific beta tester.

WhatsApp users installing the 2.21.9.9 beta update are receiving today the activation from the server for a redesigned chat bar, which activates when writing media caption. Let’s take a look at the screenshot. 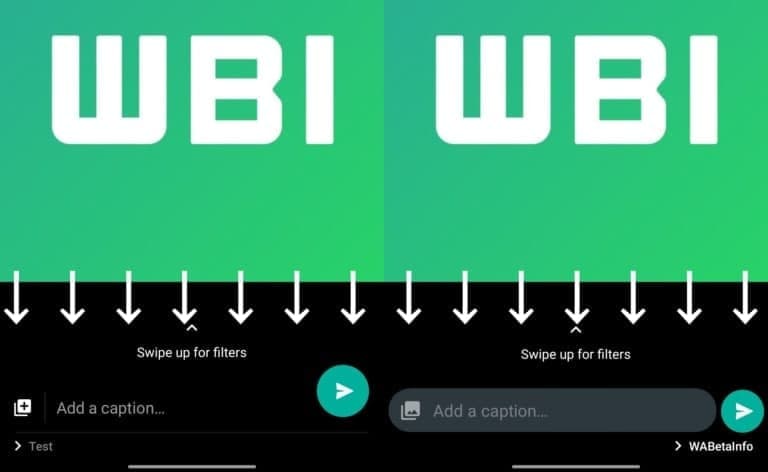 The screenshot shows that WhatsApp has completed the redesign of the chat bar, which is similar to WhatsApp for iOS. Today, this beta update is rolling for specific beta testers for various versions 2.21.9.6, 2.21.9.7, 2.21.9.8, but 2.21.9.9 increases the possibility to receive the feature from the server.

WhatsApp users no need to worry if you don’t recognize the changes. WhatsApp is starting the test for specific beta testers, so more activations will be following in the next updates in the stable channel.

Stay connected with us, for more information.