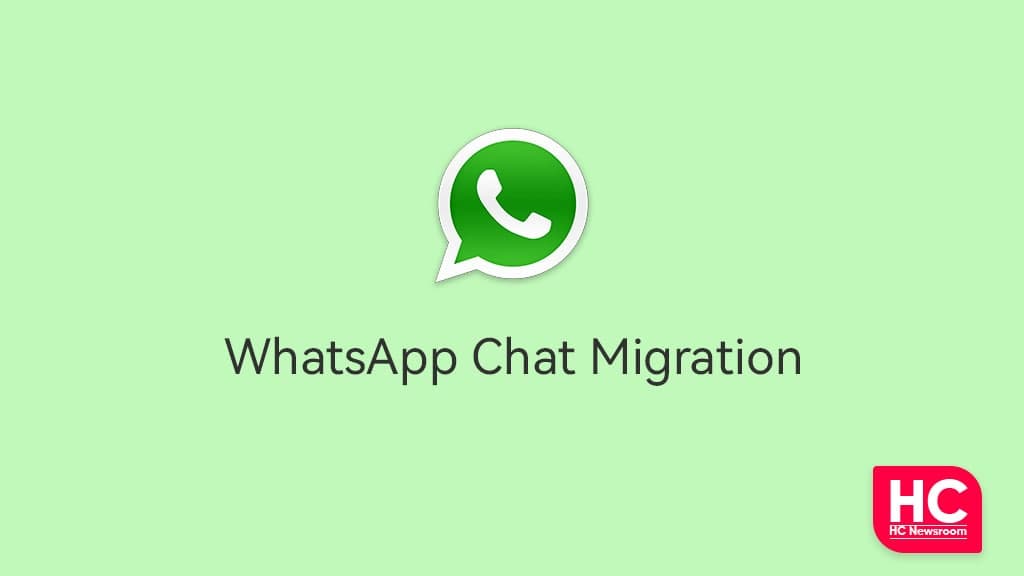 WhatsApp is bringing the Chat Migration feature for Android device users, allowing them to migrate their conversations on iOS. It’s the biggest news for the WhatsApp account holders, who are genuinely waiting for a feature like this.

Besides, it’s already available for iOS users with some limitations. Just after the rollout of this feature, WhatsApp has been heavily trolled for not having the feature for Android chat migration first. As we know, the majority of users want to switch their phones on iOS, but somehow waiting to move their chats on this platform.

Moving ahead, Telegram didn’t miss the chance to mock WhatsApp alongside the users who are already upset for waiting too long. The users filled the Twitter comment section with continuous complaints to WhatsApp. This may be the reason WhatsApp accelerates the development process for this chat migration feature.

Still, there is no detailed information about the process, but we are expecting to use a cable as described in the previous release and a certain app to migrate the chats. Let’s check the preview below-

As we can observe from the image, the Android users could also be able to move their conversation history on a different number like the iOS user. The procedure is most likely to be the same as the iOS to Android Chat Migration.

This feature has been spotted after the submission of the WhatsApp Android Beta 2.21.19.1 version on the Google Play Store. Still, the WhatsApp developers are making necessary changes in this function, so it might be available in a future update.

At present, there are only selected beta testers have got this feature. WhatsApp will soon make it available for the rest users with more measurements. As of now, the feature for iOS to Android chat migration is available for iPhone owners. Check the brief intro below-

Last month, WhatsApp rolled out the chat migration feature for iOS users. It means, the iPhone holders who want to switch on Android can move their chat history with the help of Switch to Android App and a cable. Though, only Samsung phones support this feature at present.

WhatsApp previously stated that more Android smartphones will support this feature soon. However, the team didn’t release any further info about the matter yet. In the meantime, this underdeveloping feature for Android users is such a good news for those who want to have their WhatsApp account on the iOS platform.