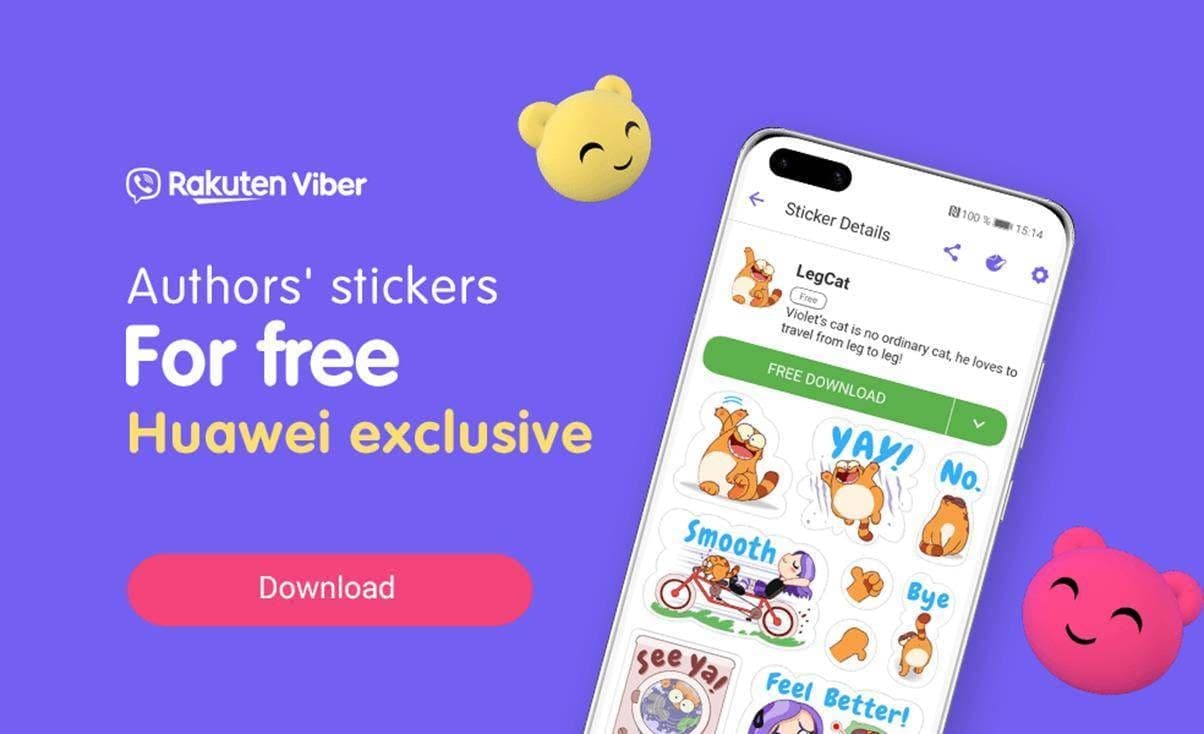 Huawei announced that it’s expanding the brand cooperation with Viber. Both parties took this step after receiving a successful response from consumers for Viber.

Rakuten Viber is an international voice and video calls, messaging, and group chats app on AppGallery. The service has hundreds of millions of users in 190 countries and one of the first major brands to join Huawei AppGallery and is one of the most popular.

Viber has achieved a massive global presence with 62 million app downloads through AppGallery in regions including CIS, CEE & Nordic, and APAC since its launch 18 months ago. A third of all downloads have come from Europe, with 4 countries in the top 5 from the CEE & CIS region. 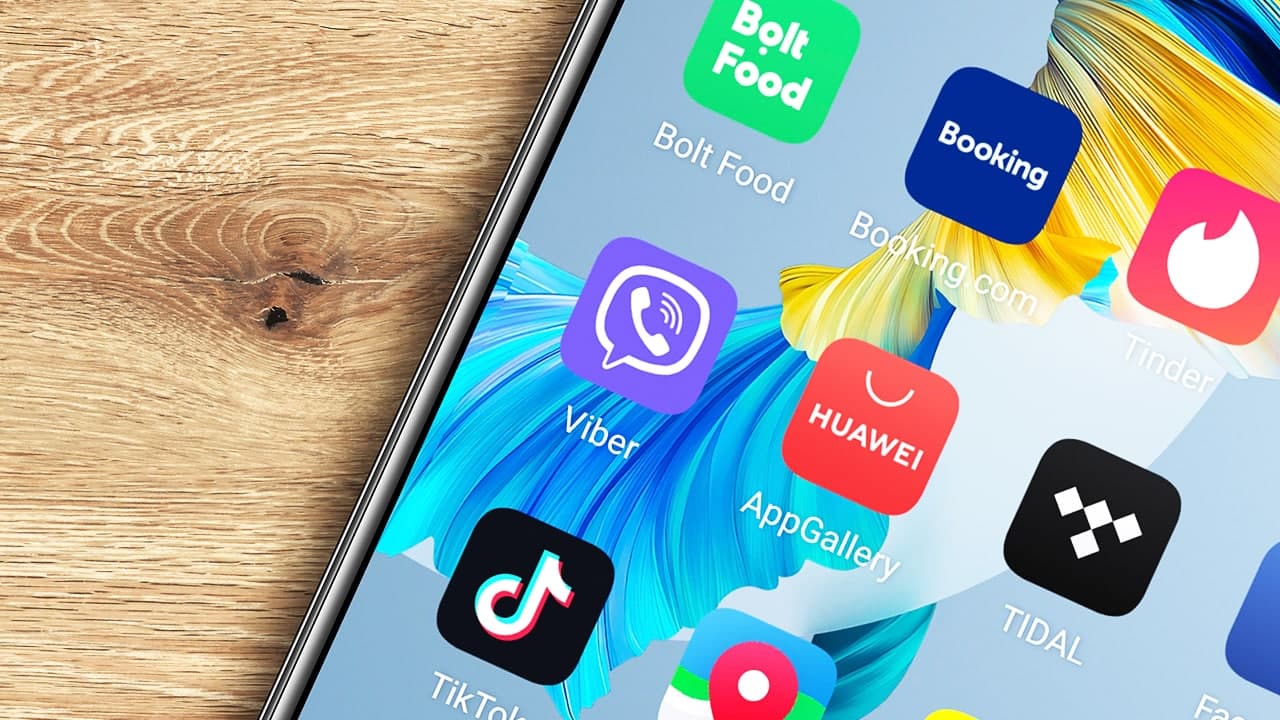 With this growing user engagement, Huawei and Viber are now deepening their partnership and taking it to the next level.

Huawei says, that Viber’s success clearly reflects Huawei’s Global + Local strategy, which focuses on developing relationships with app makers that directs their products with high quality and make them available for the local peoples.

But the show doesn’t end here, because Viber has recently released a customized app update, which allows users to download all Viber-owned sticker packs absolutely free exclusive for Huawei users. As the Viber app update is available to download from AppGallery.

Furthermore, Huawei launched a dedicated country by a country marketing campaign to support the rollout of free stickers, including a banner on the AppGallery home page, community posts, and promotions through its social and PR channels.

“Lots of popular apps offer global services but these are not always in sync with users’ local needs,” said Derek Yu, Vice President of Huawei CEE & Nordic at Huawei Consumer Business Group. “Viber, which has a considerable global reach, has worked closely with us to feed the specific requirements of customers where they are, and this has reaped huge dividends. The Viber brand is a standard bearer for app providers on AppGallery.”

“We are very pleased to have such an important market player as Huawei as our partner. We are also glad that its users like our app. The data we receive from Viber downloads shows that our efforts are on the right track and our partnership is paying off. We are confident that our cooperation has a great future!” said Anna Znamenskaya, Chief Growth Officer at Rakuten Viber.