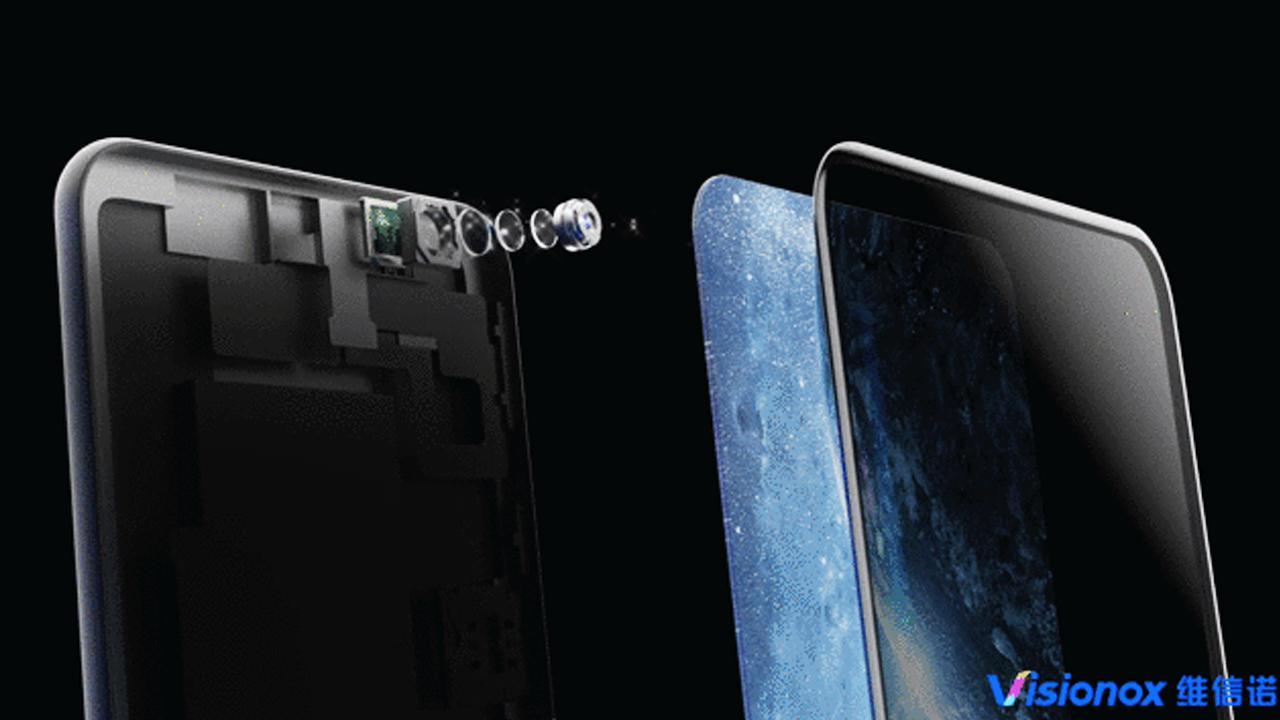 
Huawei is likely to be the first smartphone maker to introduce Visionox’s under-screen camera solution as an exclusive for this year. On the other hand, it’ll be used by other phone makers in 2021, reveals information from Weibo.

Huawei could use Visionox’ under-display camera solution in the Honor Magic 3 device set to launch later this year. However, the company will not use this new type of display in its flagship just from the beginning. (via Gizmochina)

Visionox will also provide assistant to phone makers to install and configure this under screen display solution including software and algorithms to manage brightness, and other important aspects of the display settings.