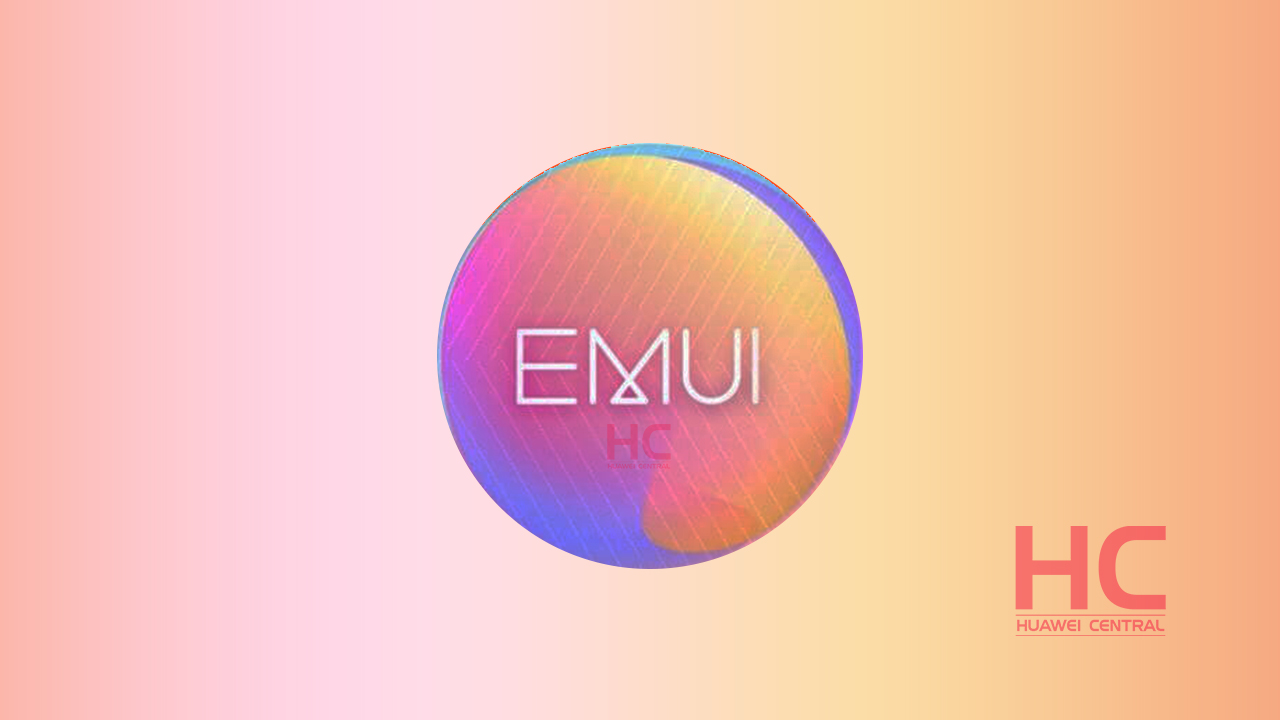 
In the recent month, we’ve seen a hefty amount of news about the EMUI 10 and its first batch of beta devices, now it seems like the company is working on a new version of EMUI internally that has recently surfaced online.

This new unofficial build of EMUI is reported to be an early beta of EMUI 10 based on Android Q beta, made publically available by Funkyhuawei, a website especially known for unlocking Huawei phones.

So far the EMUI 10 beta build is available exclusively for the Huawei P30 Pro (codename “Vogue”), which means phone only with this model can install the build and there’s a guide made available at Xda forum on the complete process.

By looking into these screenshots provided by WinFuture, There’s some redesigning made on the Home screen, taskbar and the icons. Moreover, the apps and settings menu also has some improvements in terms of design.

The most notable thing in this new version is its boot logo and that seems to be kind of new compared to its predecessor. Also, the build information shows that this phone is running on July 2019 security patch which is a month ahead.

It’s also being said, users of this beta build have found it faster than its predecessor EMUI 9.1 based on Android 9.0. but it’s still unclear what’s the difference made in this build – whether it’s due to the new Android version or Huawei has made some changes in its EMUI interface and features.

We’ll have to wait until there’s an official announcement made by Huawei regarding EMUI 10.

Note: Please read the full instructions if you’re considering installing this unofficial build but we recommend you to wait for the official announcement.