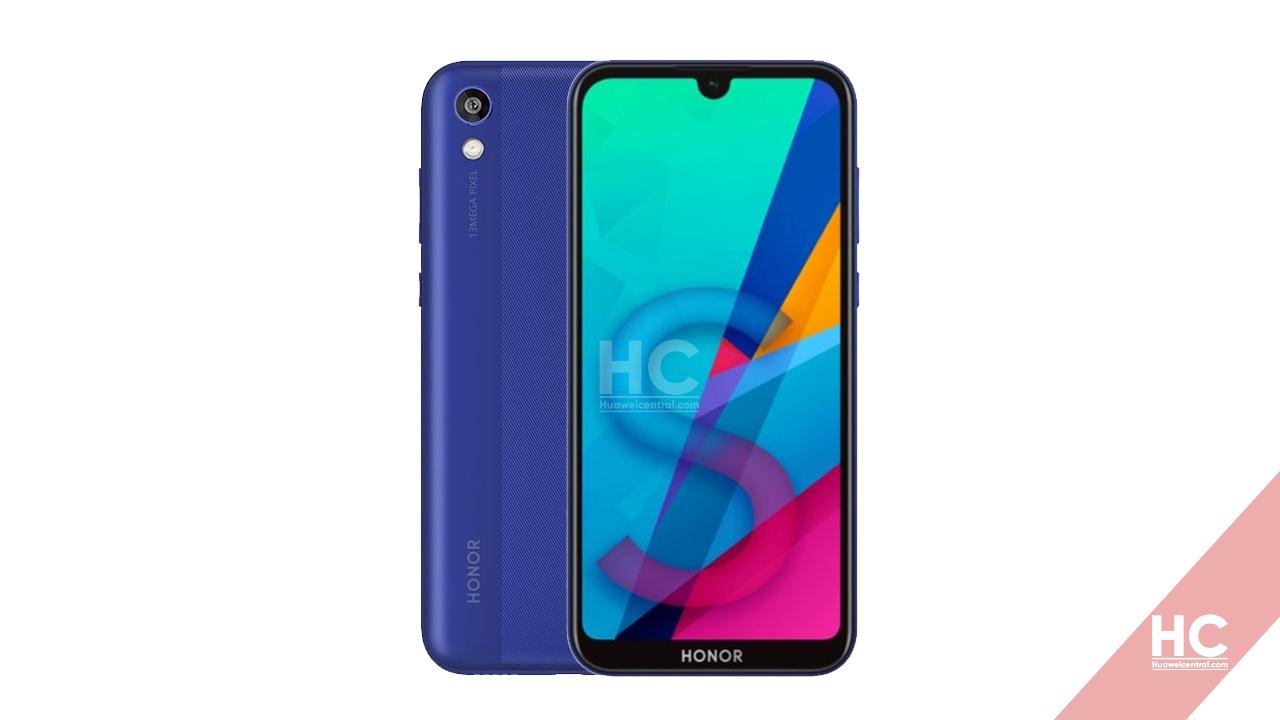 
Honor has launched its one of the most affordable phone – Honor 8s in the UK priced at £99.99. This phone is the successor of Honor 8S, launched last year.

The phone powers from 12nm MediaTek Helio A22 quad-core chipset, supported by 3GB of RAM and 64GB internal storage.

From the camera perspective, Honor 8S has a 13MP F/1.8 aperture rear camera with an LED flash and a 5MP F/2.2 aperture front camera for selfies. 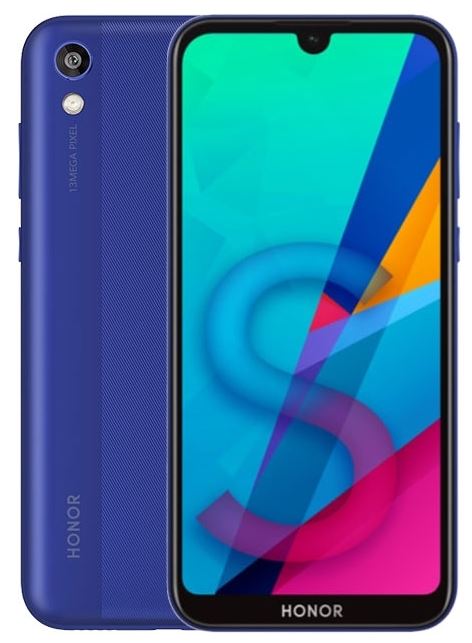