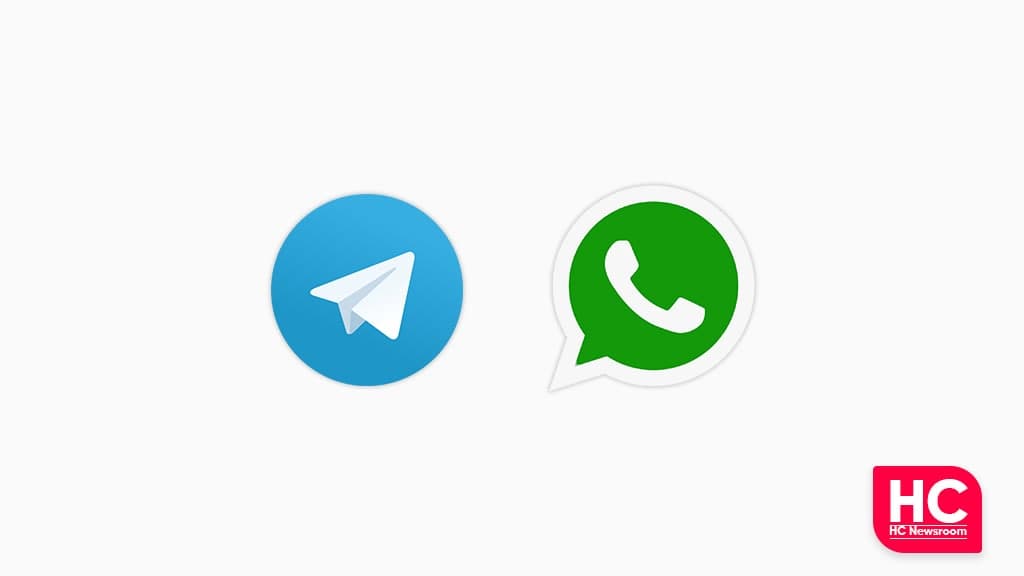 The recent WhatsApp chat migration features became a laughingstock among Telegram and its users. As soon as WhatsApp shares this new feature on its official account, users flooded the comment section either complaining about it or applauding Telegram for its advanced features.

Moving ahead, Telegram officially reacted to WhatsApp’s post indicating WhatsApp is years behind Telegram. Well, it needs no other proof, that Telegram users don’t want to shift to any other platform. And, it won’t be wrong to say that Telegram is years ahead of WhatsApp.

Although the WhatsApp users waiting for a feature that can migrate their chat between iOS and Android devices, the majority of users aren’t happy after the rollout. Let’s start from the beginning and see what’s happing between WhatsApp and Telegram. 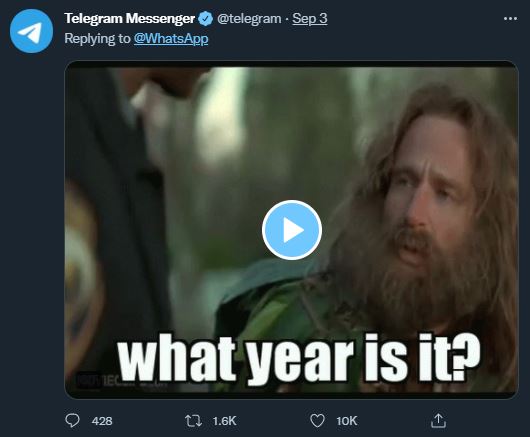 Last month WhatsApp has rollout the chat migration feature for iOS users. Yes, only iOS users can migrate their chat on the Android platform. Well, everything is fine until here, but this feature only supports Samsung devices, which is the topic of talk among the users.

Read Here: WhatsApp chat migration feature from iOS to Android is rolling out

Why WhatsApp Became A Laughingstock: Brings No Good

This new rollout raises two topics that made WhatsApp a piece of Joke in front of Telegram. The first point is the majority of users want to switch on iOS, not Android. In other words, most users are waiting to migrate their chat on iOS from Android, who really dissatisfied this time with WhatsApp.

Coming to the next point, the least group of users who want to shift to Android don’t particularly want Samsung smartphones. Though, as a developer chat migration between two platforms could be challenging, but it brings nothing good for the majority.

Besides, WhatsApp previously stated it’ll expand the current feature for other devices and will bring it for iOS soon. For the instance, there are only a few peoples who need this and the superiority criticizing WhatsApp.