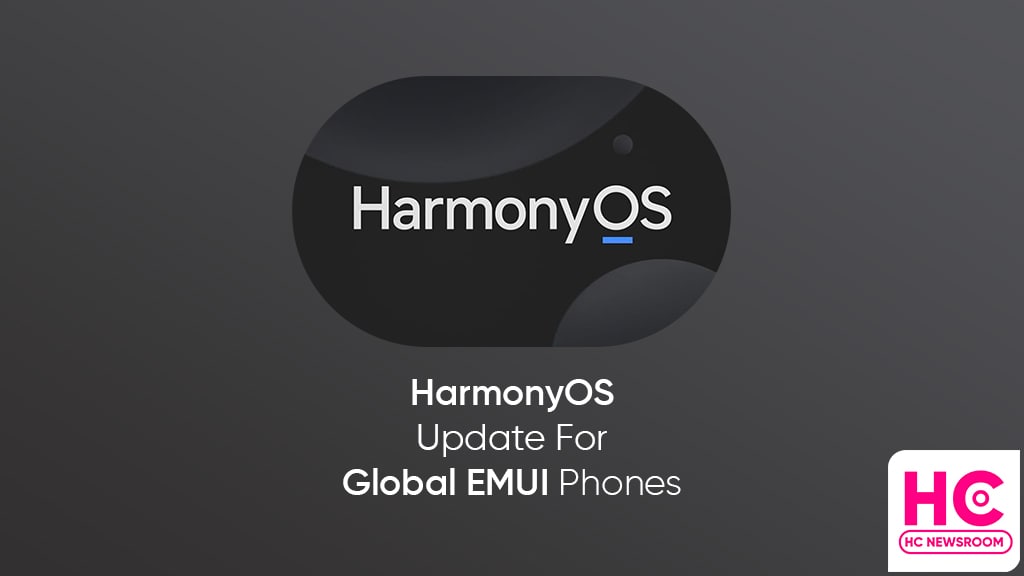 Huawei world is currently moving at a slow pace but we’re here to increase the speed. As you read the title, there are some global Huawei phones that are running EMUI 12 but later receiving HarmonyOS 2 upgrade.

We ran into this matter via our tipster, he shared to received HarmonyOS 2.0.1 on a global Huawei Nova 9 phone that was launched with EMUI 12. The entire scenario is quite interesting, as he also wants to know how could that happen since HarmonyOS is limited to China.

So we began our research, and here’s what we found. 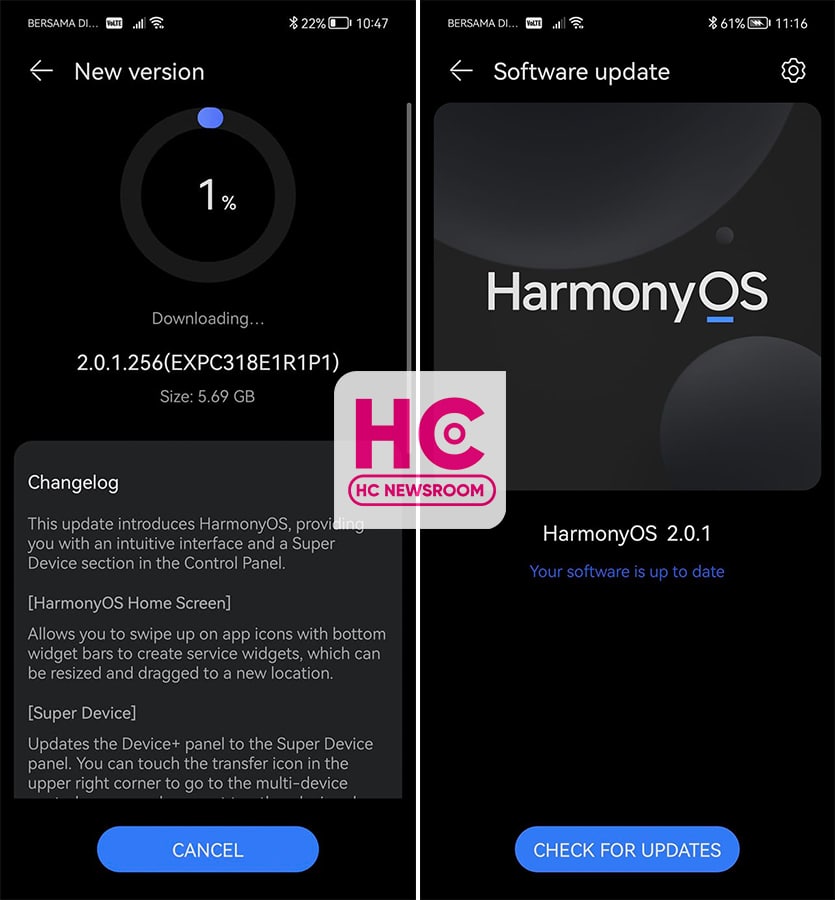 For your information, past launches of Huawei phones in Hong Kong happened with EMUI software. Earlier this year, Huawei tested HarmonyOS 2 on Huawei Nova 9, P50 Pro, and Pocket and installed a stable rollout. These phones too come with EMUI 12 onboard.

Issue from Huawei’s side?

Yes, a number of our readers in South East Asian countries such as Malaysia, the Philippines, and Singapore could easily grip a piece of HarmonyOS 2 for the above-mentioned devices, if they change their region to Hong Kong. While in some cases, their phones are automatically prompting HarmonyOS 2 from EMUI 12.

On the flip side, we haven’t heard of any such changes in the European market. So, it could mean that the Chinese server is connected with those east Asian Huawei phones and identifying them as Hong Kong or mainland models instead of global ones to feed the HarmonyOS operating system directly from EMUI.