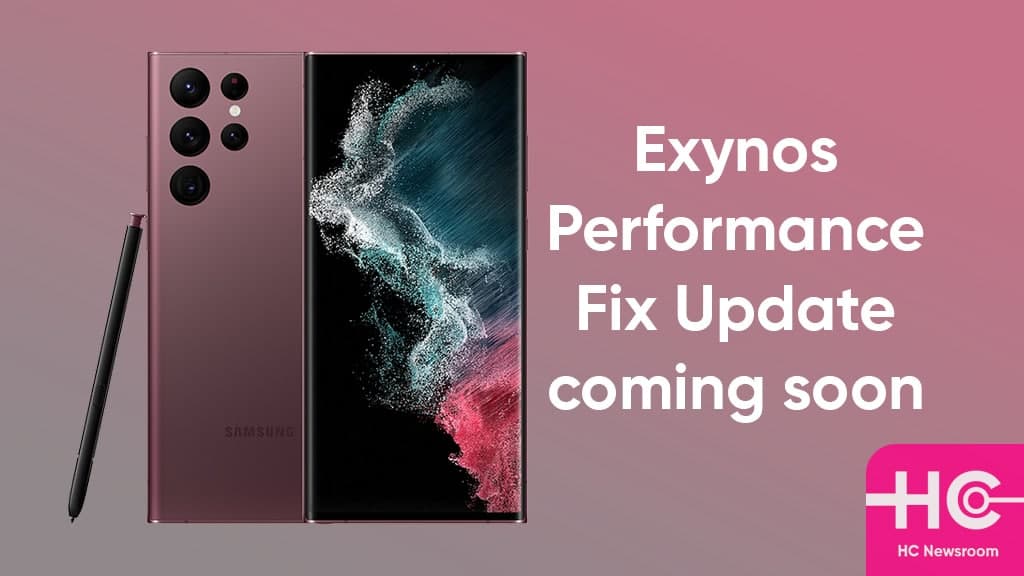 Samsung Galaxy S22 series is the prime lineup from the South Korean company. These phones represent the top in the line hardware and software combination from the tech maker. However, the phone comes in two SoC version that includes: A Snapdragon version and an Exynos version.

And here it all began, similar to the previous version of the Galaxy S series, the new S22′ Exynos processor was beat down by Qualcomm Snapdragon 8 Gen 1. Both of these chipsets are made with the 4nm process but Samsung Exynos seemingly has more issues than the competitor Qualcomm.

Following the launch of the Samsung Galaxy S22 series, Exynos 2200 chipset has been proven, again, a major talk with no walk scenario CPU. The consumer has been facing different flaws with the Exynos version of the Galaxy S22 series.

These issues include – overheating, inefficient power management as well as in task handling as compared to Qualcomm 8 Gen 1. Moreover, the issues have been so annoying for the S22 users. On this matter, Samsung has been seemingly been working in the background by acknowledging the current Exynos issues with this new chipset.

To all Exynos users/reviewers: Samsung is fully aware of the performance issues of S22 Series and is heavily working on an update for those devices. I haven't been told any exact date but the update is set to be rolled out shortly. pic.twitter.com/QVktmGxgRL

Twitter user Max Jambor has come up with a tip regarding this entire scenario, saying that:

“To all Exynos users/reviewers: Samsung is fully aware of the performance issues of the S22 Series and is heavily working on an update for those devices. I haven’t been told any exact date but the update is set to be rolled out shortly.”

This means Samsung could rollout a new software update for the Galaxy S22 series users that could bring fixes for the Exynos chip. However, we’ll have to wait to see this rollout happen and whether it’ll be able to resolve the corresponding issues.

We recommend Galaxy S22 series owners keep checking for this software update via the update section of the phone. 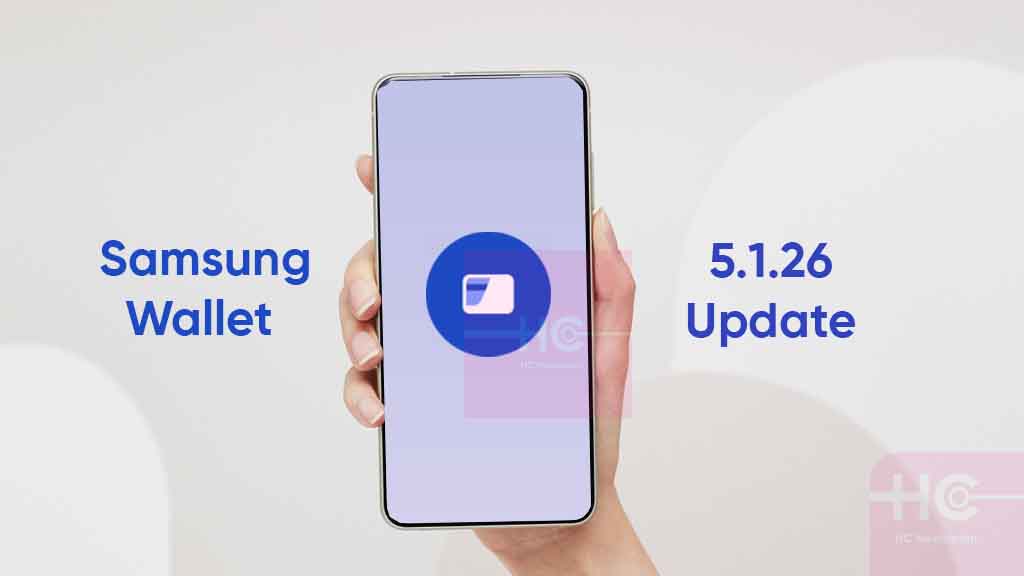 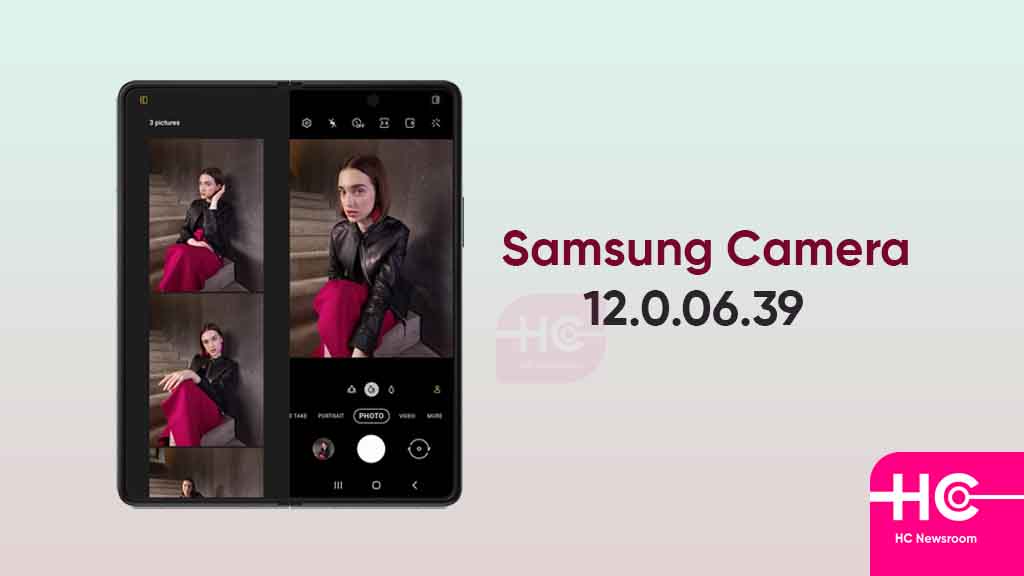 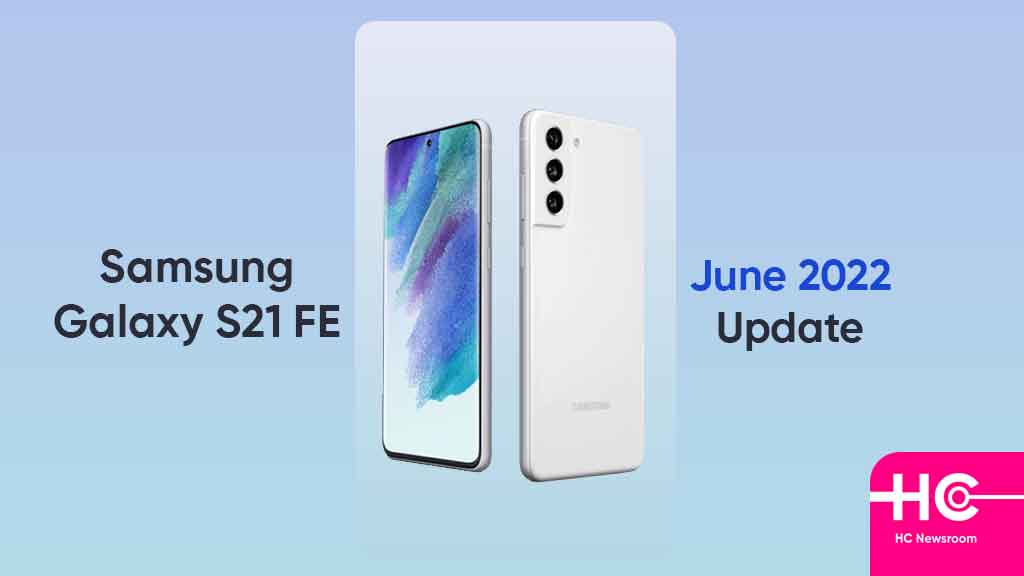 Samsung is gradually expanding the recent June 2022 Android security update for its eligible devices, and here one more exclusive device is added to get its taste. The Samsung Galaxy S21 FE starts obtaining the June 2022 security update in India.

If you are localized in India install this latest firmware update on your smartphone, you can identify it via the One UI build version G990EXXU2CVF1. To experience all the above-mentioned features and improvements all you need to spend is 934.18 MB of data.

Samsung Galaxy S21 FE is built with a plastic back and metal frame material with the 6.4-inch FHD+AMOLED display which supported a 120 Hz refresh rate. When talking about its processor then it is equipped with Qualcomm Snapdragon 888 and the Exynos 2100.

Most importantly, the camera features, it packed a 12MP+12MP+ 8MP rear camera and a 32MP of front camera.