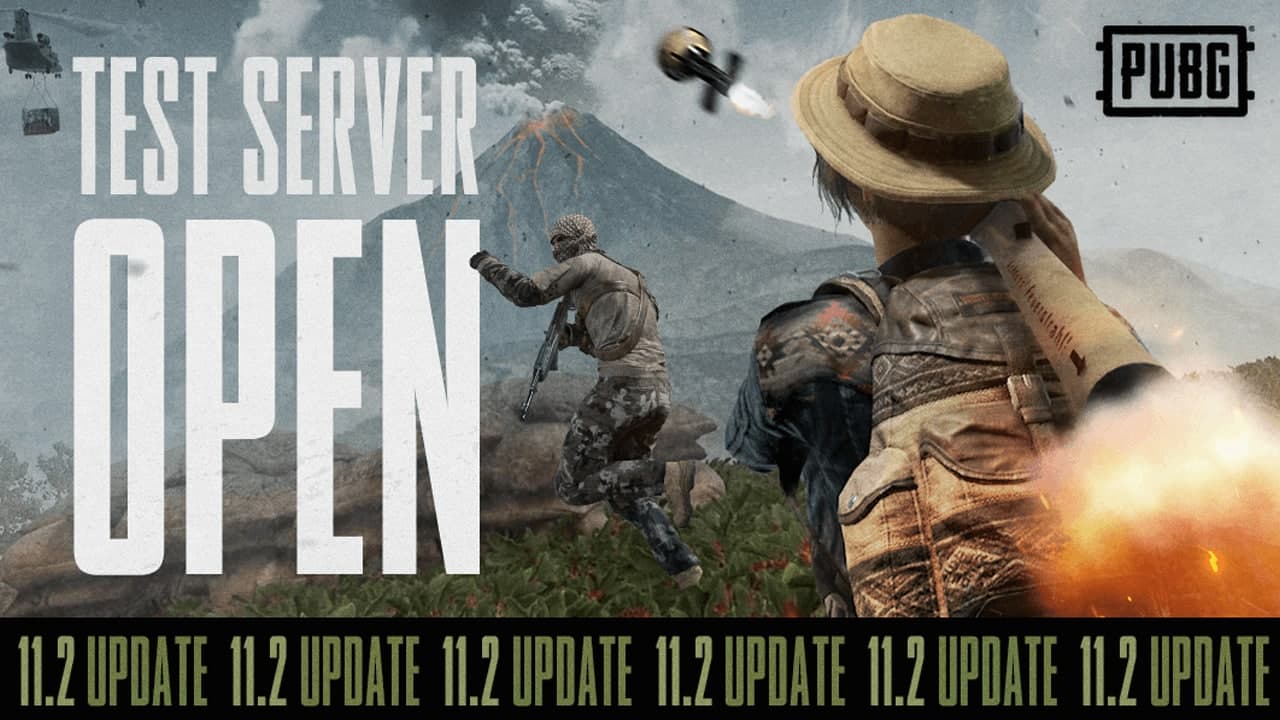 
PUBG has released a new 11.2 Patch Notes, which is now available on the test servers. However, its official launch to the live server is scheduled for next week.

This patch brings a new survivor pass system, no longer linked in time and theme to the season, thus giving more options for content, duration, how many passes release every year, bug fixes, and more. The first in line is the Pajama Party Pass, which is expected to arrive on April 28.

Additionally, Erangel, the game’s original battleground is also receiving some map changes to both Military Island bridges. Also permits the player to set defense on the island and more. 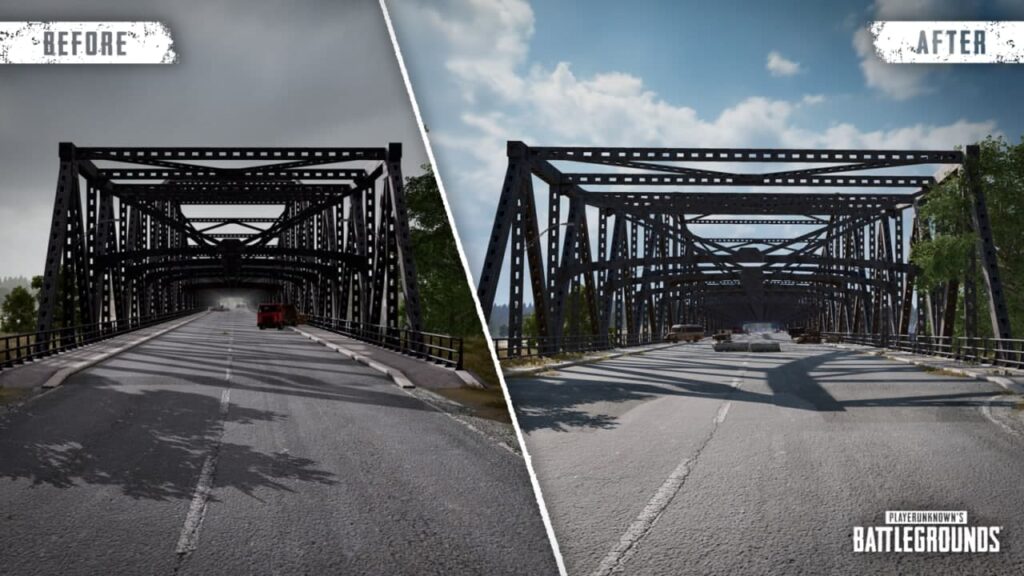 Last year, the devs asked players which locations on Erangel could be improved, or changed to improve gameplay. After taking feedback into consideration, this update focuses on introducing changes to the main chokepoints between the Erangel mainland and Sosnovka island.

This rework brings structural changes to the bridges and includes the addition of new defendable positions. Catwalks underneath will help fend off attacks, including those from the water, and also double as a new avenue of attack to mount an assault on bridge campers. 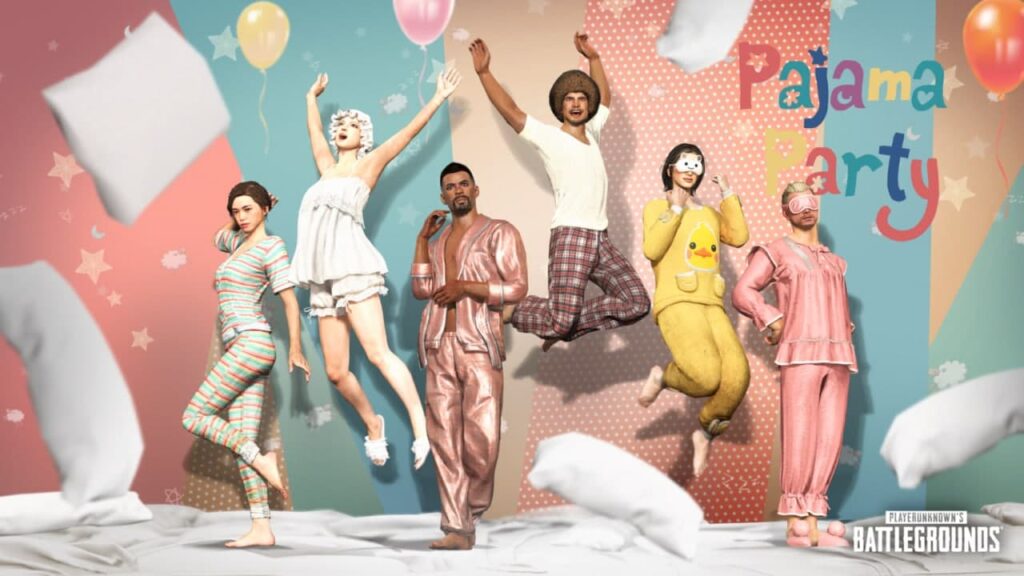 The Pajama Party pass kicks off the devs’ new way of releasing passes, which are no longer linked “in time” and “theme” to the season. This gives the devs more options for content, duration, and how many passes release per year.

Survivor Pass: Pajama Party will begin on April 28 at 9 pm CT and end on June 9 at 9 pm CT: Claim your rewards before the pass ends, as there is no longer an additional grace period to claim rewards once the season ends 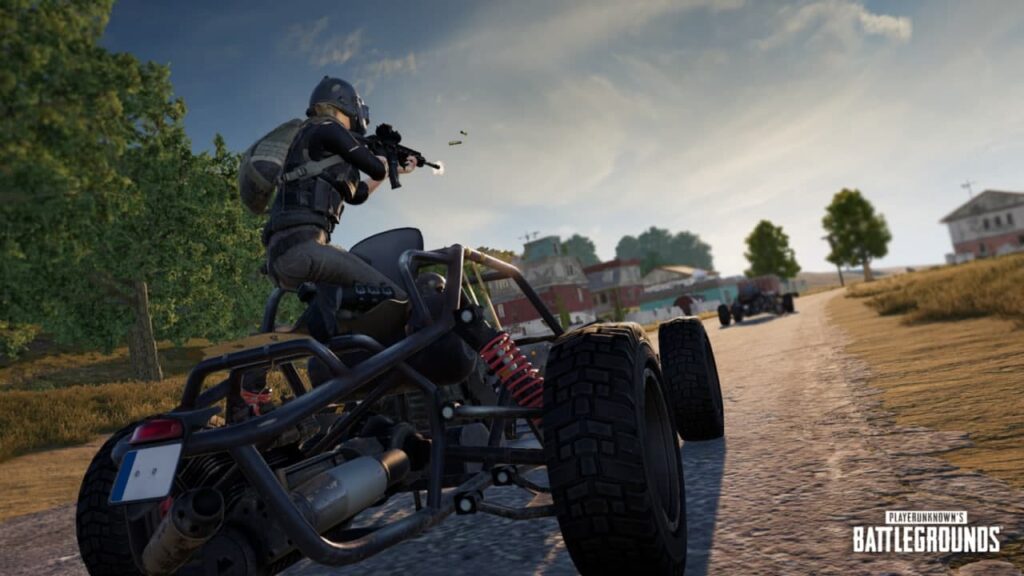 Several patches ago, the devs introduced quality of life changes to improve “stability” and “overall smoothness” of aiming while in vehicles. In this patch, the devs want to encourage vehicular combat, while also ensuring balance and allowing for “proper counter-play.”

The devs have looked closely at aspects of the reputation system which have “caused frustration” and made additional changes to prevent players from abusing the report mechanic, which had allowed players acting maliciously to lower another player’s reputation unfairly.

The devs have also made the following changes to speed up the process of improving your reputation with good behavior: 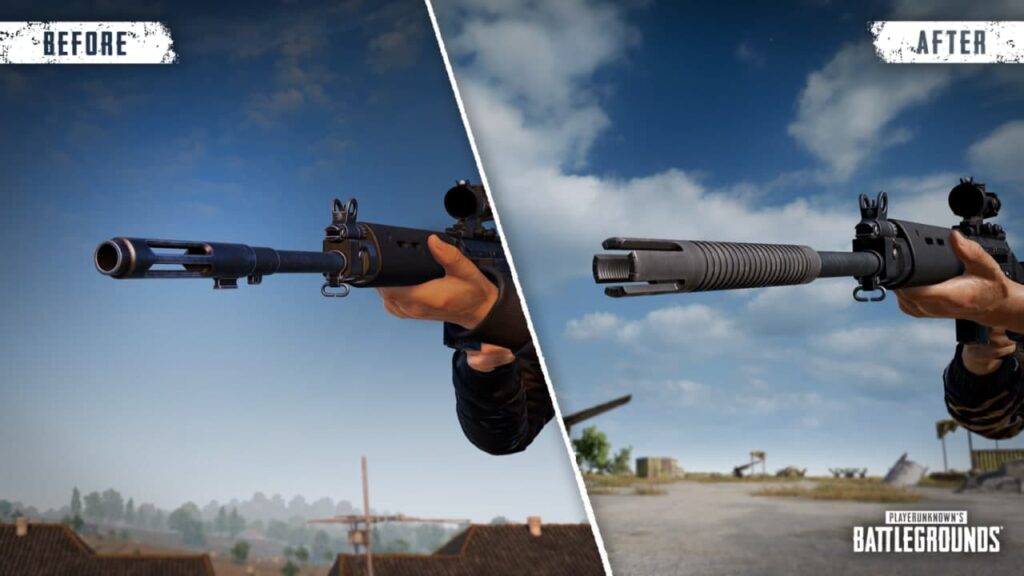 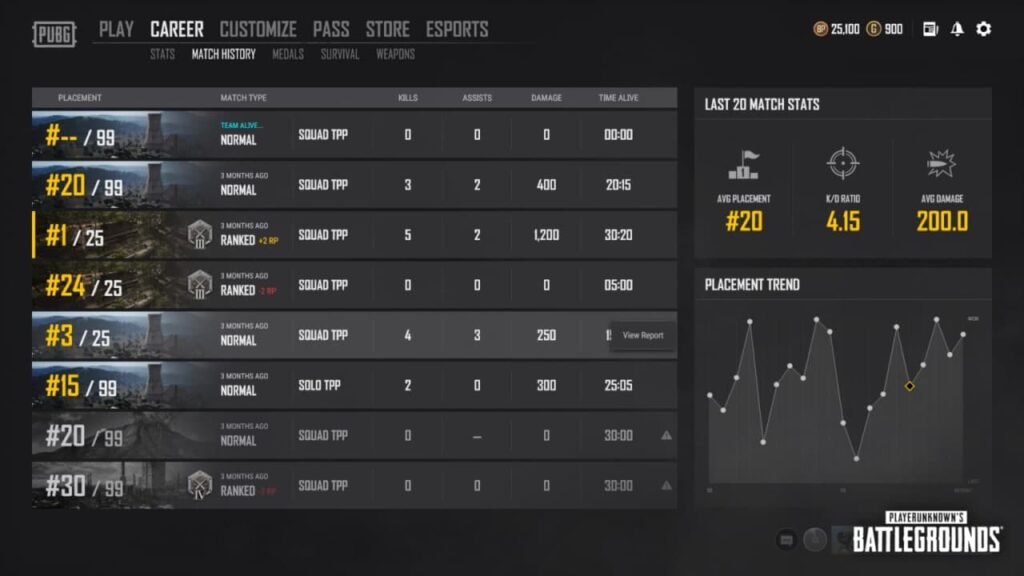 The devs have adjusted the tier of certain common, gray rarity items to improve consistency among similar item types. The adjusted items are now exchangeable for 60BP each.

The following items will be removed from the shop after maintenance on April 29.

Animations are not active on the following screens:
Match Report > Survival, Overview
Team info in the in-game system menu

The replay system has been updated. Replay files from previous updates are now unable to be used.