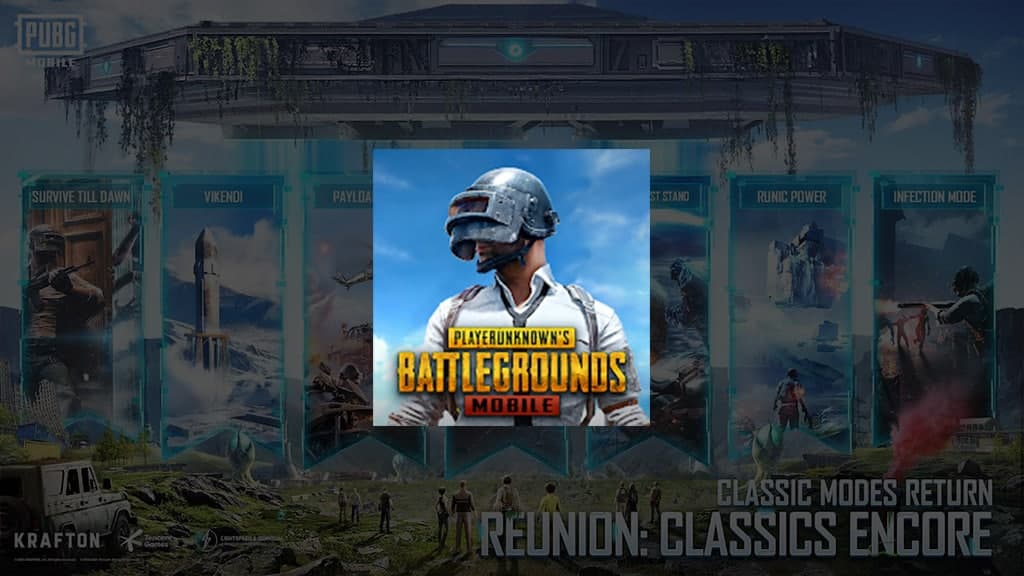 Player Unknown Battlegrounds Mobile (PUBG Mobile) is a massively popular game among players. This game is available to download on mobile devices and below you can download the latest PUBG Mobile global, Korean and Taiwanese version APK.

How to download and install PUBG Mobile Lite 0.22.0 version 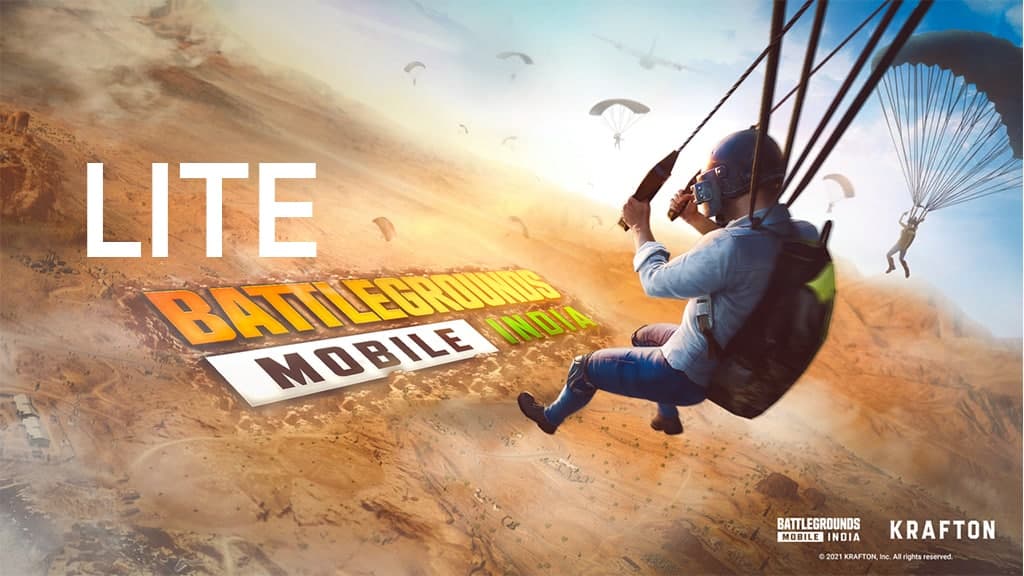 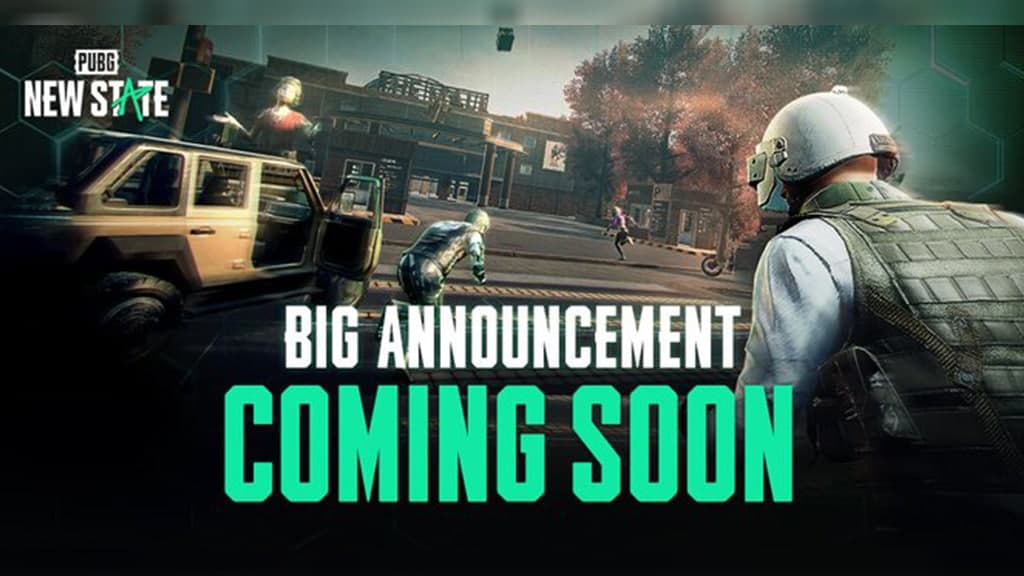 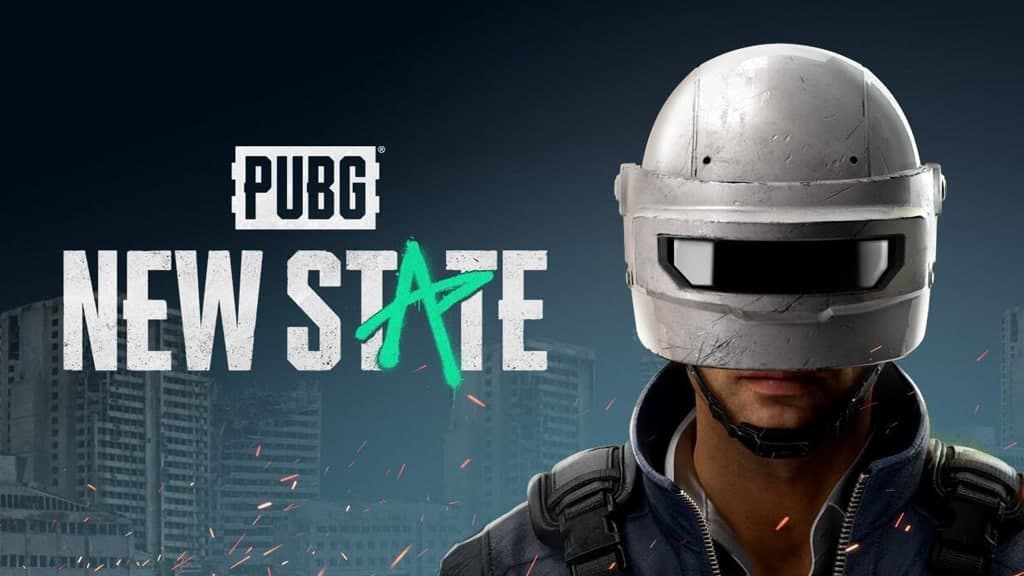