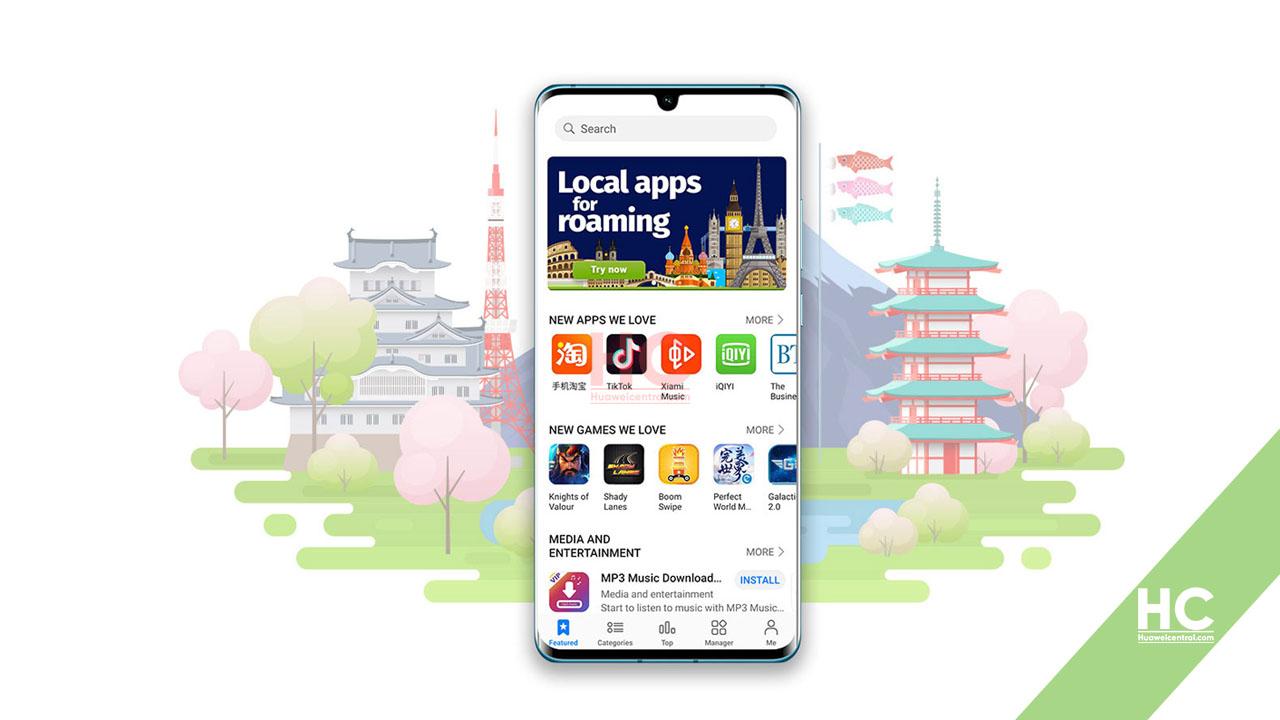 
Yesterday we reported about a new patch for Huawei P30 Lite that brings system compatibility with certain third-party apps but Huawei P30 Lite is not the only phone that’s receiving these improvements because there is more to mention.

According to our information, this new app compatibility patch is rolling out for the Huawei P30 series users before they upgrade on EMUI 10.1 and Huawei Mate 20 series, as well as Huawei Mate 30 device owners also receiving this patch. 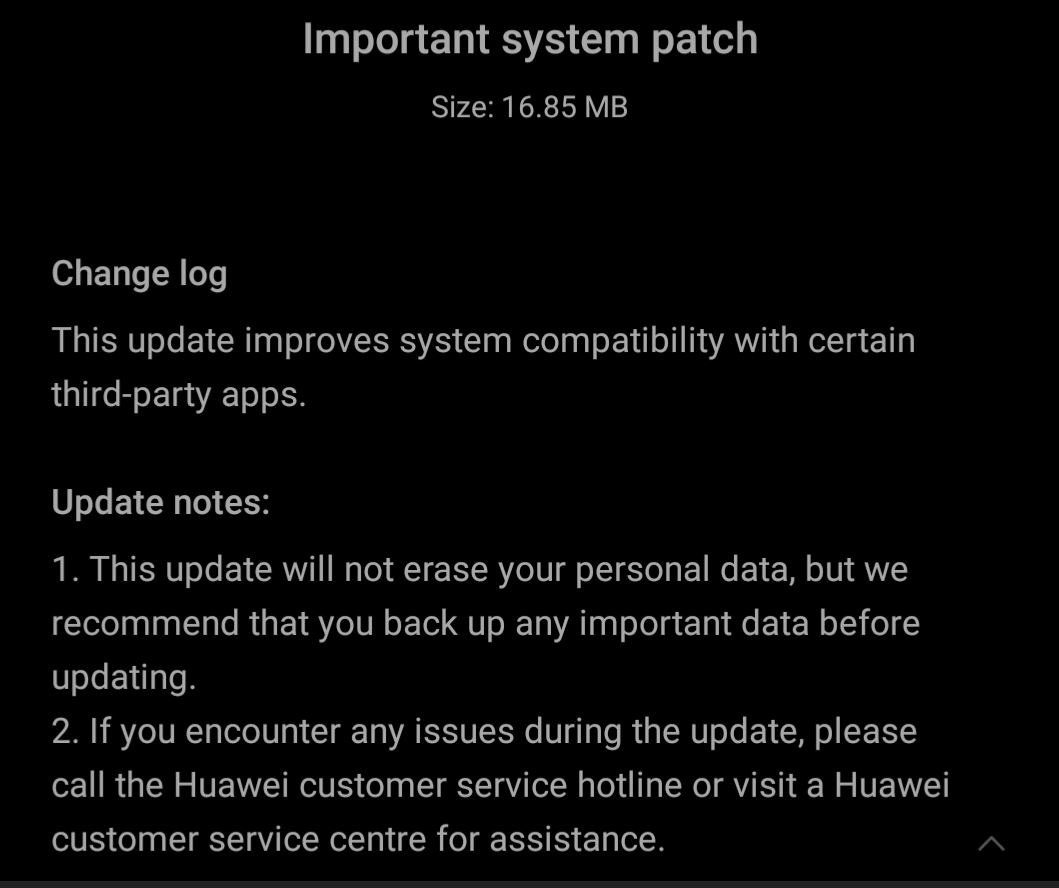 On the other hand, some devices such as P Smart 2019 on EMUI 10 and P20 lite on EMUI 9.1 receiving the update. Moreover, the update also comes as a part of the EMUI 10 update for Huawei P20 series in a few regions.

One thing that we noted that this new third party app compatibility comes as a separate patch or along with security or major update.

It’s normal to rollout improvements related to third-party app compatibility, which changes with a new version of Android or an app update.