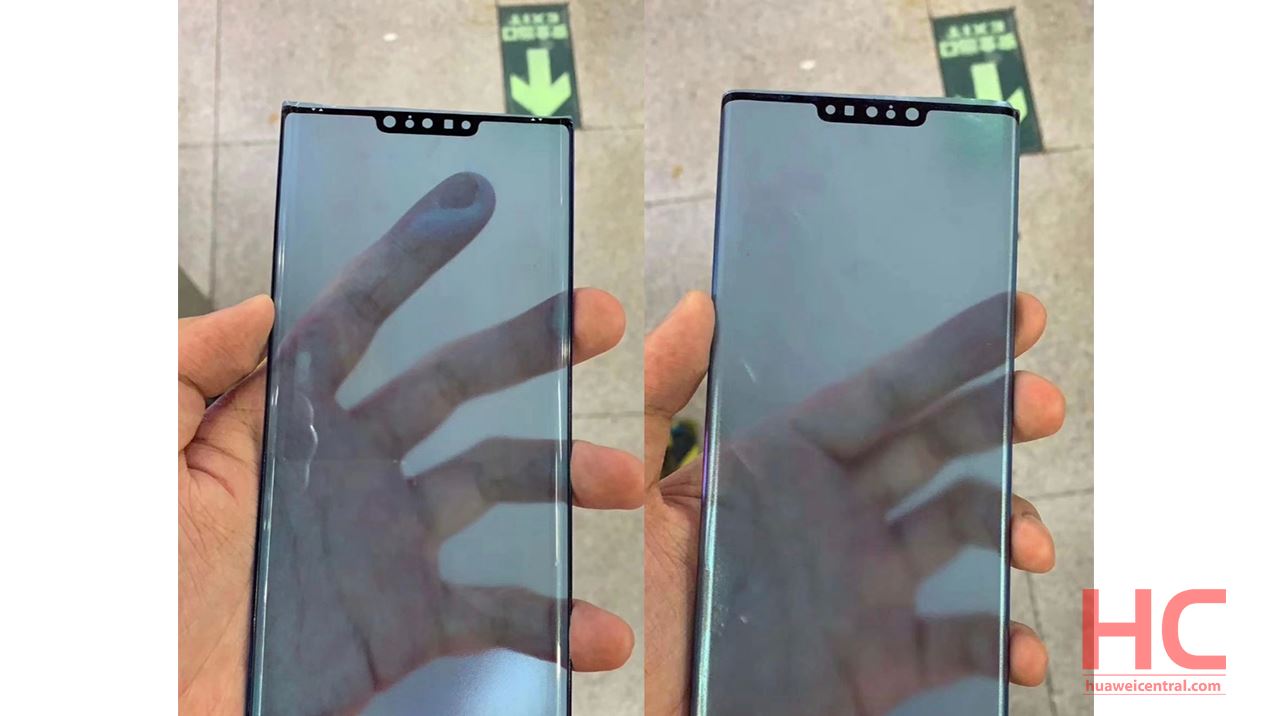 
Huawei’s previous launches of Mate series flagship included two variants of the device as last year there were three devices introduced from the series but only the ‘Pro’ version has a curved edge display. With the upcoming Mate 30 series, it seems like the company is likely to be installing curved edge displays on both Mate 30 and 30 Pro devices.

According to the images of Mate 30 series protector coming from the tipster DigitalChatStation, shows Huawei Mate 30 with small curves on the left and Mate 30 Pro on the right with large curved edges.

Both of the phones will come with the 3D structural light system in the front under the notch and the display size difference can be clearly seen between both Mate 30 and Mate 30 Pro.

There are also other images that you check below and maybe more of the leaks are on their way until the Mate 30 series meet its launch date. 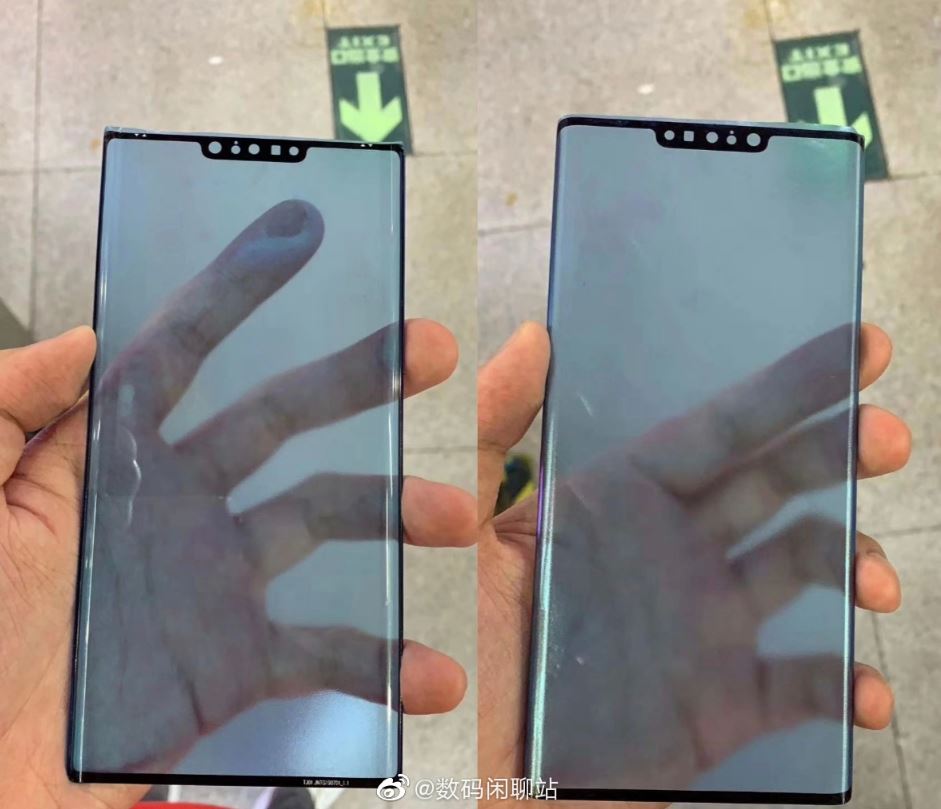 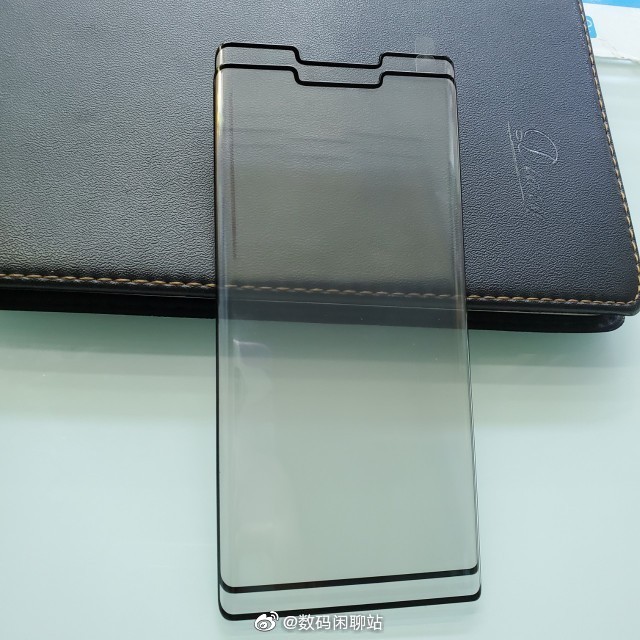 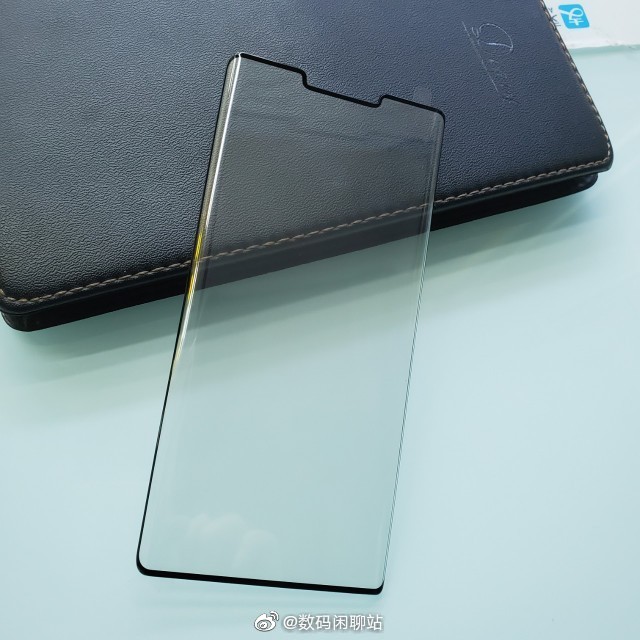 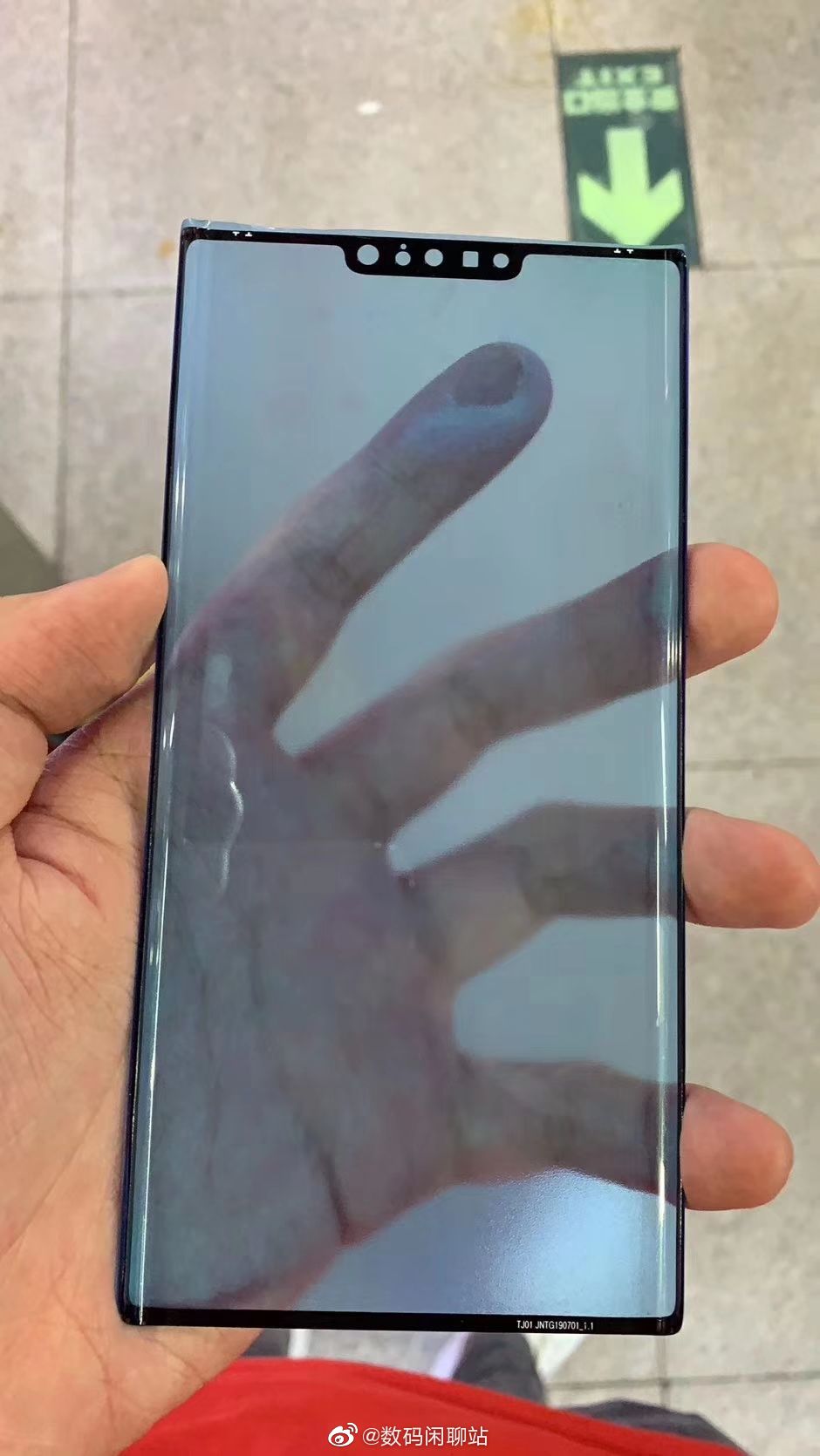