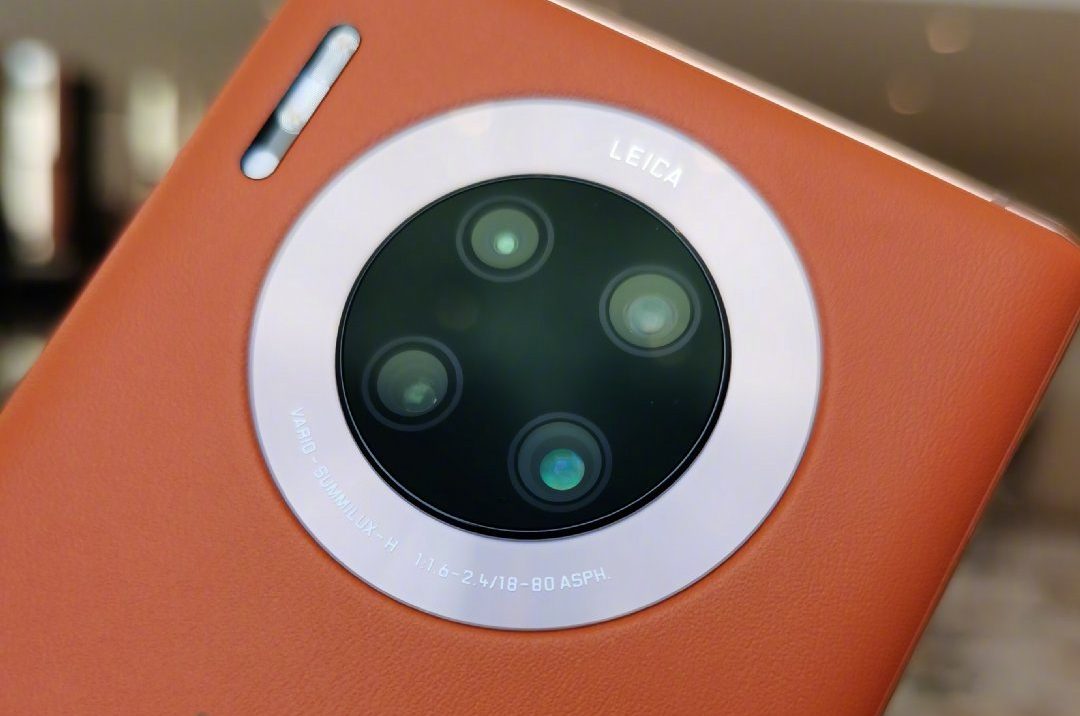 
Huawei’s latest flagship smartphone – Huawei Mate 30 Pro comes with quad-camera technology that has already dominated the DXOMARK but would you like to see if this design gets enhancements such as ‘Five’ rear cameras?

A design patent filed by Huawei at Germany patent agency DPMA shows a smartphone with Mate 30 Pro design specs and featuring 5 rear cameras. However, there are no details mentioned in the patent (report 91Mobiles).

The quad-camera placement shown in the patent is the same as the Mate 30 Pro and adds an additional 5th lens in the middle.

It’s expected that Huawei will introduce its next Mate series phone – Mate 40 Pro with 5 cameras, which is a high possibility but to be confirmed.

Since Huawei has its upcoming P40 Pro phone with 5 rear cameras, there’s no denying that the Chinese tech giant may share the P40 camera specs with the next Mate series smartphone that’ll launch in the second half. 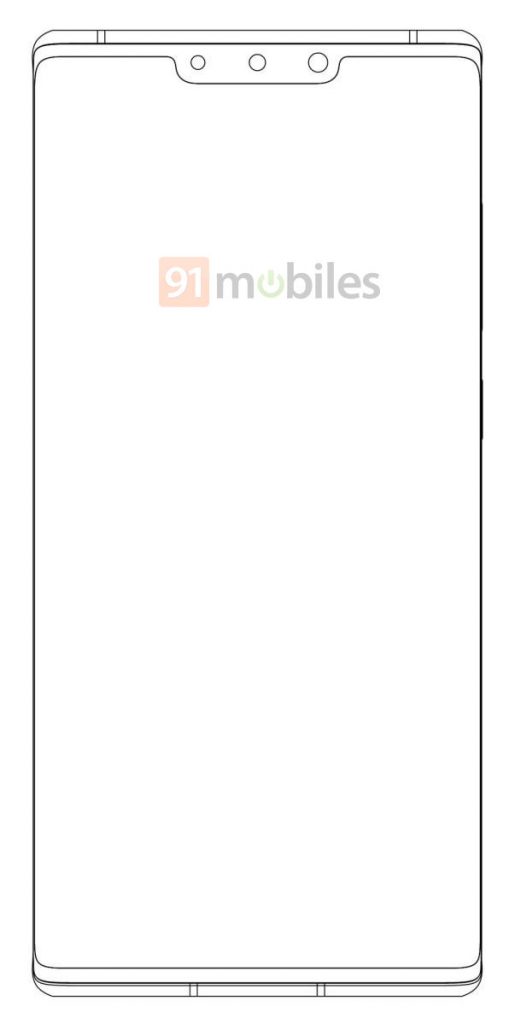