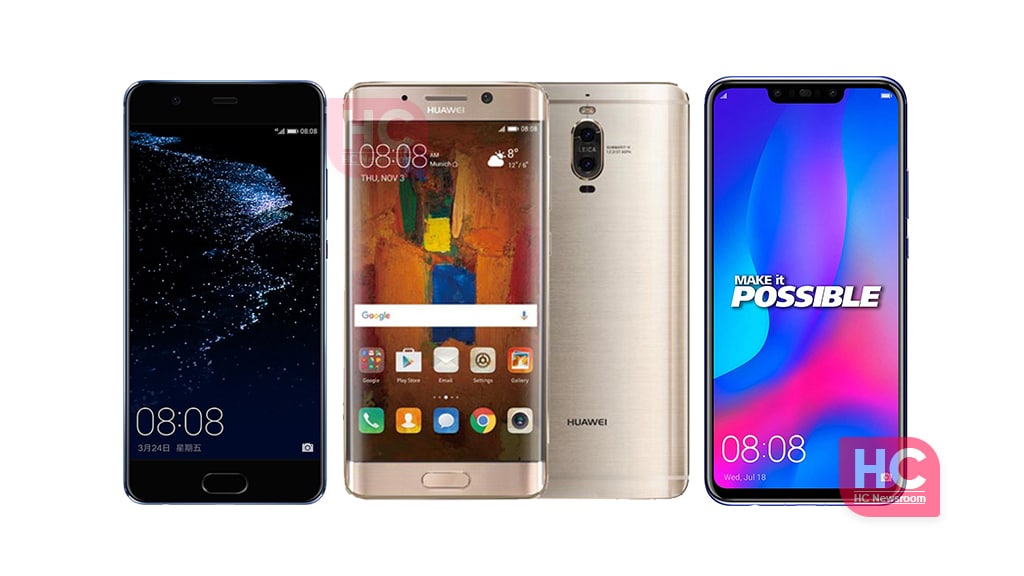 Huawei has announced that the seventh phase of HarmonyOS 2.0 will start in late September for the Huawei P10 series, Mate 9 series, Nova 3, and MediaPad M5 series. This announcement comes amid the Chinese tech giant is up and running HarmonyOS on 106 devices in China and looking to expand it further. 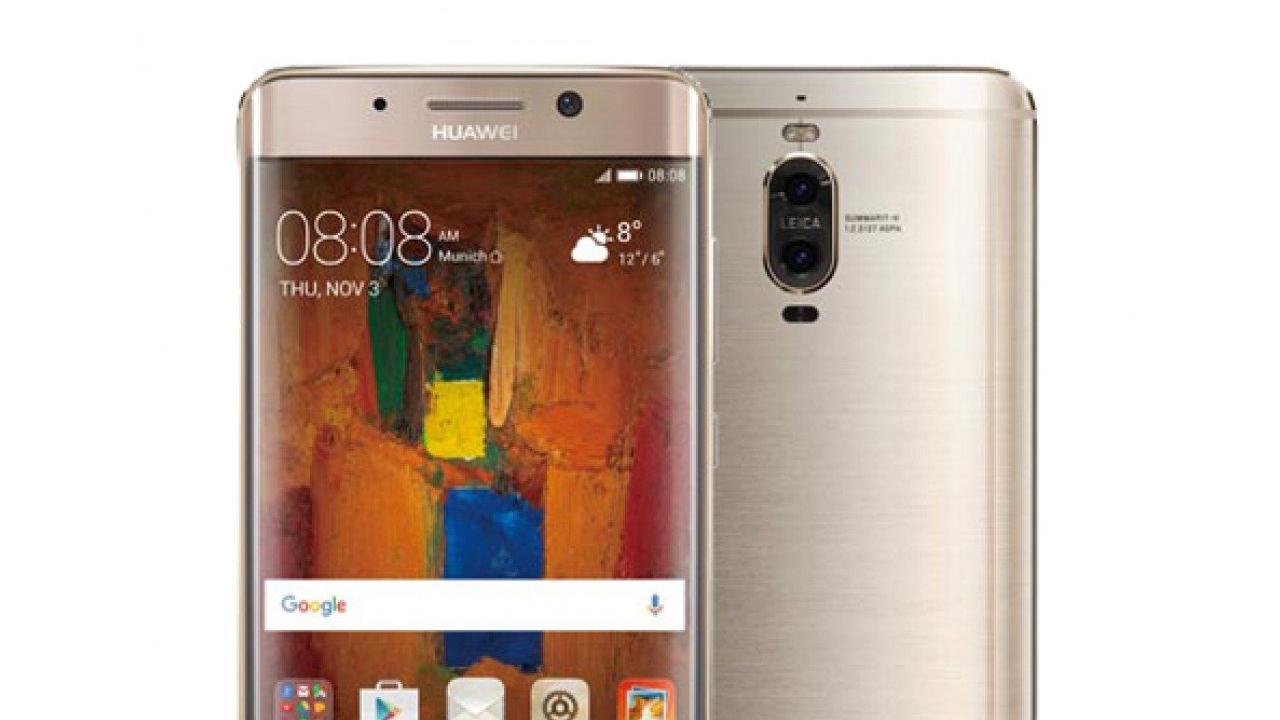 Back in 2016, Huawei unveiled the Mate 9 device, it comes with Android 7 based Emotion UI 5.0, and with a number of upgrades, the phone currently runs EMUI 9.1. However, the old flagship is still receiving software updates and its HarmonyOS recruitment is surely a matter of joy for the owners. 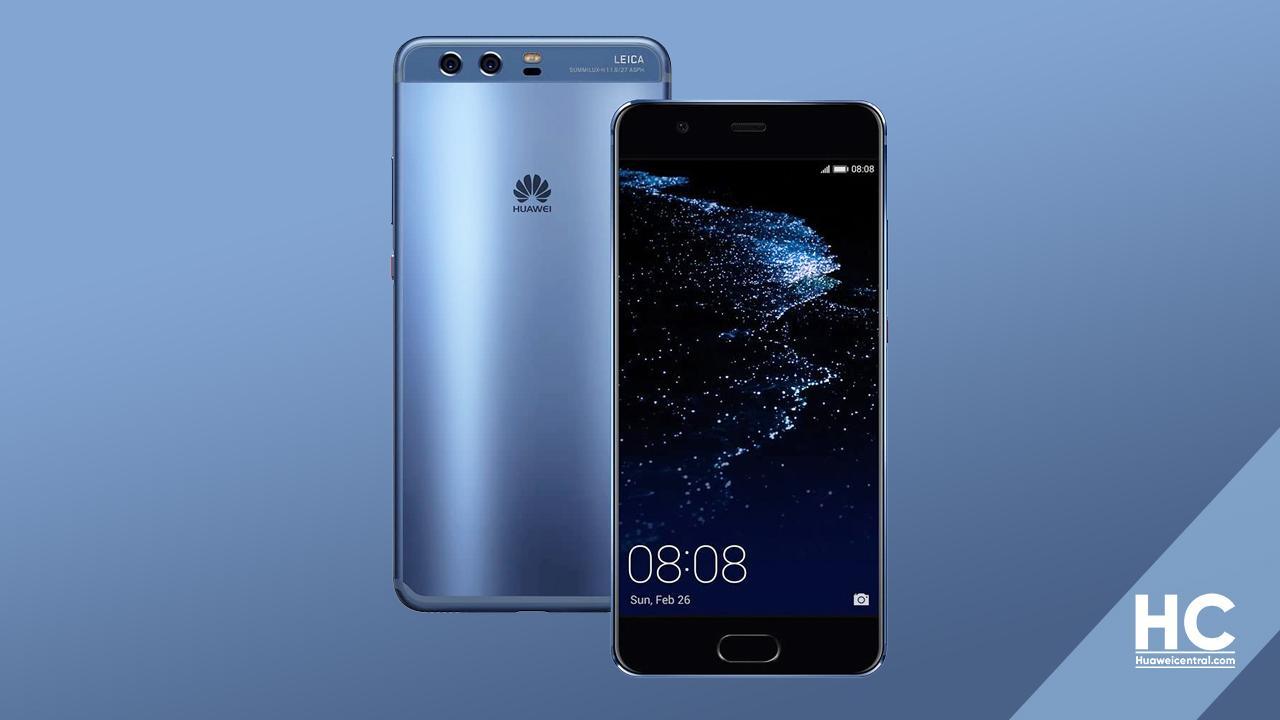 We’re keeping a track of this major development. However, there’s a thing to note that the HarmonyOS 2.0 testing is limited to Chinese users, which is a bit disappointing for the global smartphone owners.

These phones are now eligible to register under the closed beta program in China and soon start receiving the HarmonyOS 2.0 beta software builds through OTA updates.

HarmonyOS 2.0 is a new mobile operating system that works across different devices on the basis of distributed capabilities and empowers the Internet of Everything era. 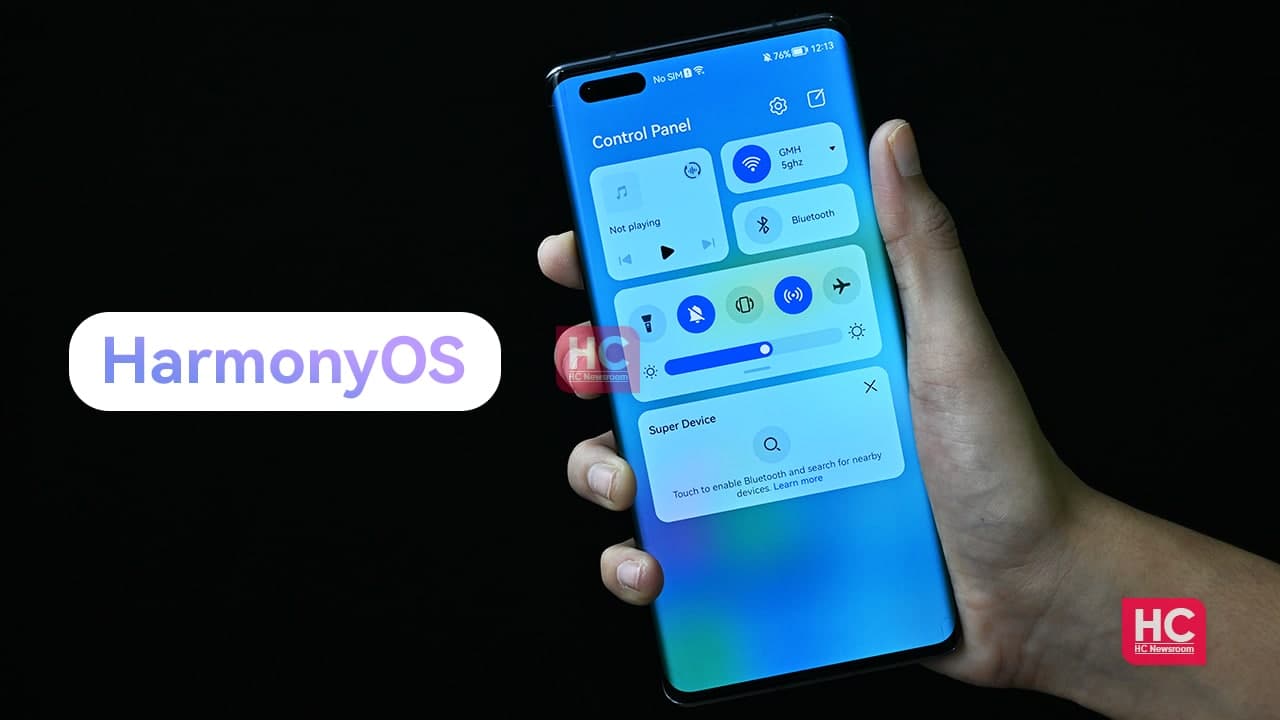 This new operating system comes with a brand new user interface that provides a better feel as compared to the EMUI software system. Furthermore, features such as Super Device and Control Panel will keep you in control of different connected devices in the easiest way possible.