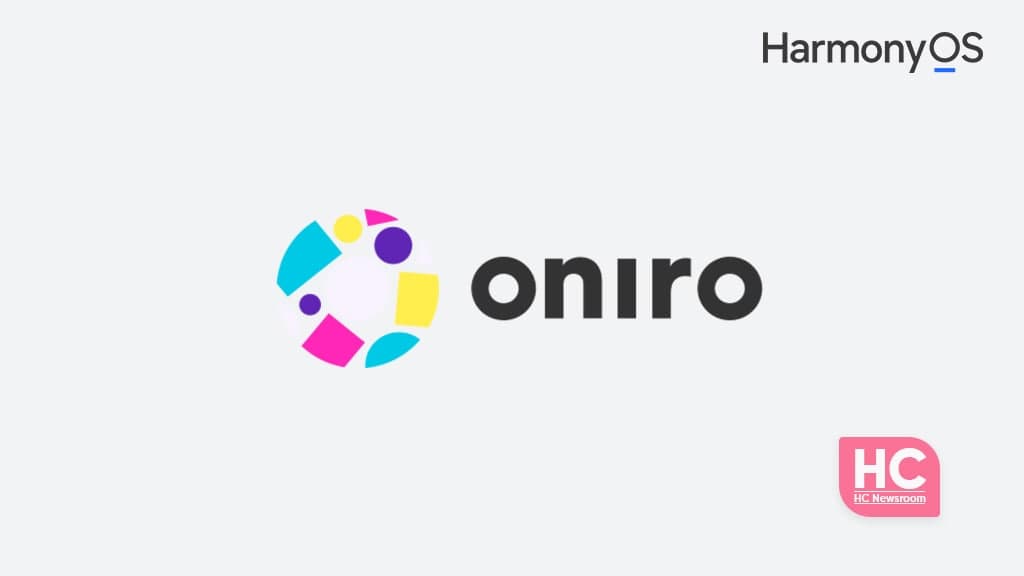 HarmonyOS is designed and developed by Huawei and later contributed to OpenAtom Foundation, an open-source code management organization. Last month, OpenAtom and Eclipse Foundation has announced a new partnership and on October 26, both of these partners launched Oniro operating system.

OpenHarmony is a multi-kernel OS that was developed by Huawei and contributed to the OpenAtom Foundation last year. Oniro operating system is designed on the basis of open-source along with a motive of transparent, vendor-neutral, and independent software for the era of IoT. Eclipse Foundation promises that Oniro will also deliver additional specifications to help drive the global adoption of the HarmonyOS.

Oniro has made its debut as a global version of OpenHarmony and it’ll be available for various platforms including:

A benchmark for OpenHarmony – HarmonyOS:

This new operating system will enable and strengthen the use of HarmonyOS in the global market. The developer community will deliver an independent, but compatible implementation of the OpenHarmony specifications, tailored for the global market.

That’s not it, Oniro will also open support for apps that will run smoothly on the OpenHarmony operating system, which means, all of the HarmonyOS adaptions will be able to run Oniro applications.

“This interoperability will allow the Oniro community to create a global ecosystem and marketplace for applications and services that can be used across both operating systems, anywhere in the world,” said Eclipse.

Oniro is a new start for HarmonyOS and it is supported by various tech giants from the industry including telecom giant, Huawei, Arm software experts Linaro, and industrial IoT specialists Seco. This number of partners is likely to expand further in the future.

“We have been working hard with Linaro, Seco, Array, NOITechPark, Synesthesia to prepare Oniro’s initial code contribution and public cloud CI/CD infrastructure, and it is so exciting to see everything moving under the expert governance of the Eclipse Foundation,” said Davide Ricci, Director of the Huawei’s Consumer Business Group European Open Source Technology Center. “Under the Eclipse Foundation, the project will have its greatest chance at onboarding new contributing members and bringing real products on the shelves of consumer electronics stores around the world. We reckon Oniro is not a sprint, rather a marathon, and we are thrilled and committed to this world-changing journey.”

“Over the past year, Linaro has worked closely with Huawei and other Oniro members on preparing the OS foundations of Oniro, leveraging the work Linaro is already doing on open source projects such as MCUboot, the Yocto project, Trusted Substrate and multiple RTOSs,” said Andrea Gallo, VP of Business Development. “Formalizing the governance of this project through the Eclipse Foundation is the natural next step in delivering a truly vendor-neutral and independent operating system.”

“Oniro will be the future of the open source OS, it will mark a new trend for its deeply innovative nature and defining it only as an operating system would be extremely reductive. In fact, it focuses on the end-user with an incredible user-experience, but it is also oriented to the content creators and OEMs at the same time, bringing to all of them certainty, choice and convenience,” said Gianluca Venere, Chief Innovation Officer, SECO. “It is born for device collaboration at the edge, to be hardware architecture independent, to create a swarm intelligence, and to enable ambient computing. For more than 40 years SECO has been designing and manufacturing innovative products and services for OEMs and we strongly believe that Oniro is a game changer in supporting our customers to the digital transformation.”

Advertisement
Related Topics:HarmonyOSHuaweiOniroOperating System
Up Next