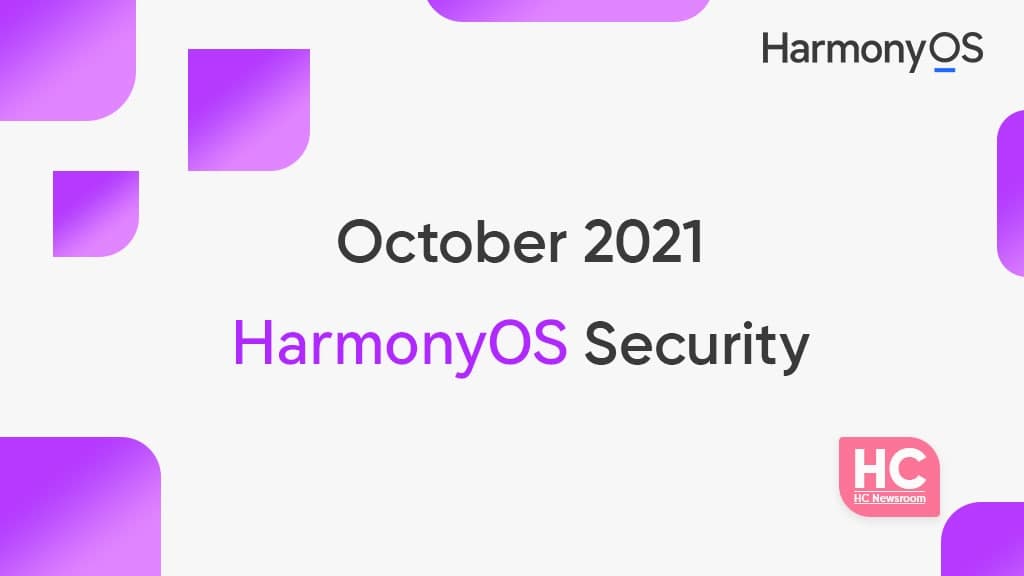 The anticipation is in the air, Huawei Developer Conference (HDC) 2021 is coming to generate more hype. Therefore, the Chinese tech maker is now moving to unveil the next major version HarmonyOS 3.0 operating system in October 2021. There are a lot of features that have been waiting for us to unravel at the launch event but there’s still plenty of information that is still awaited.

HarmonyOS comes with a number of new features that are powered by distributed capabilities and provides a seamless across-devices user experience. This new operating system for phones comes with a new control panel, home screen, animations, and other important performance-related enhancements over EMUI (Android).

HarmonyOS 3.0 will bring remarkable improvements over HarmonyOS 2.0. A report reveals that the Chinese tech maker will now boost the performance of the system to provide a better user experience for task handling.

Meanwhile, this new operating system continues to make records in terms of the installation that are ramping up day by day. According to the data, around one million smartphone owners have installed HarmonyOS each day.

Aside from this huge discussion, we now have access to the October 2021 HarmonyOS security details for smartphones and tablets that come with various new fixes in the aspect of system and device performance.

FYI – CVE – CVE, short for Common Vulnerabilities and Exposures, is a list of publicly disclosed computer security flaws. When someone refers to a CVE, they mean a security flaw that’s been assigned a CVE ID number.

The latest security patch brings fixes for 2 medium levels of CVE in the framework. The company has fixed 2 high and 4 medium levels CVEs were found in the kernel. A total of  1 high and 5 medium to low-level system threats.

If the security patch level of your Huawei phone or tablet is 2021-10-01 or later, all issues described in this update and the HarmonyOS Security Details – September 2021 have been resolved. 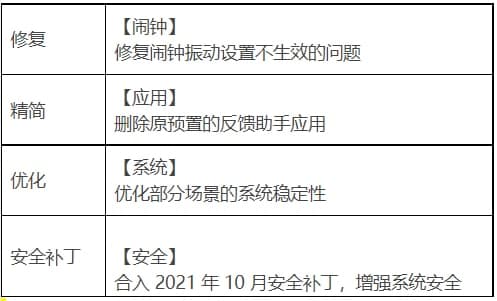 A few days ago, Huawei has delivered a HarmonyOS update for MediaPad M5 series that brought new features to control panel and optimizations for service widget, display and system stability. So, Huawei MediaPad M5 series user, if this latest HarmonyOS 2.0 update found on your tablet, download and install it as soon as possible.

HarmonyOS operating system is an invention that is running wild in China. As of December 2, 2021, Huawei has installed this mobile OS on 141 smartphones, tablets, and smart screen devices. However, there’s more information that has just appeared for the global smartphones that are waiting for HarmonyOS, as it could happen in 2022.

Yu also mentioned the current version of HarmonyOS has been introduced mainly for China and already has gained over 100 million users. The software provides a satisfying user experience and users who switched from Android to HarmonyOS experienced by 10% increase in overall performance.

Launched at Huawei Developer Conference 2019 (HDC 19), HarmonyOS 2.0 is a multi-kernel operating system designed and developed by Huawei. This operating system comes with cross-platform capabilities that help it to connect different platforms together seamlessly and perform various actions. Initially, the OS only supported smart TVs and their features were quite limited.

However, the biggest surprise came in the form of HarmonyOS 2.0 that was launched in late 2020. The company introduced this version with expanded platform support and brings an extended range of features powered by distributed technology.

Still, the launch of HarmonyOS 2.0 for smartphones in June this year has raised eyebrows, as it adopts over 100 Huawei devices that range way too old in terms of hardware and specs. As of November, there are over 150 million users who are currently enjoying this software prowess in China.

Moving on, at HDC 2021, Huawei has introduced HarmonyOS 3.0 developer preview for the developers. However, the first preview beta will be tested in the first quarter of 2022. Thereafter, the Chinese tech maker will conduct public beta testings for this software and bring them to the consumers via the different testing programs.

However, it is also possible that Huawei could bring the HarmonyOS 3 version iteration for the global Huawei smartphone owners in 2022 but it’s yet to be confirmed officially.