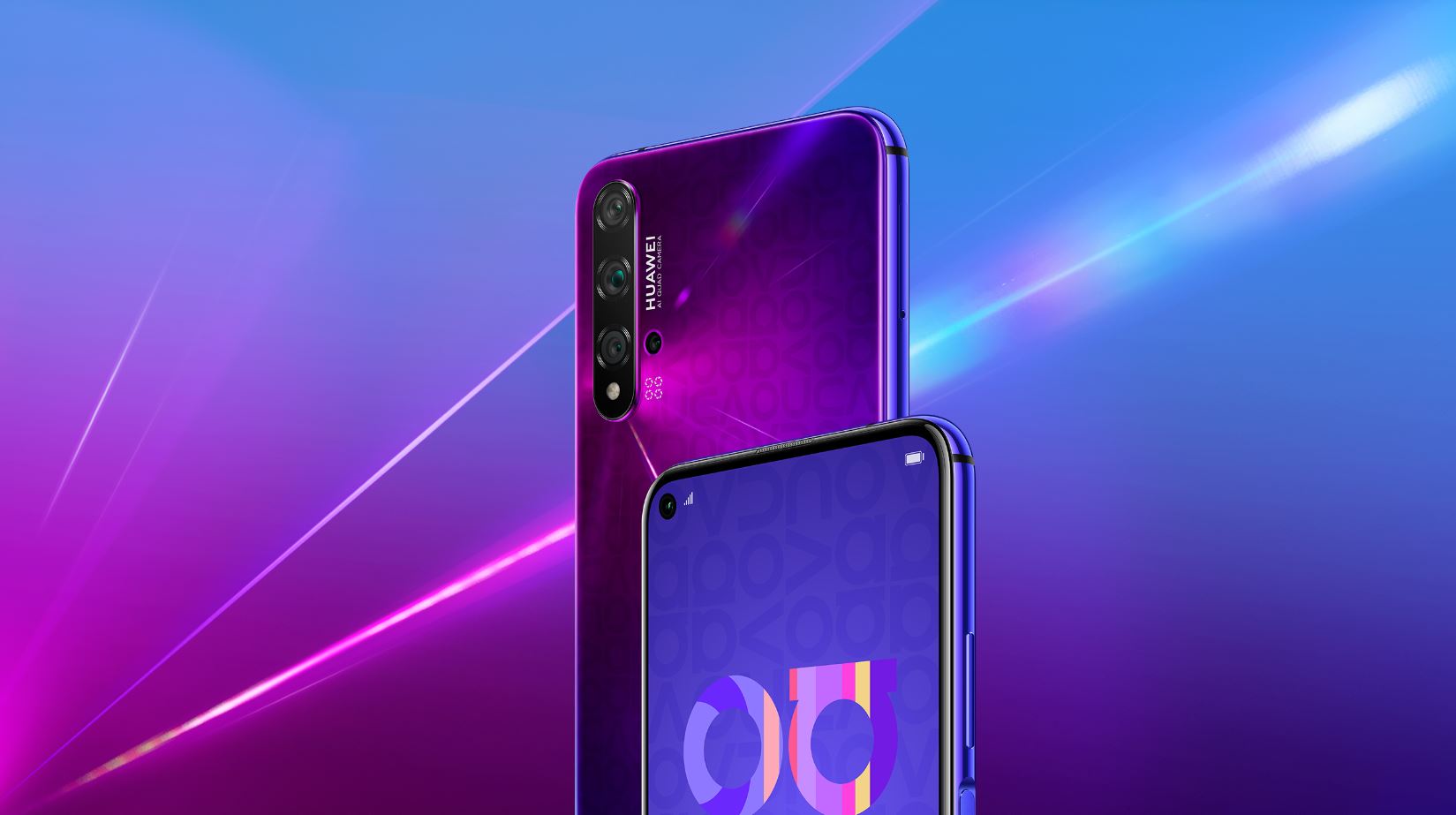 This week, Nova 5T Indonesia users received a new software update that installed an important calling feature, VOLTE. Aside from this, Huawei is rapidly expanding the EMUI 11 beta testing program for more devices in more regions. On the other hand, Nova 5T is scheduled to receive EMUI 11 beta in December 2020 in Europe and a stable version planned for early 2021.

Moreover, the flagship models of the Nova family, Nova 7, and Nova 6 series smartphones already grabbed their first and second EMUI 11 beta and soon get a stable EMUI 11 version.

HOW TO UPDATE HUAWEI NOVA 5T: