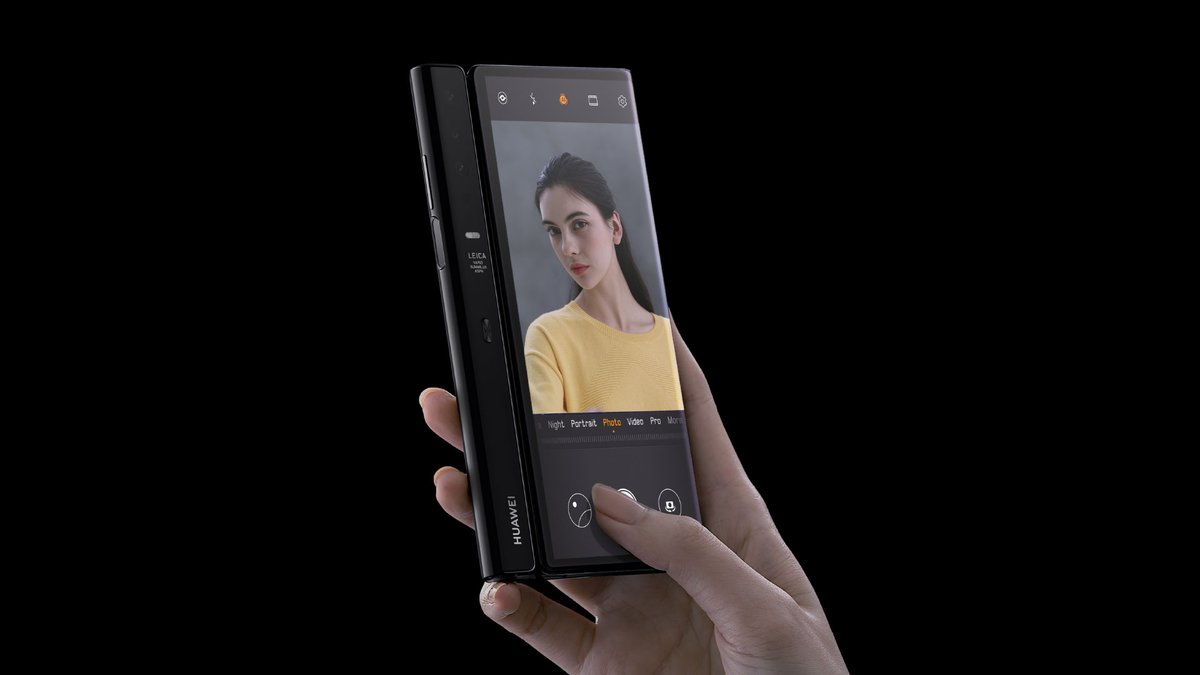 
It was reported that Huawei’s upcoming foldable display phone – Huawei Mate X is delayed to until September, but an official source has now confirmed that the product will meet the listing as promised.

According to a Huawei official, Huawei will launch its Huawei Mate X phone in June, which is its original launch date. By denying the report, he also mentioned that Mate X is completely different from Samsung’s foldable phone and is more robust.

The previous report came after Samsung has canceled its Galaxy Fold launch conference in China due to an issue found in its foldable display causing it to crack.

Apart from this report, there’s a possibility that its sibling Huawei Mate 20X 5G will be launched earlier than this foldable phone to meet the commercial 5G launch in China.