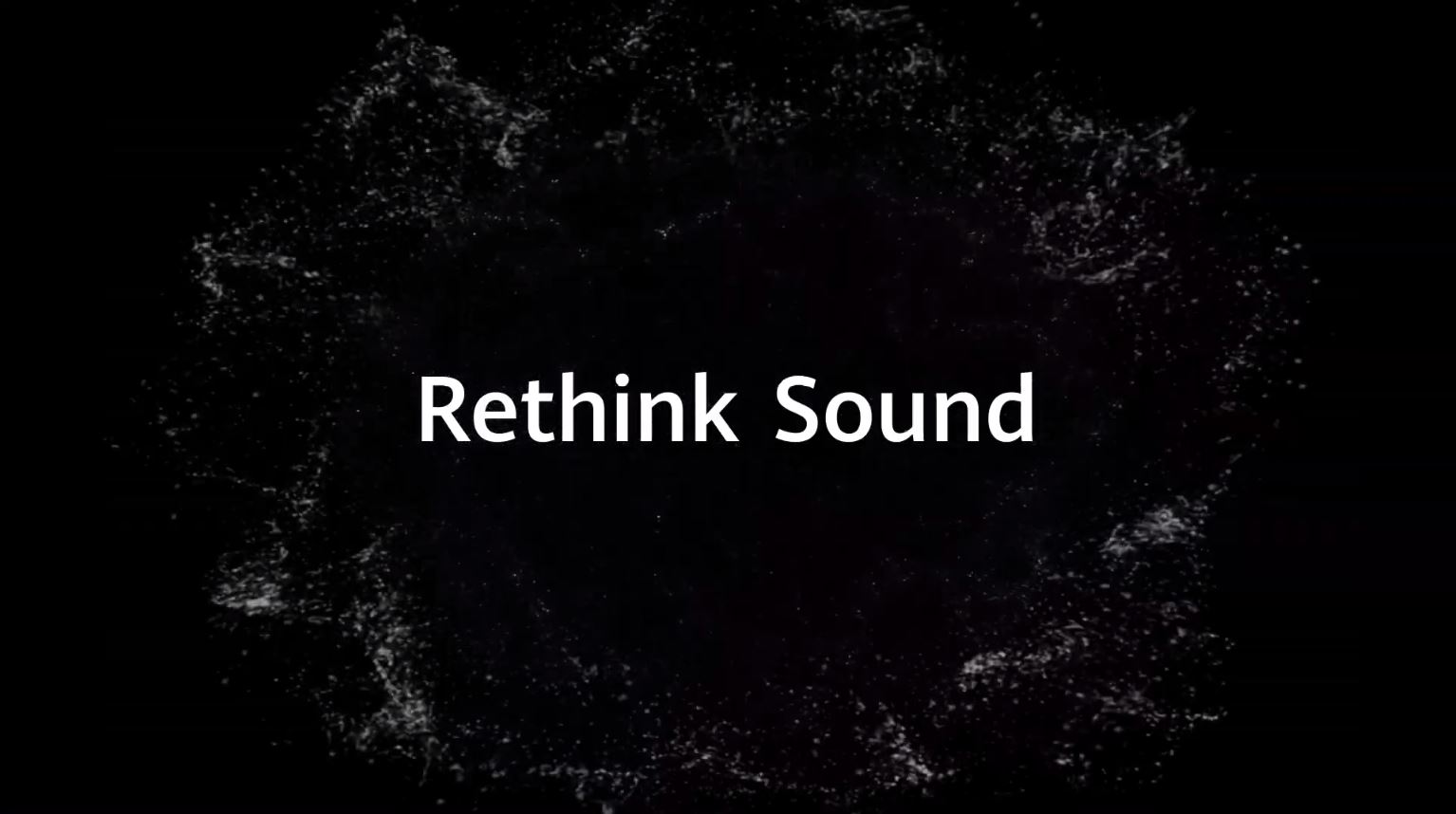 
Huawei has officially announced the launching of a new flagship Kirin processor at IFA 2019 and the latest teaser from the company has dropped some more info about the event.

The new teaser hints about new ‘sound experience’ followed by the slogan “Rethink Sound”. The company has also posted another teaser, showing Kirin processor and speaker on the video.

Currently, the company has not revealed much of the information on this matter but it seems like some kind of new Audio/Sound technology, maybe a smart speaker or a pair of new earbuds that’ll be powered by new chipset and set for unveiling on September 6.

New Kirin technology will connect you to a whole new audio experience.