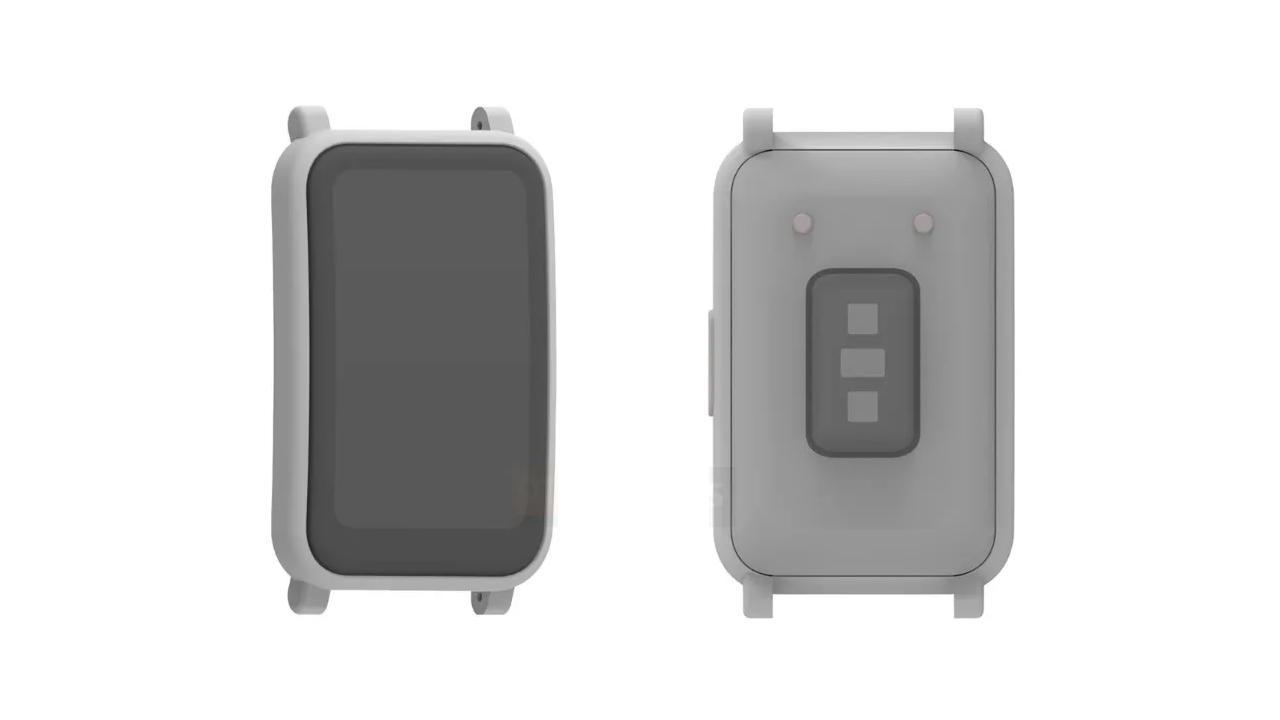 According to 91Mobiles, the listing of these patents confirms that they belong to Huawei (or its subsidiary Honor). These wearables also include new design specs compared to the current-gen Huawei devices.

The Smartwatch in the patent has a rectangular design in comparison to Huawei Watch GT 2 series and its other predecessor with round display and frame. In the past, Huawei has not introduced a flagship smartwatch with rectangular frame design specs.

On the backside, the Huawei smartwatch comes with two charging pins, followed by heart rate and other sensors, while a single button is placed on the center-right of the frame. The top and bottom sides have wrist strap placeholders. 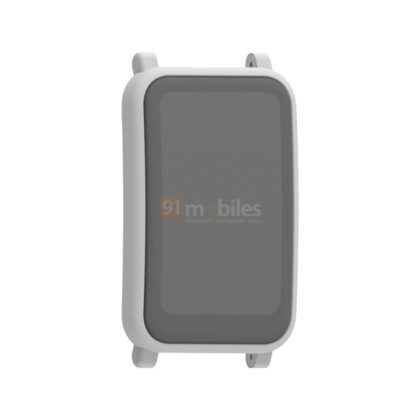 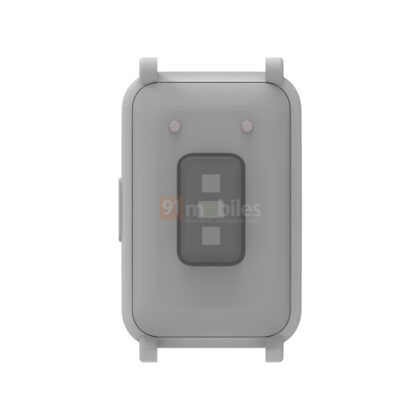 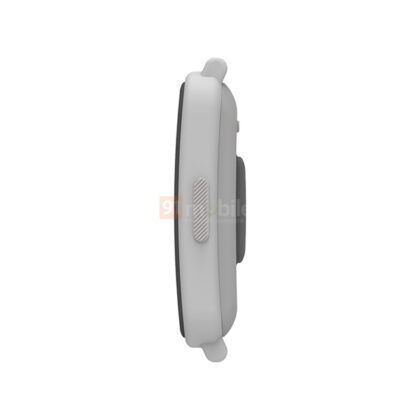 The patent design of the smart band is similar to the Huawei Band 4 or other Honor Band. Unlike the current-gen Huawei smart band, the frame in the patent is curved slightly and it features a button on the right side.

Also, Huawei Band 4 and Honor Bands have touch controls right below the display but the band on the patent took the button on the right side, allowing a fullview display more like Huawei TalkBand B6. Moving to the back, it has required sensors for blood pressure monitor and SpO2 stuff.

Aside from this information, there are no additional details available in the patent certificate.

By looking at the renders, we all can say that these are some fresh design, and a rumor could be that these devices may run Huawei’s HarmonyOS/Hongmeng OS. However, there’s official confirmation on this matter. 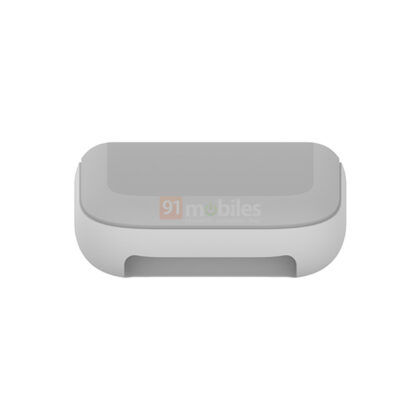 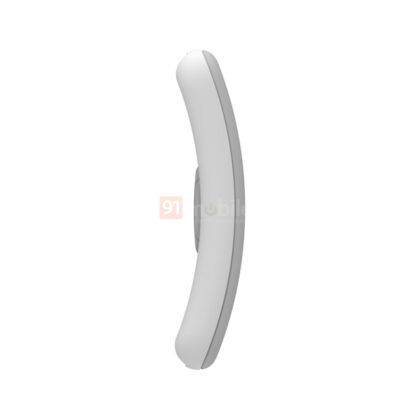 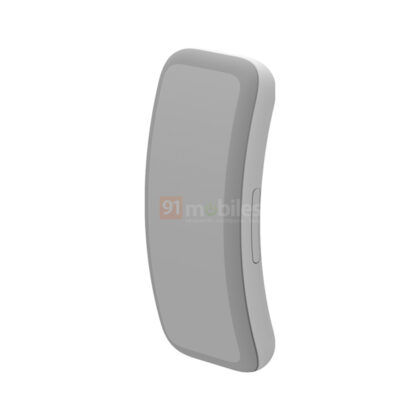 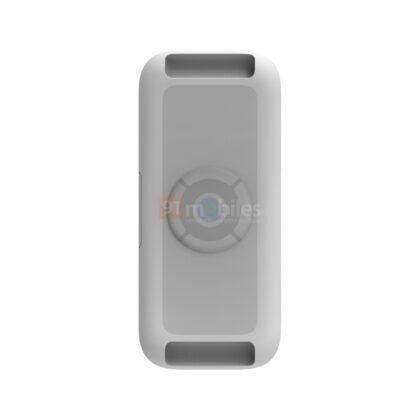 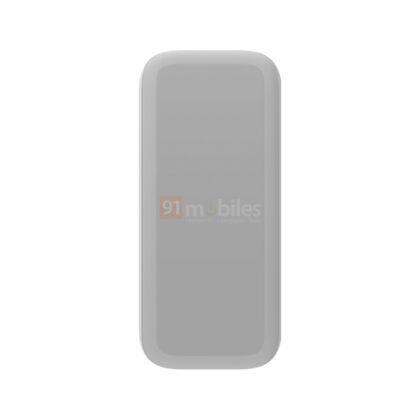