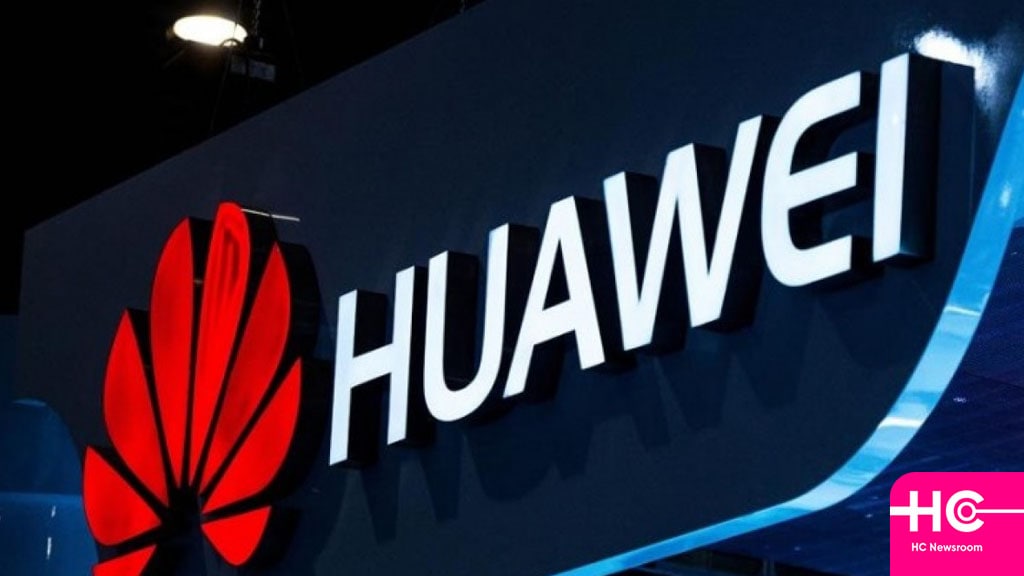 Huawei has recently appealed for a patent regarding smart car technology. Although, the company is busy dealing with the development process of flagship models and the distribution of updates. Yet, in the meantime, the company is also constantly peaking into the latest innovation techniques.

According to the reports, the new Huawei patent for the smart car is formally entitled Identification Methods and Identification Device for Objects Of Interest to Users. Generally, the patent gives information about some new identification methods for intelligent vehicles.

Some users might be thinking of what a gaze area is. Well, the latest smart vehicles consist of a gaze section. This system helps in tracking what you’re looking at, outside of the car, and thereafter reflects relevant information on your device of the display technology is your car. 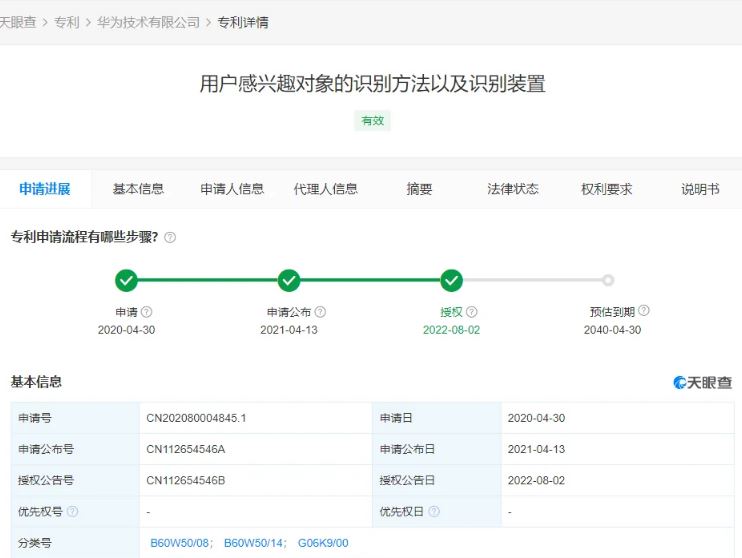 Apart from covering these phases, the patent also acknowledges the Recognition method for smart vehicles. These methods aim mainly at the gaze area of the user and make it more accurate and effective for the user.

So far, the traditional gaze systems used to present only a few identical physical parts of the human body after tracing the details. On the other hand, it only reflects the information when the target used to appear in the main section of the gaze system.

But, the new identification methods, will define the image as well as the surrounding with more accuracy. Further, it will improve the object recognition of interest to the user to more extent. As a result, users would be able to catch a clear and more detailed view of the surrounding image. 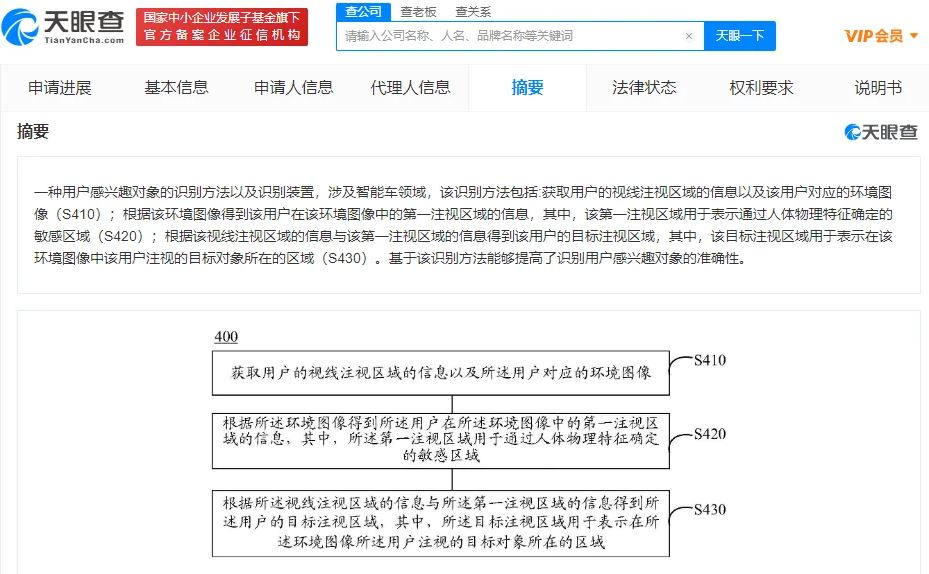 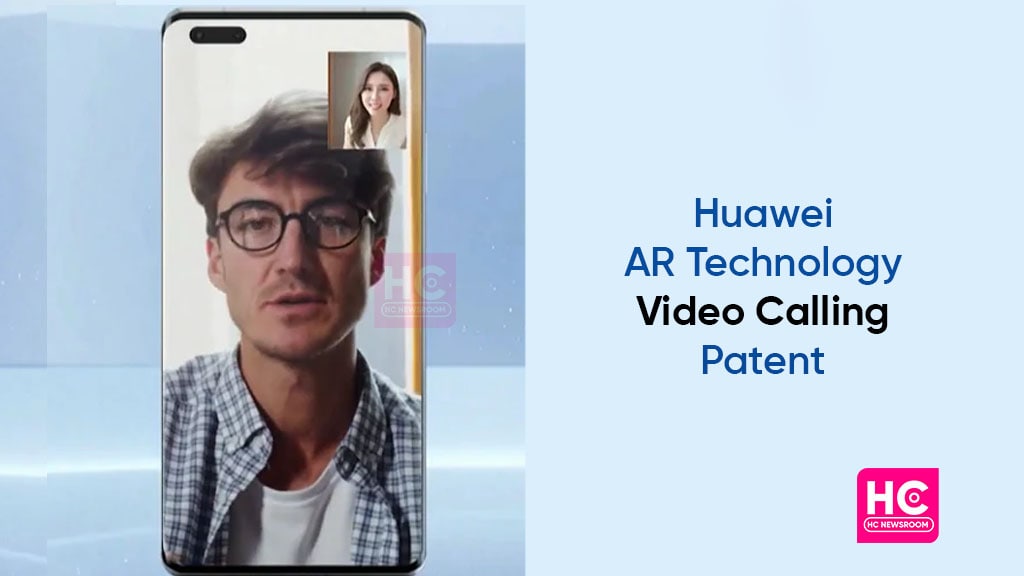 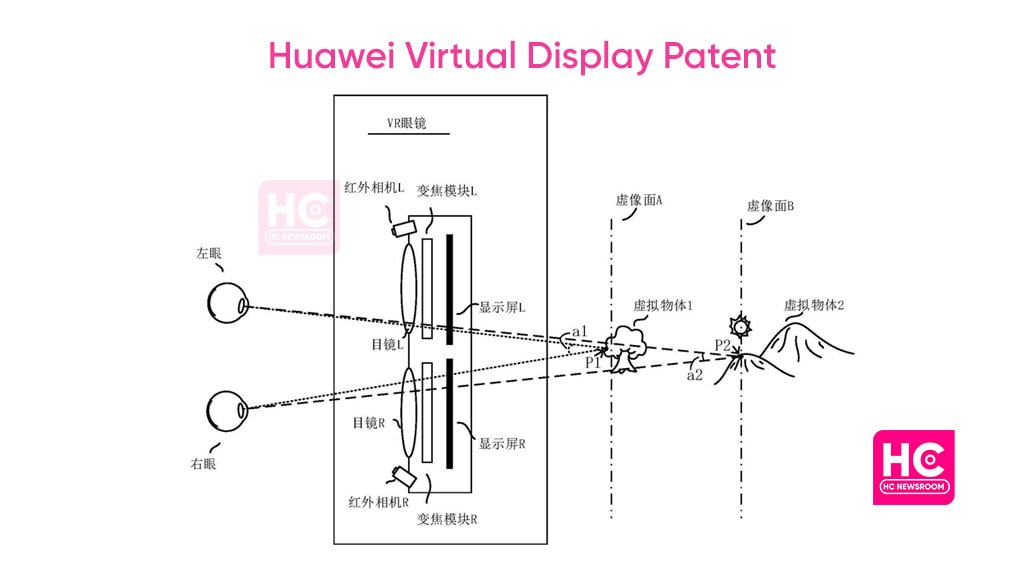 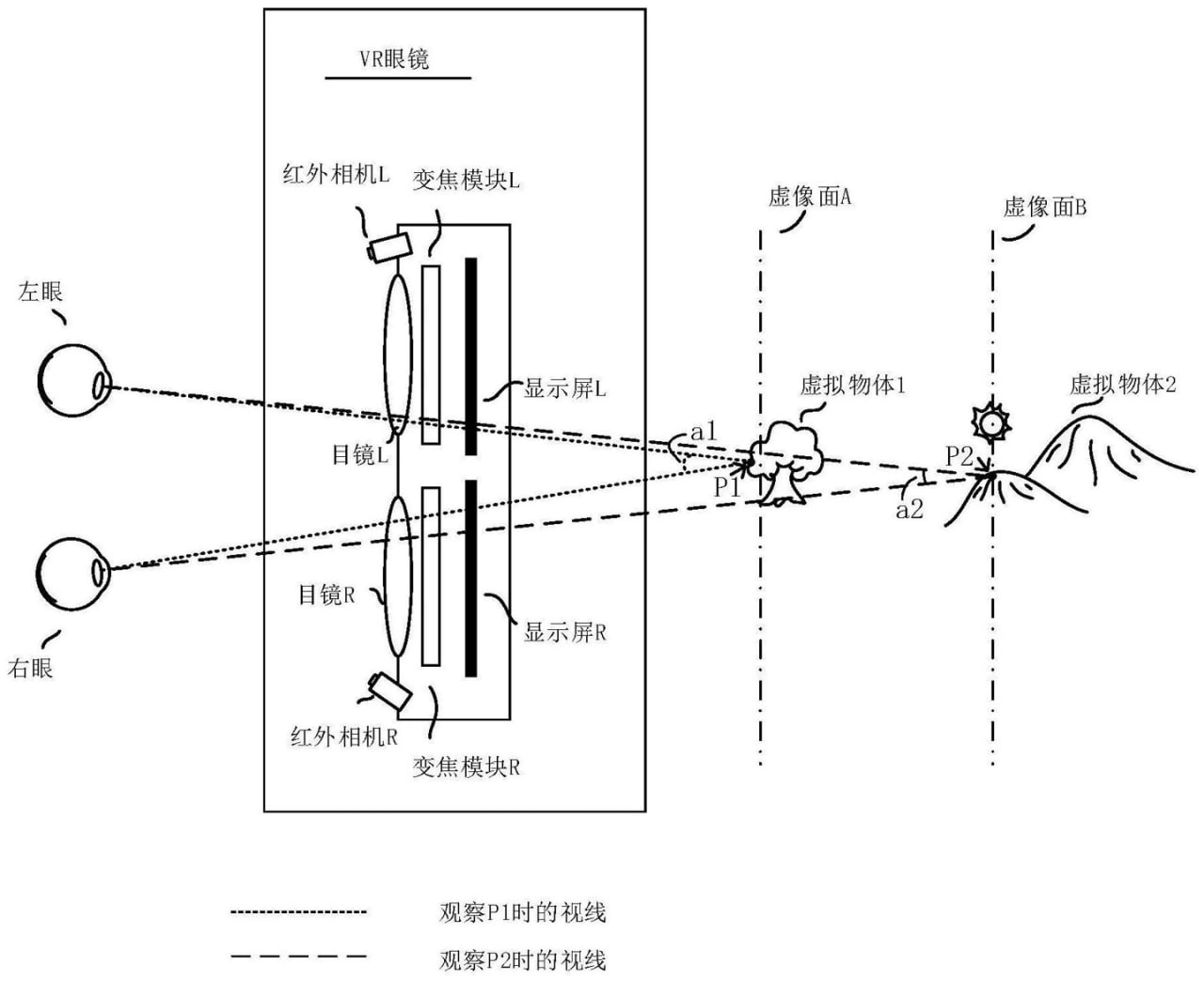 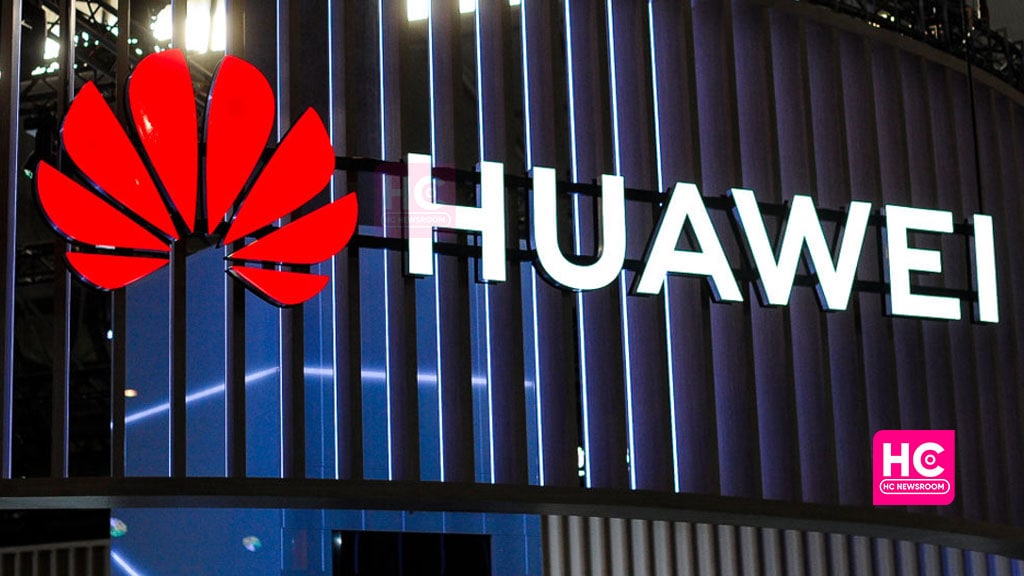 Huawei issued a new patent to enhance the chip development of the company. The latest patent application shows the usage of EUV lithography technology to improve the manufacturing of integrated circuits and chipsets.

For your information, EUV (Extreme UltraViolet) Lithography is an optical technology used to make chipsets and circuits for electronic devices. It is a preferable tech for processors of 7nm or below processing structures.

Further, lithography mainly performs the transfer, processing, and creation of micro-nano graphics. It also verifies the total elements equipped in a chipset and checks the appropriate size and other details in the circuits.

After noting down such benefits, Huawei decided to obtain the respective tech patent to improve its chip development. As per the latest inputs, this mechanism will use a reflector, lithography system, and control management.

In addition, the lithography system will comprise the following components:

Here, the illumination system plays a vital role in the whole mechanism. It provides high-uniform light, controls exposure, and determines off-axis lighting effects to optimize the level of resolution and raise the depth of focus.

Besides, this system includes a field-wide-vision compound lens, a diaphragm-wide-vision lens, and a relay lens.

How the lithography technology will work?

To begin with, a coherent source along with a rotating mirror will emit light on the illumination system. This system will divide the emitted light into multiple sub-rays using the field-wide-vision compound lens.

After the division, the diaphragm lens and the relay lens will adjust the direction and radiation of each sub-ray and project it on the mask area to conduct lithography.

Together, this process will form an interference pattern that will keep on changing with new light rays. Consequently, this will equalize the light exposure and will solve the un-uniform light issues that often occur in chip development.

Alongside uniform light rays, this mechanism will ease the creation and formation of the nano-particles that are assembled in the integrated circuits or the micro-chipsets.