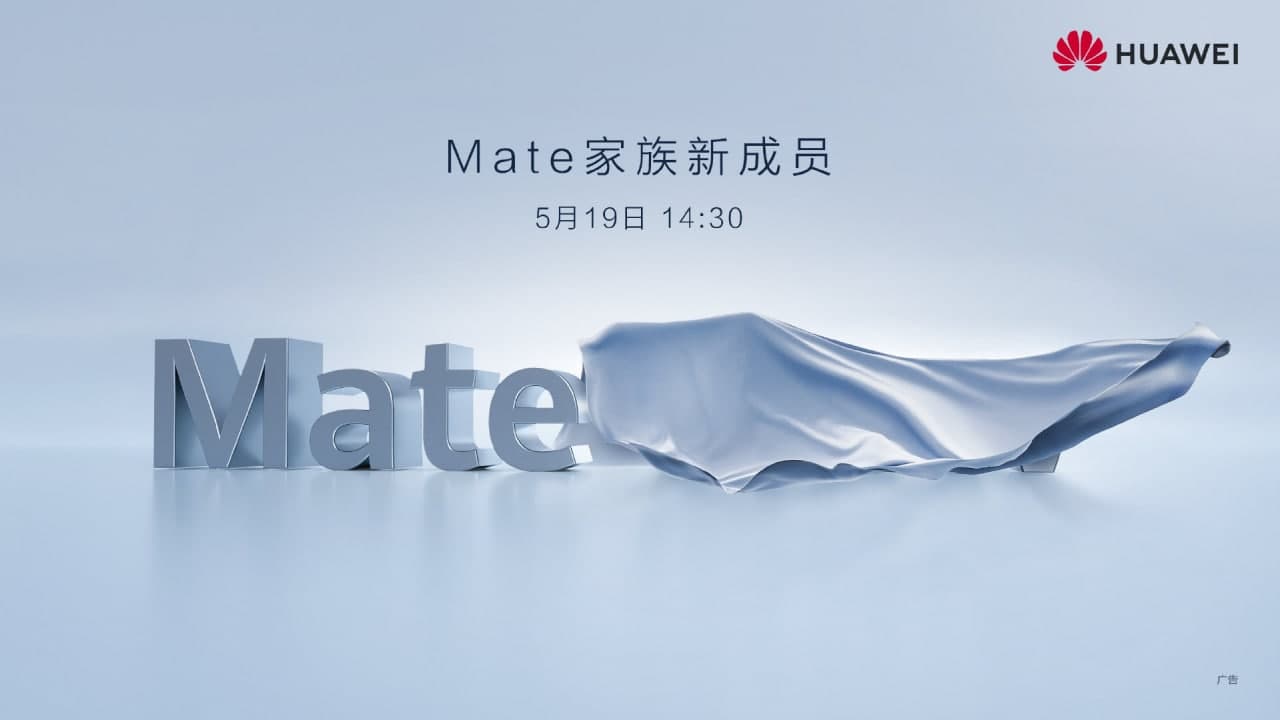 
Today, Huawei announced to hold a new All Scenario Smart Life Product Launch Conference on May 19. In addition, the Chinese tech giant has confirmed through a separate post on Weibo that it’ll add a new family member in the Huawei Mate series and it’s set to happen on the same day (May 19).

Aside from the announcement, the company also shared a launch promo poster, which shows the Huawei Mate text logo with a hidden product name. According to the information, the company likely to a new range of monitors at the event and to draw the main highlight.

Huawei MateView monitors feature 32-inch and 42-inch screen sizes with curved gaming style panels. The gaming model from these monitors has a 21:9 ratio and 3K+ resolution, which is likely to be 3440 x 1440 and a refresh rate of 165Hz.

Furthermore, the gaming monitor has dual speakers and the professional model has 4K+ resolution with a 3:2 ratio with a resolution of 4500 x 3000, and a screen to body ratio of almost 100% with a low bezel for maximized user experience and HDR400 certification as well as 10bit color depth.

Other than the MateView monitor, Huawei will likely unveil other smart products such as:

However, other exciting products such as Huawei FreeBuds 4 and the new MateBook 16 may delay further and may get a launch date alongside the MatePad Pro 2 tablet and Watch 3 series.

Also, check Huawei P50 leaked renders ahead of the launch: