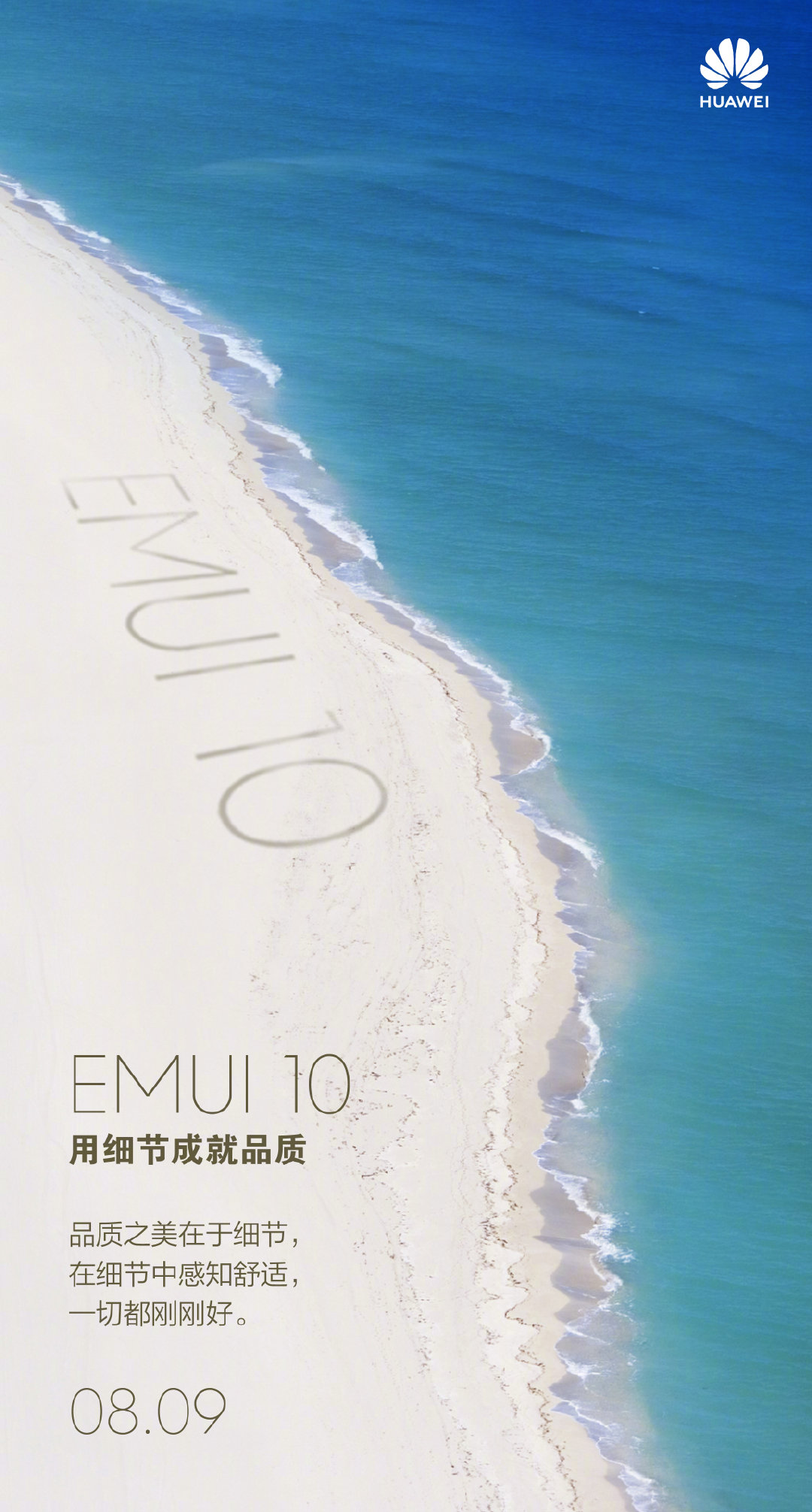 
The EMUI 10 will be unveiled on August 9 at Huawei Developer Conference 2019 and to hype this event, the company has released a new teaser of the features and design changes of this upcoming version.

Similar to the previous teaser, this new teaser image, and video shows changes in UI, features and overall experience. As the full list of the feature will be revealed at HDC 2019, which is only two days away.

The EMUI 10 is based on Android version 10 (Q) and comes with new features, UI changes, and privacy control settings.

Also, at the event, the company will showcase its new Smart Screen display branded by its subsidiary Honor and running on the Hongmeng OS, which will count as the debut for both the TV and the OS.