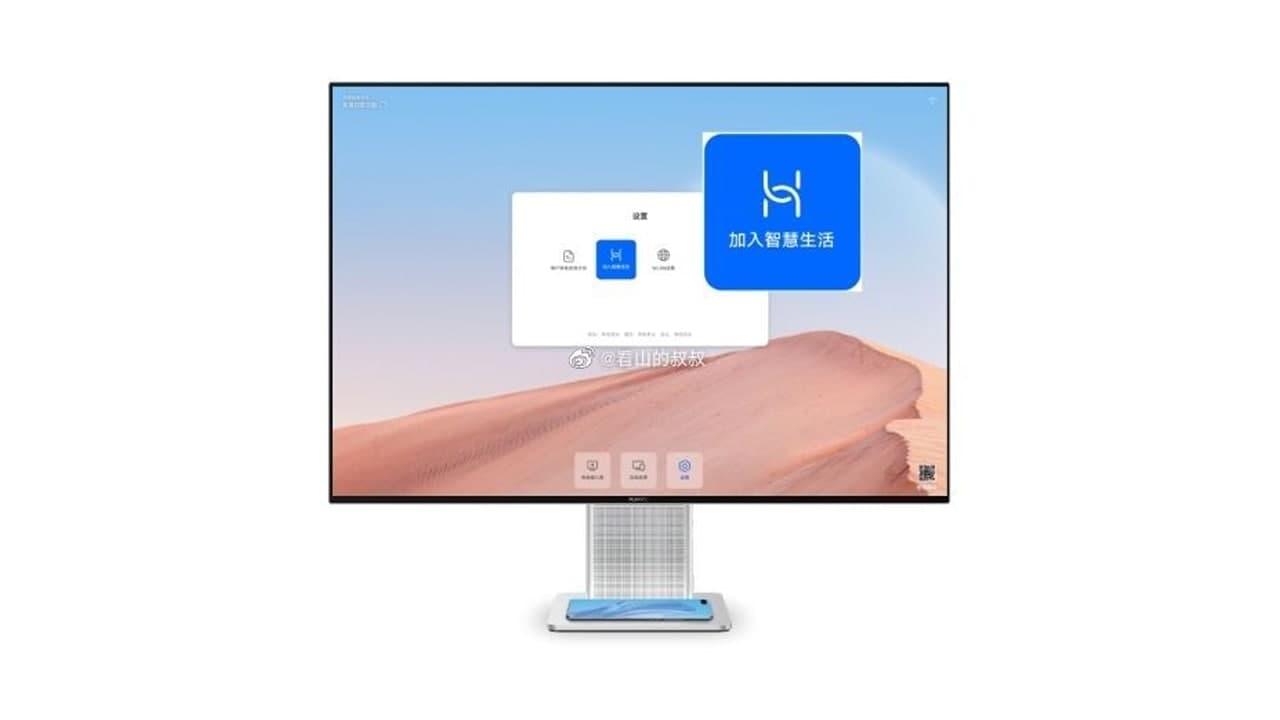 
Companies change their strategies every single minute to remain in the game, the same goes for the Chinese tech giant as it looks towards more opportunities to capture other potentials in the consumer’s business such as computers.

Huawei has already released its first desktop, MateStation in the global market alongside its own display product but it doesn’t want to stop there as it’s looking to invade even further with the launch of its upcoming MateView monitor.

According to the latest information, this new monitor will have an ultra-wide viewing angle and come with very narrow bezels on all four sides of the display. Furthermore, the company is looking to provide inbuilt filesharing capability to this monitor.

New info also suggests that the display is called MateView and equipped with a 135W power supply along with a 32-inch display size and new wireless charging support, which is extremely new.

Still, Huawei has not cleared its stand on this matter but we expect something of this caliber only from the Chinese tech giant.

As we speak above, this is not the first time that Huawei is working on a display and want to launch it on the global market because the 23.8-inch display was the initial monitor that was made available for the general consumers to purchase. 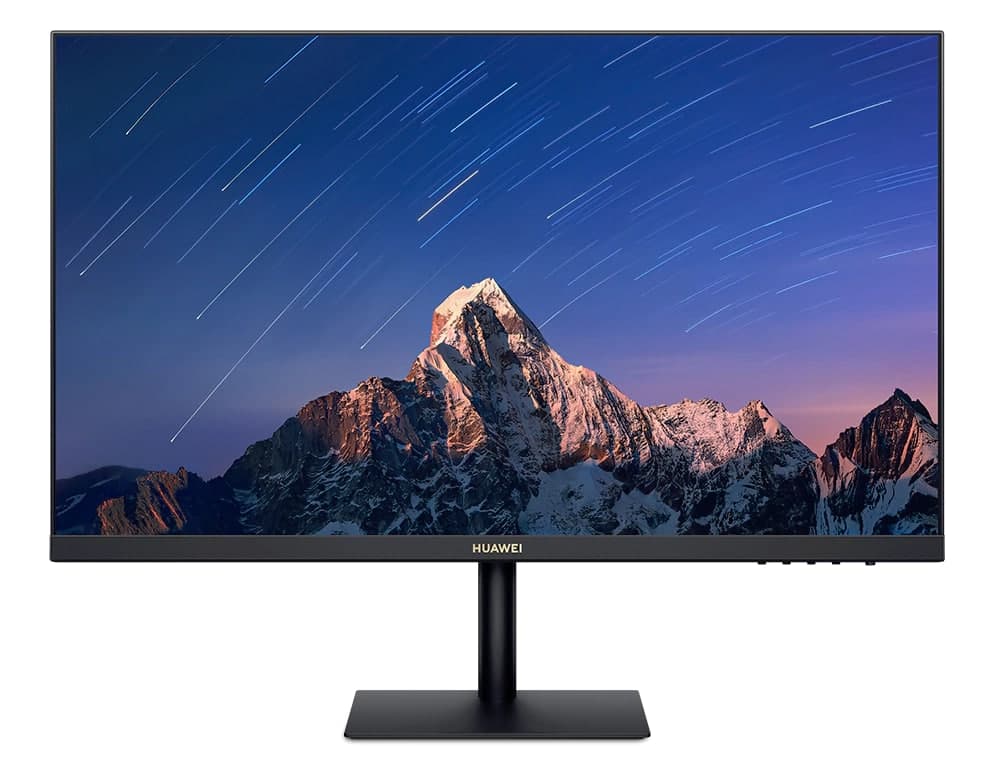 It comes with some of the good specs that suit the requirements for almost every consumer and has a three-sided narrow bezel design, a back paint process, a 90% screen-to-body ratio, a 1080p resolution IPS panel, a 72% NTSC color gamut, a 178-degree viewing angle, and 1000: 1 Contrast ratio, German Rheinland Eye Care Certification and more.