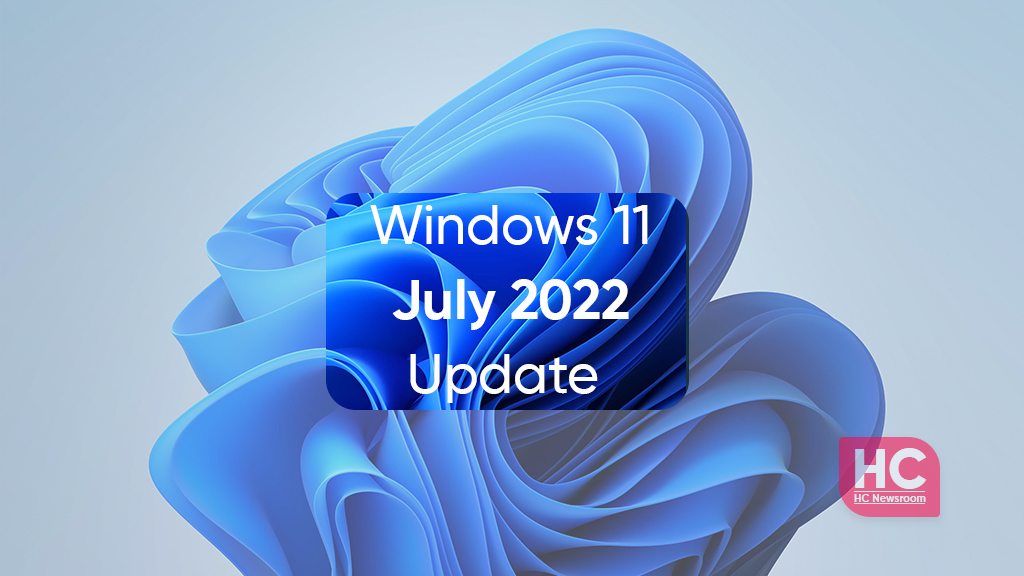 Microsoft has released a new software update for Windows Insiders, this aims to fix all the known and encountered issues that bother you while operating your large screen. The latest July 2022 update for Windows 11 strives to improve the following below-described issues.

If your device is running over Windows 11 then you definitely overlook some issues from the initial, as this Windows upgrade has caused various known subjects while opening, latency, services failing to sign up, and more.

Windows 11 build 22621.317 has some exclusive fixes, there’s an issue that affects the PrpjectionManager.StratProjectionAsync API prevented certain locals from connecting to Miracast sinks.

On the other hand, it brings fixes for highly distorted photos you take using the camera app. This issue occurs when using certain cameras under certain low-light conditions.

Microsoft also aims to fix all the issues that prevent troubleshooters from opening and fix the latency of games when vertical sync is in use, also the Smart App Control to block catalog signed files.

Additionally, the new normal Windows running on the device – Windows 11 comes pre-installed with lots of bugs and issues since the launch and it seems that with this recent update Microsoft aims to encounter all of them to provide a smooth experience.

Due to this issue, some of the Windows 11 eligible device users are still running their gadgets over the outdated Windows 10 version. Hence after this recent update, users can freely upgrade their devices over Windows 11 as it fixes all issues and bugs that might bother them.

Below you can check the following improvements of Windows 11 with July 2022 update: 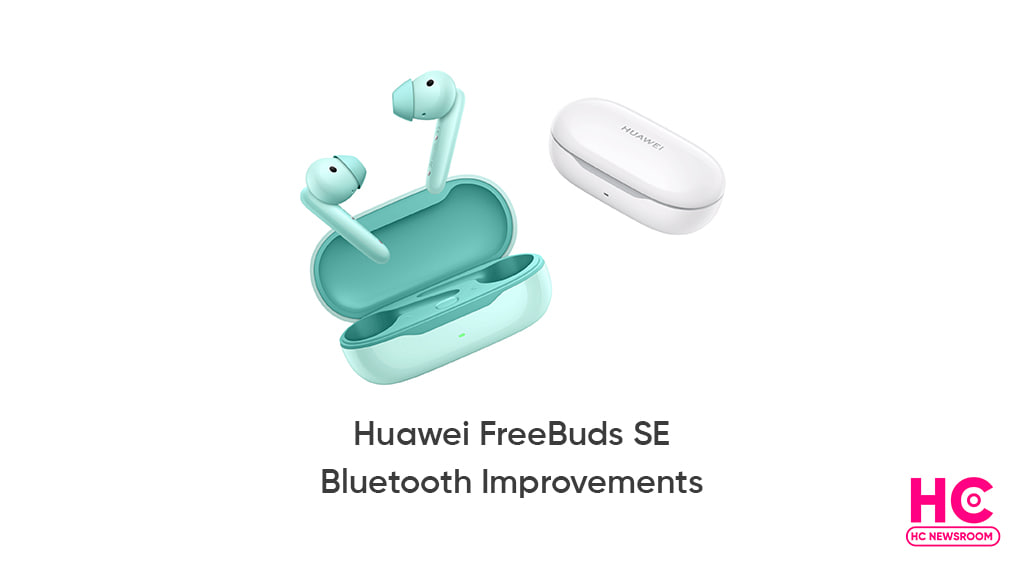 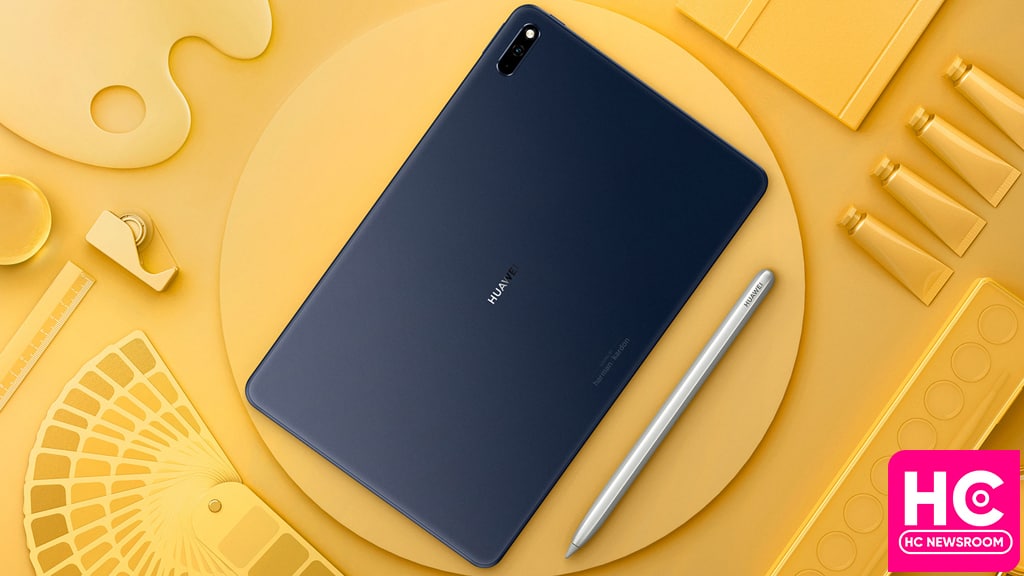 Huawei is rolling out a new software update for the MatePad 10.4 tablet that comes with HarmonyOS version 2.0.0.204 and brings December 2022 security patch for a better device.

According to the information, Huawei MatePad 10.4 is getting the December 2022 software upgrade for model number BAH4-W39 in China. However, the global models may also get a new firmware version soon.

Also, the Huawei MatePad 10.4 is also a part of the HarmonyOS 3 upgrade schedule. However, it’s not yet included in the beta activity.

Below you can check the update notes of this software rollout.

1. Make sure your device is not rooted Otherwise you won’t receive a new software build. Also, you have to upgrade to the latest software version.

2. The version is released in batches. In order to meet fast upgrades, you can check the latest software update via the System settings option. Or visit the My Huawei app to request a new version.

3. This software update won’t erase your phone’s data but it is still recommended that you back up important files to prevent any unwanted data loss.

4. We suggest you charge up the battery level for an uninterrupted installation experience.

5. After the upgrade procedure, the device will self-optimize the performance, which may cause heat increment, fast power consumption, or slow charging, which will settle within a few days after installation.