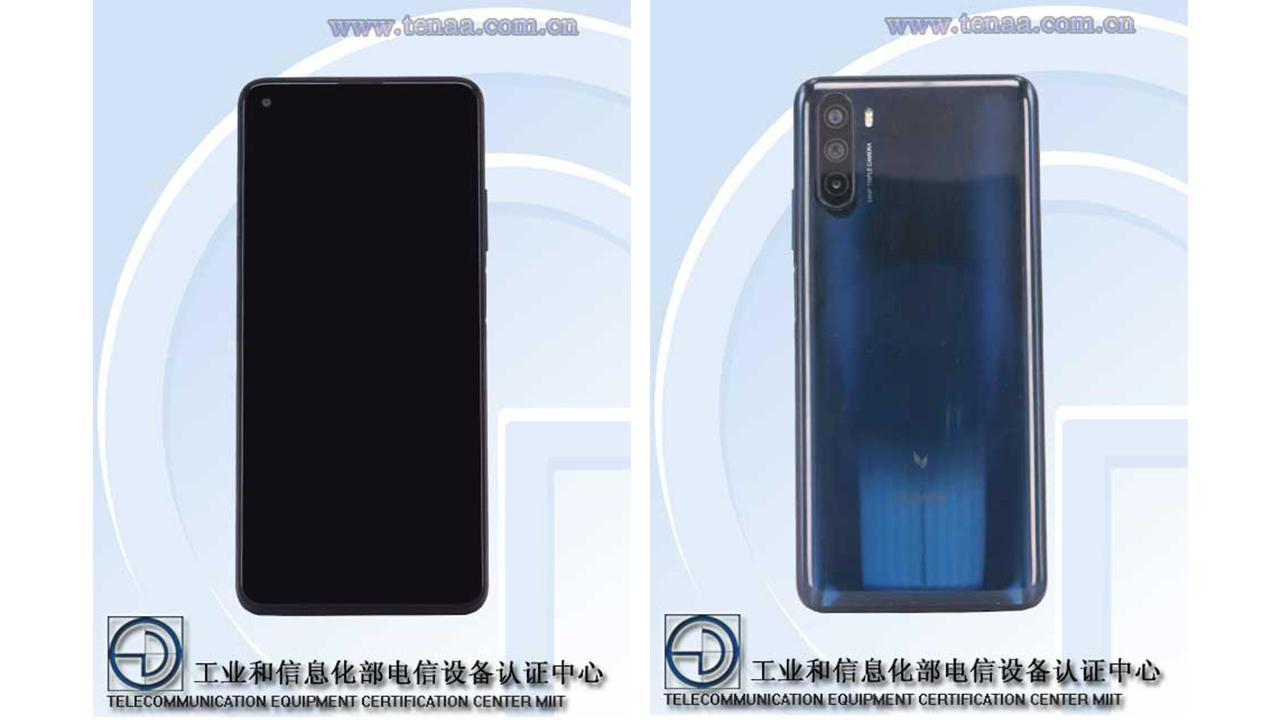 Also, it has the Maimang logo on the bottom center with curved edges on both left and right sides, while the phone is painted in black color. Moreover, the right side includes volume keys as well as the power button + fingerprint scanner. 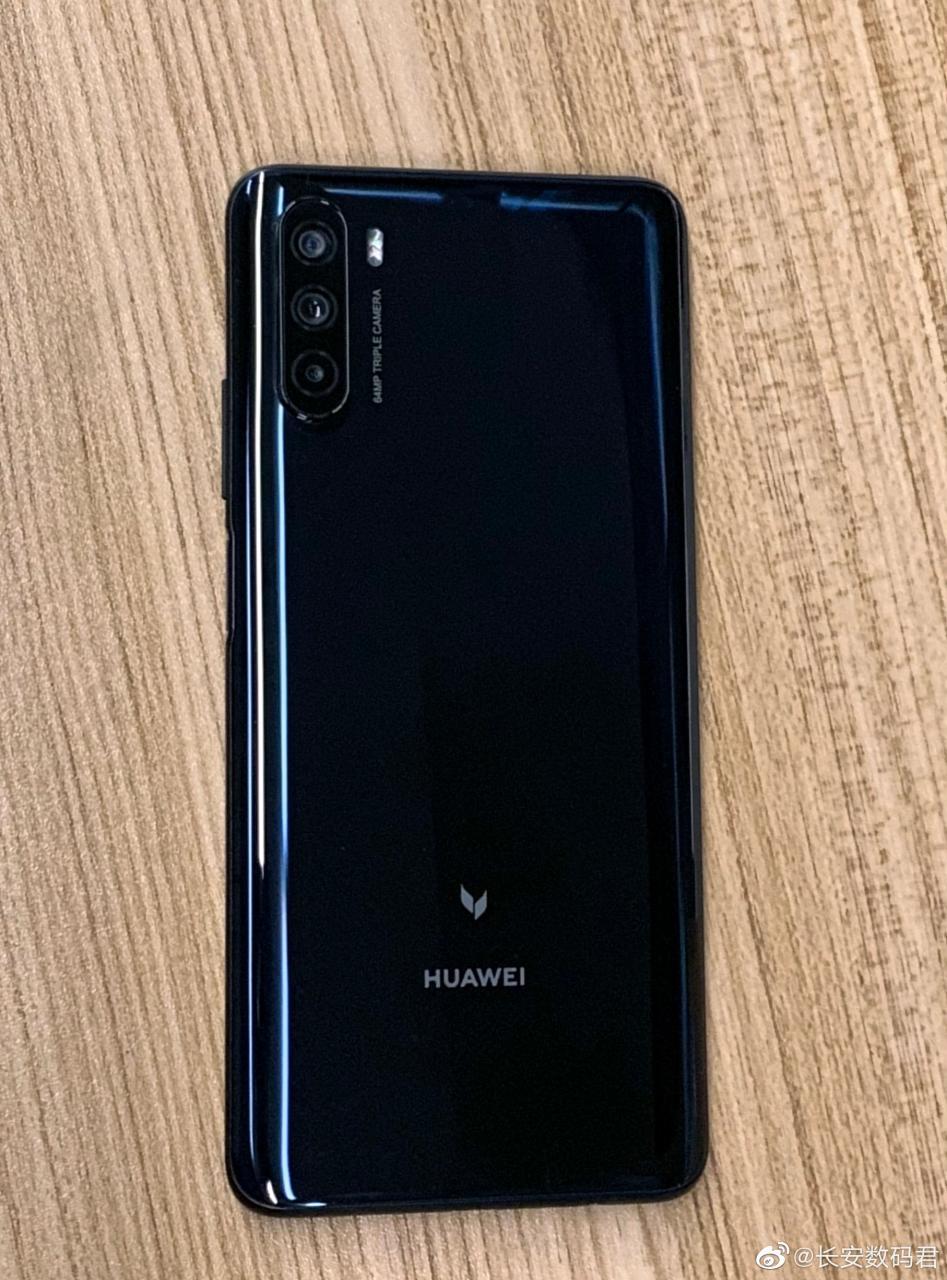 Last week, Huawei phone with mode TNN-AN00 received the TENAA certificate and matches the same design as the image shown above.

According to the Telecommunication Equipment’s Network Access Managements (TENAA), the TNN-AN00 sports a 6.8-inch display with FHD+ resolution (2400 x 1080), and punch-hole design. The phone expands at 170×78.5×8.9(mm) and weighs 212g and includes a side fingerprint scanner.

The phone features a triple rear camera including a 64MP main camera + 8MP camera + 2MP camera. On the front side, it has an 8MP selfie camera.

Also, the sim-card tray is on the left side of the device rather than the top or bottom. On the backside of the phone, it has the traditional Maimang logo printed above Huawei branding.