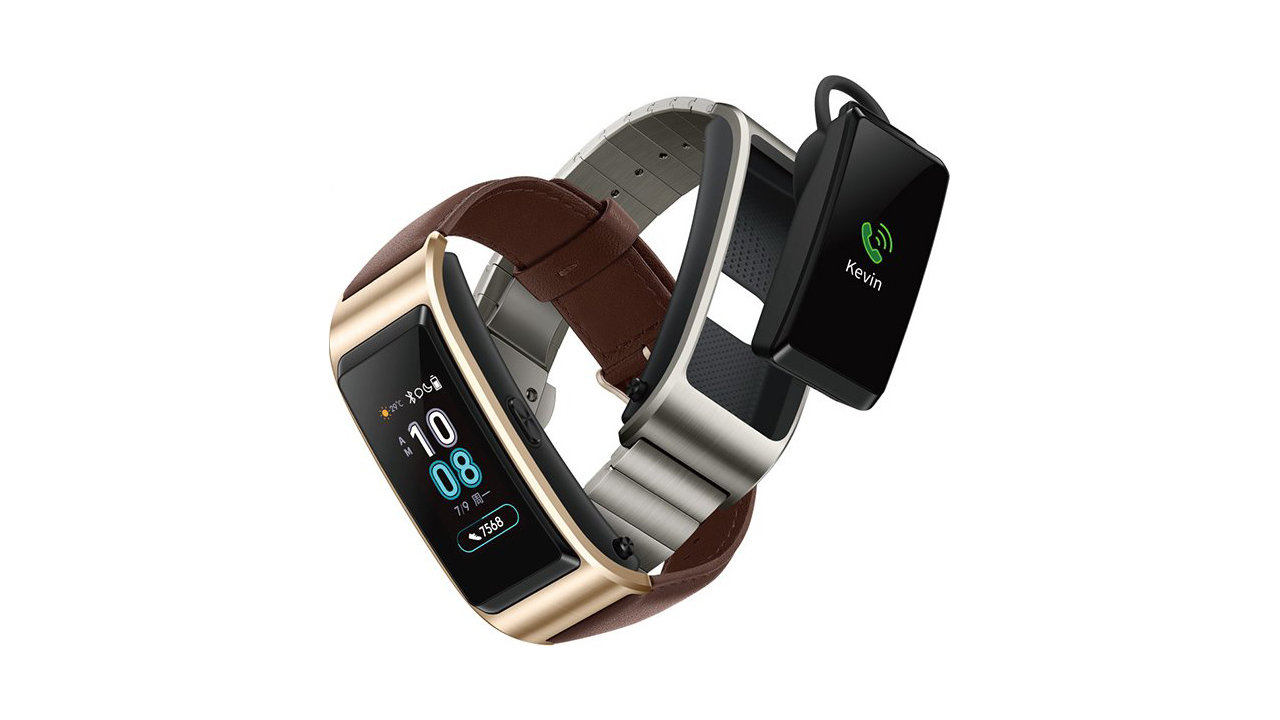 
Waiting for a new Huawei Talkband? guess what, it is coming. In a recent tweet of evleaks from Twitter tweeted a photo that brings an image of upcoming Talkband B5.

Huawei is preparing to launch a new wearable device TalkBand B5, its official renderings have been exposed. According to the image, Huawei TalkBand B5 continues the TalkBand B3’s two-in-one design released in 2016 including a bracelet and a Bluetooth headset.

The picture shows that the bracelet has at least two color choices: a gold version with a leather strap and a silver version with a metal strap. Unlike previous talkbands devices, this new wear uses a color display to display information such as date/time/weather/steps/power/caller ID.

The new Talkband B5 that appeared in the leaked image looks polished from previous launched B3, we still don’t why company choose to skip directly to B5 but this one looks promising.  Though there is currently no configuration information about the device.