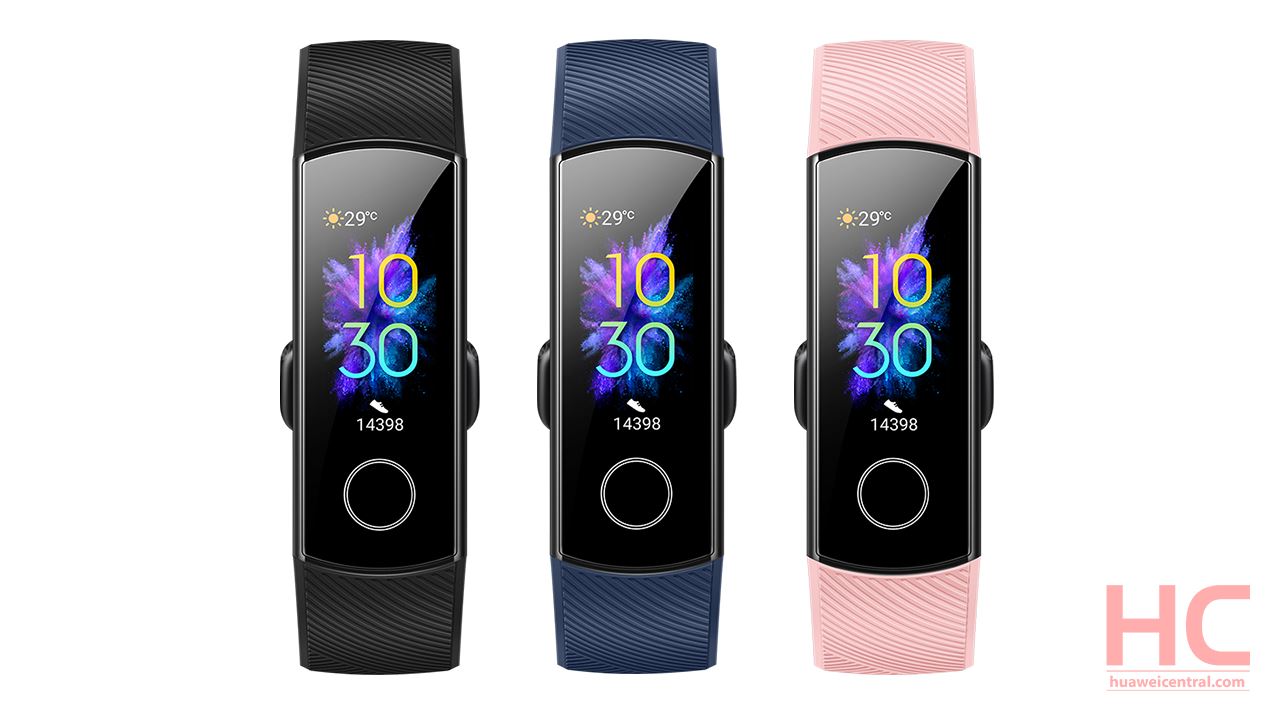 
Honor has officially announced that it’s bringing on wrist Music Control features to Honor Band 5 via the latest update in China.

According to Honor, music control feature will reduce the need to check at your smartphone. To use it, just simply open the music app dial on the Band and then tap on Music Control interface to perform tasks such as volume adjustment, changing songs, pause and play actions. 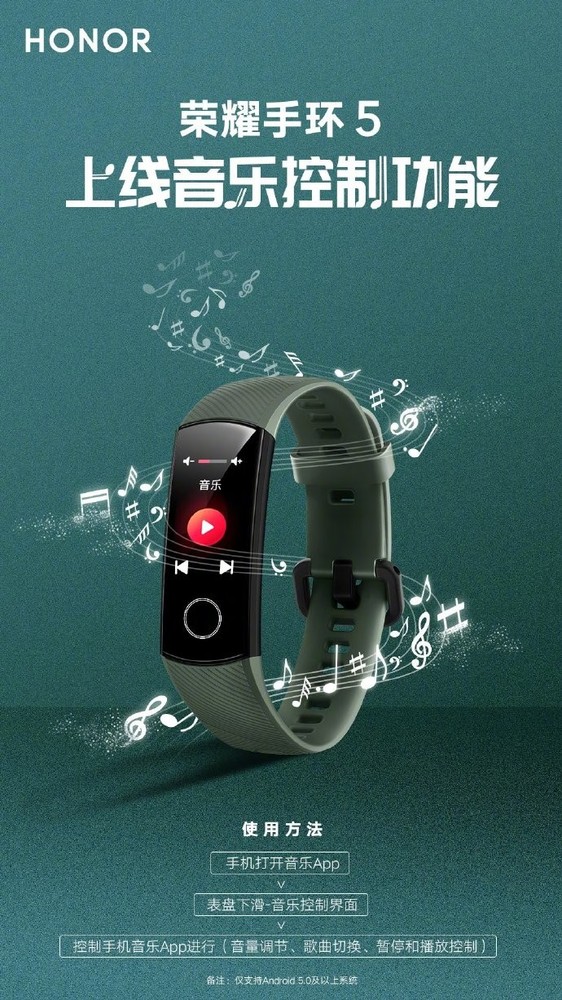